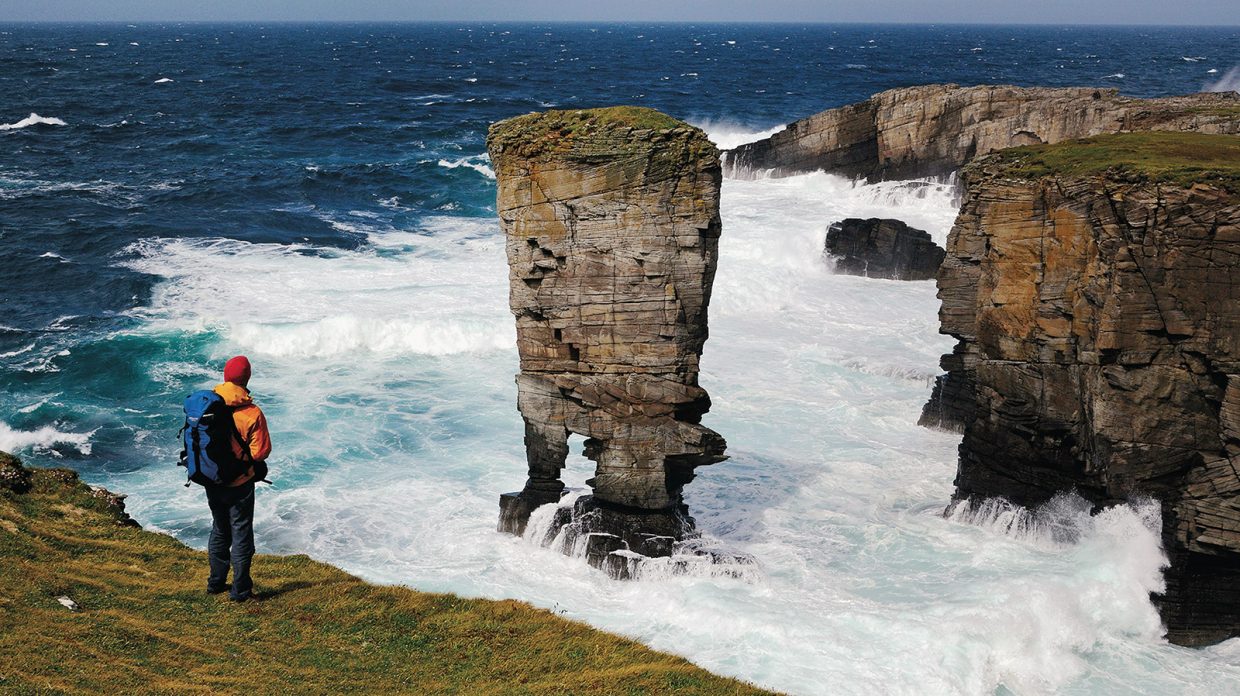 Located on Hoy, the Old Man of Hoy is a famous destination for determined adventurers. (Photo by Ralf Gantzhorn/Alamy)

It takes quite a bit of effort to get to the Orkney Islands—why not make the most of your time there with a some truly memorable activities? From whizzing across the water on a two-minute airplane ride to the taking in awe-inspiring magnificence of an ancient sea stack, there’s a wealth of experiences to be enjoyed.

For those adventurous folks who want to explore the waters of Scapa Flow up close and personal, Scapa Scuba offers diver training and guided dives from its base in the former lifeboat shed at Stromness. Scapa Flow is renowned as one of the best dive sites in the world, principally due to the number of historic wrecks in its waters. What better way to connect with Orkney’s maritime heritage? scapascuba.co.uk

Despite the slightly scary title, Orkan Adventures ‘Battlefield Live Combat’ is effectively high-tech laser tag electronic paintball, played both indoors and out at Orkan’s former Second World War gun emplacement at Northfield on the Isle of Burray. Notably popular with Orcadians and visitors alike, and not a shrapnel wound in sight. orkanadventures.com

The island of Sanday offers one of the most remote golfing experiences you are likely to find, and its daily club fee of about $6 is believed to be the lowest in the UK. Sanday is a 9-hole par 35 course, and visitors can pay their modest fee by way of an ‘honesty box’ upon arrival. There are daily ferry and air services to Sanday from Kirkwall. sanday.co.uk

Few experiences are more life-changing than getting married, and if you have an unconventional streak you may want to consider Orkney Pagan Weddings, authorized to perform legal weddings for both same and opposite-sex couples by National Records of Scotland and the Scottish Pagan Federation. A popular venue for such ceremonies is the 5,000 year old Ring of Brodgar—the third-largest stone circle in Britain, situated between the lochs of Harray and Stenness. orkneypaganweddings.co.uk

Usually taking under two minutes—it has been done in 47 seconds—the inter-island flight between Westray and Papa Westray is officially the world’s shortest scheduled route. Buckle yourself into the eight-seater Islander aircraft and get a fantastic view of Orkney’s northern isles in the process. They’ll even give you a certificate to prove you’ve flown on the route. loganair.com 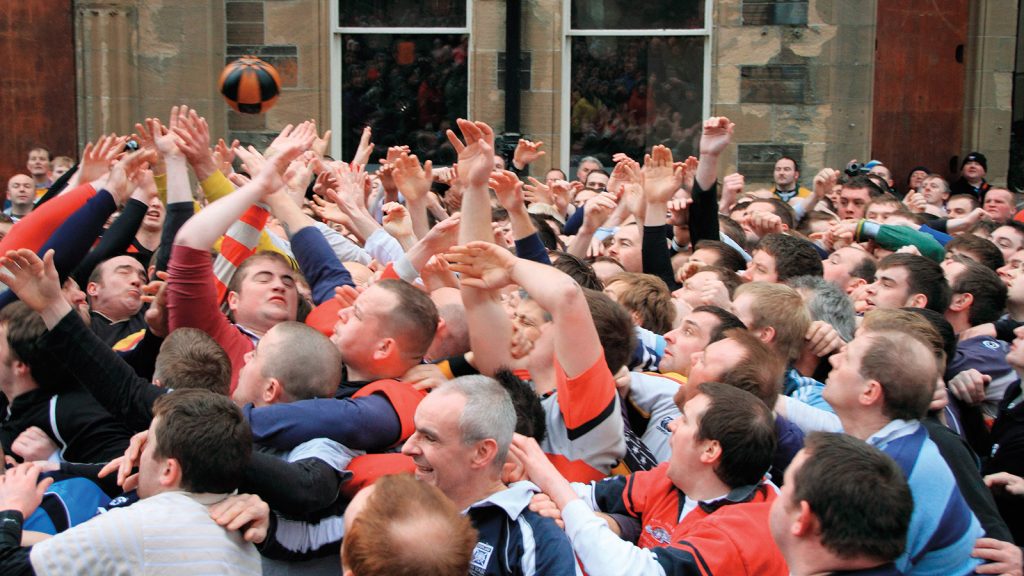 Battle for the Ball

On Christmas and New Year’s days, the men of Kirkwall clash in an ancient form of street football, known as The Ba.’ Two teams—the Uppies and the Doonies—vie for possession of a cork-filled leather ball. The scrum can number several hundred and there are, effectively, no rules. Games can last several grueling hours. Best to enjoy it as a spectator, with plenty of drams circulating in the crowd.

The UNESCO Heart of Neolithic Orkney World Heritage Site includes the awe-inspiring stone circles at the Ring of Brodgar and the Standing Stones of Stenness, the eerie Maeshowe Chambered Tomb (complete with Viking graffiti), and the Stone Age village of Skara Brae. Well-preserved archaeological sites are everywhere in Orkney though, so there’s plenty to see in addition to the big-ticket locations.

Orkney’s beaches have to be seen to be believed, with pristine sands and turquoise waters that wouldn’t look out of place in the Caribbean. If you’re not building sand castles, you can search for ‘groatie buckies’, the local name for tiny, much-treasured cowrie shells. And, if you’re lucky, you’ll see puffins, seals, otters, and whales.

Orcadians love the arts, with June’s St Magnus International Festival the highlight of an incredibly diverse diary of annual cultural events. Though musical events are at the heart of the artistic program, the festival also encompasses drama, dance, literature, and the visual arts. Additionally, there are festivals covering nature, crafts, science, storytelling, and wine. stmagnusfestival.com

The chapel on the tiny island of Lamb Holm—linked to mainland Orkney by one of a series of causeways that also joins Gimps Holm, Burray, and South Ronaldsay—was built by Italian prisoners during World War II. This extraordinary and beautiful creation was fashioned in a Nissen hut as the prisoners labored to create the Churchill Barriers, intended to protect British vessels in Scapa Flow from German submarine attack.

Find the Old Man and the Sea

Despite its many other treasures, the Old Man of Hoy remains Orkney’s most famous landmark. To reach the site requires taking the passenger ferry from Stromness to Moaness on the island of Hoy and catching the mini-bus to Rackwick (summer months only), where this 5.75 mile walk begins. A coastal path leads you to the spectacular 450 foot-high sea stack, the Old Man, which was first climbed in 1966. A comprehensive guide to the hike can be found at Walk Highlands. 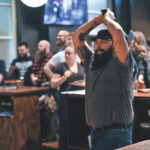 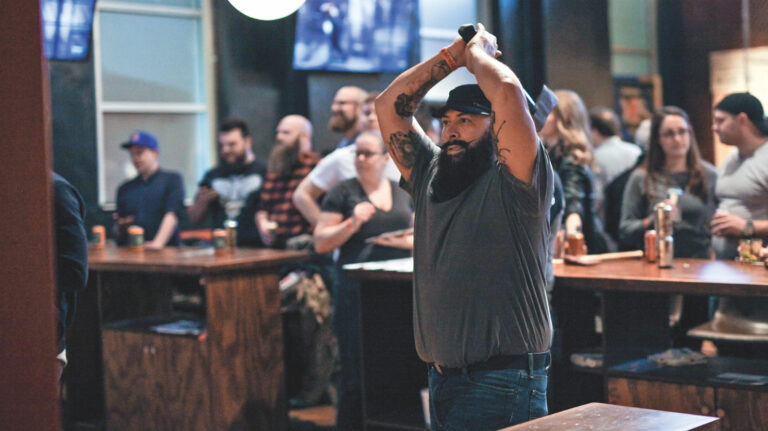 Bowl a strike, heave an ax, and putt a hole-in-one at these fun-filled whisky bars. 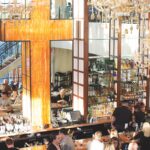 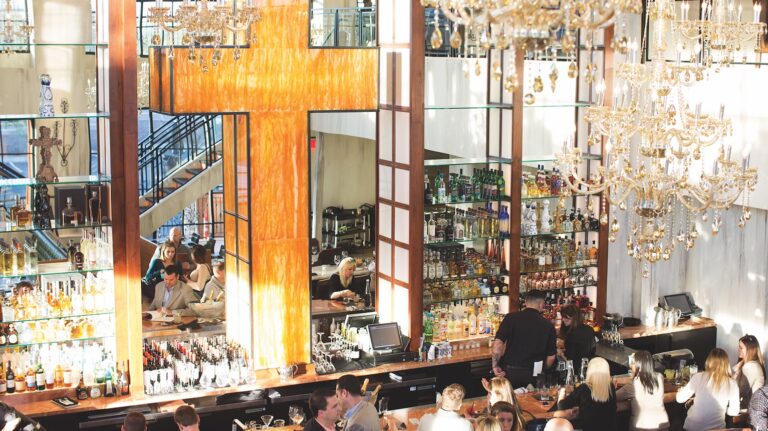 Scottsdale’s vibrant bar and restaurant scene, along with its distilleries, make it a must-see destination. 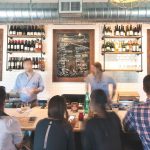 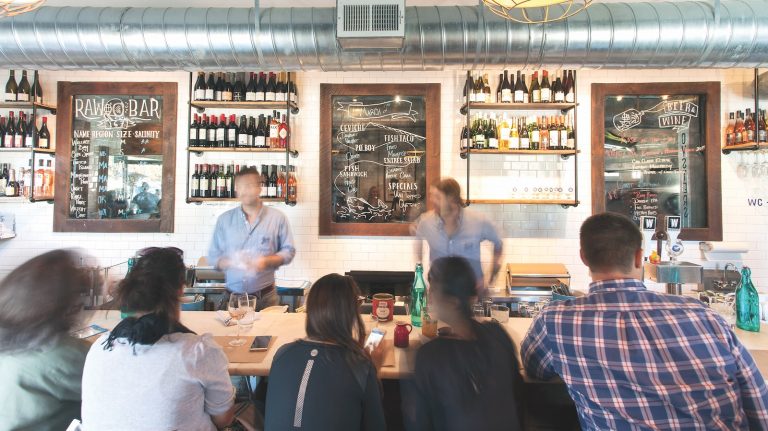