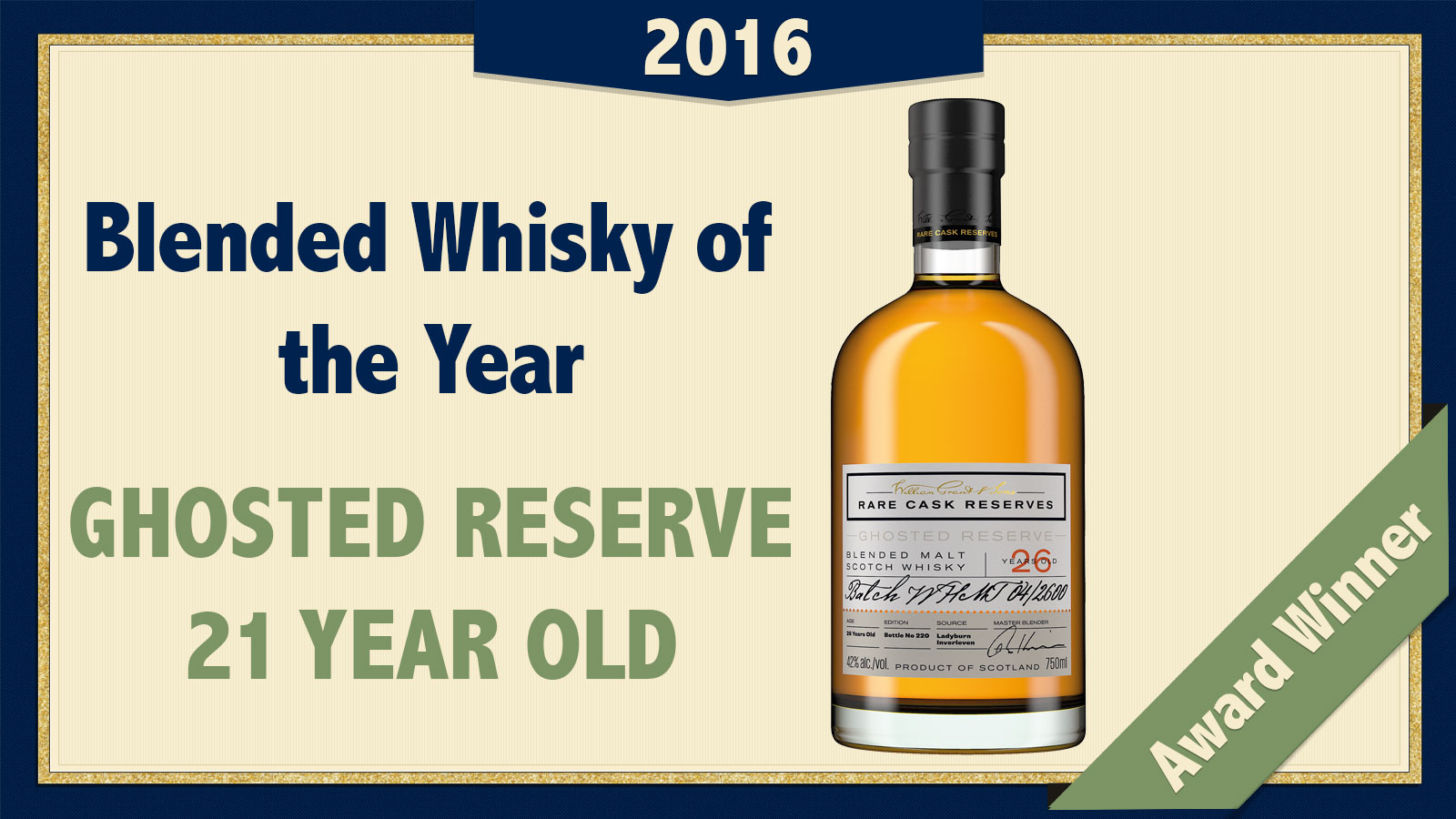 This entrancing blend from lost Lowland distilleries has been a labor of love for master blender Brian Kinsman. A marriage of single malt whisky from Ladyburn and Inverleven with grain whisky from Dumbarton; a kindred spirit to the Ghosted Reserve 26 year old blended malt. It is fascinating to see a major producer using their private stocks to tackle the challenge of a closed distillery blend, and it’s no exaggeration to say that this is an unrepeatable exercise.

The distilleries may have gone, the remaining stocks dwindling fast, but these places left an indelible mark on the 20th century history of the Scotch whisky industry. Decades before Ailsa Bay Distillery existed, Ladyburn operated for nine years within the Girvan grain distillery until 1975. Dumbarton grain distillery closed in 2002, and during its years of operation housed a Lomond still (a 1950s hybrid pot and column still invention), and the Inverleven malt distillery, which closed in 1991. Bruichladdich Distillery salvaged the Inverleven and Lomond stills, christened the Lomond ‘Ugly Betty,’ and put her to good use making the Botanist gin, while the Inverleven stills eventually found a new life at Waterford Distillery.

Ghosted Reserve 21 year old is phantasmagorical whisky, packaged identically to its older cousin yet served up for a third of the price. This shows off the blender’s prowess by elevating the impact of the final liquid far beyond the merits of the individual components. On the nose there’s a purity and fragility, with aromas of marshmallow, meringue, honey, and rose petals. A delicacy to the structure brings banana, caramel, spun sugar, and orange peel. The oak spices build slowly, making the lips throb from the inside. It atrophies reluctantly, leaving tangy peels and lengthy sweetness anchored by spicy base notes. Kinsman drops the mic and leaves the room.