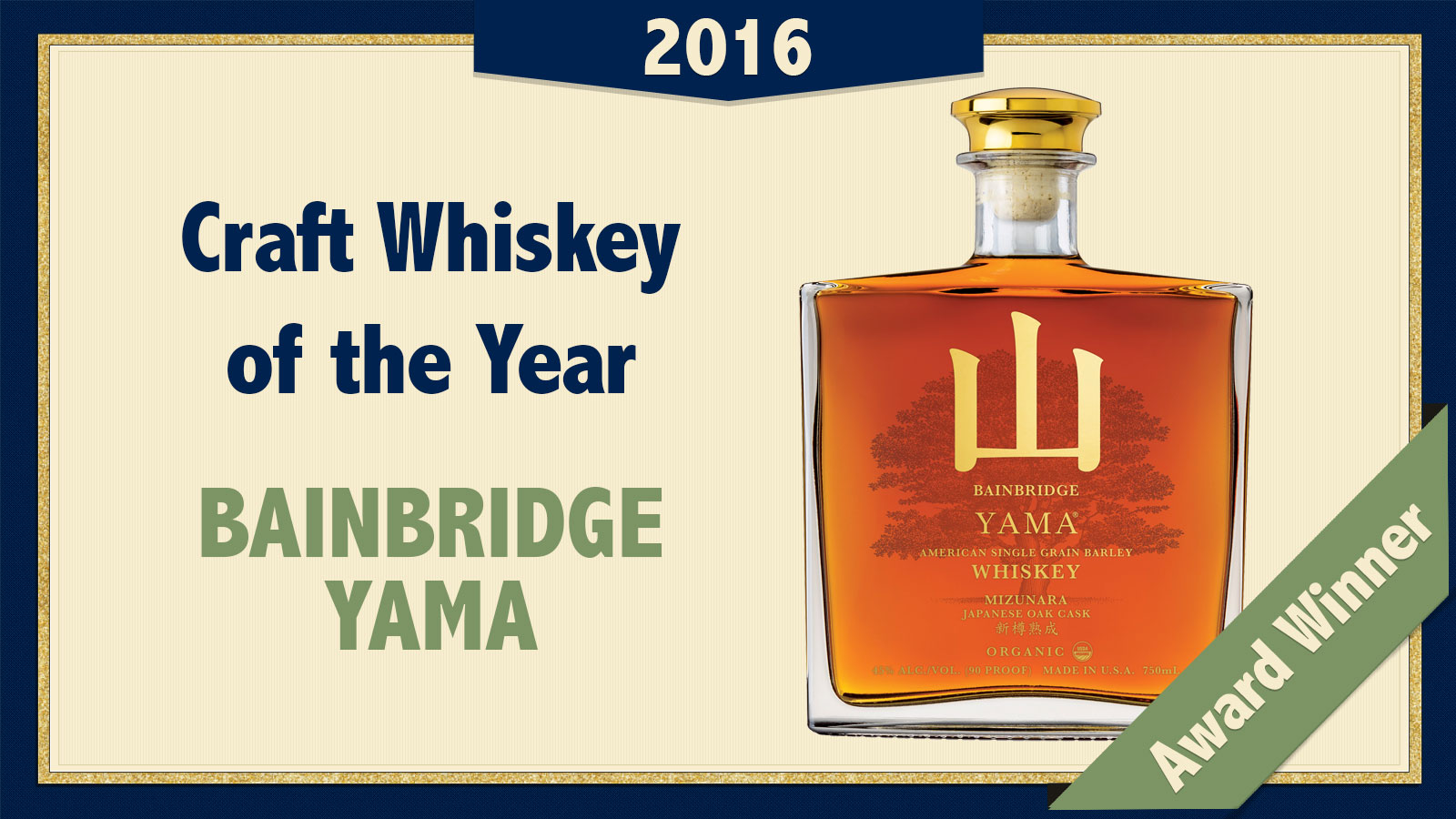 Experimentation is the hallmark of America’s craft distilling movement. But even during this ambitious era, few distillers forge ahead with the determination of Bainbridge’s Keith Barnes. Already a proponent of locally grown organic grain, Barnes set out to design a whiskey with a Japanese connection that would benefit the historic site of the village of Yama on Bainbridge Island, the last remaining first-generation Japanese immigrant village in the U.S.

After some consideration, Barnes decided to pursue mizunara oak, a rare and distinctive variety from the Japanese island of Hokkaido. The Japanese government and various specialty importers failed to deliver, so Barnes finally used a clandestine approach, bidding through family friends in Japan to secure his first lot of mizunara at auction. It was air-dried in Japan, then shipped to the U.S., where Gibbs Bros. Cooperage was tasked with crafting the notoriously twisty, brittle and leaky wood into small barrels. The process took six years, and each 10 or 15-gallon barrel costs between $2,000 and $3,000.

Faced with a decision of what to place in the precious virgin barrels, Barnes bet everything on a single grain whiskey, double distilled from unmalted Full Pint and Alba barley grown in Washington State’s Skagit Valley. The delicate distillate lets the wood shine through, resulting in a richly layered yet very pretty whiskey, displaying enticing aromas of lemon chiffon cake and baking spice, and a palate that balances sweet marshmallow, toasted almond, and marzipan with a bright beam of tart, mouthwatering citrus—clementine, lemon, and yuzu.

Following the first release of 200 bottles, a second release of longer-aged Yama is forthcoming. Some barrels will also receive a second fill. Yama expands the palette of American whiskey, is a testament to the determination of the distiller, gives back to the community, and delights the whiskey lover with new flavors. It fulfills what great whiskey can accomplish in making the world a better place.