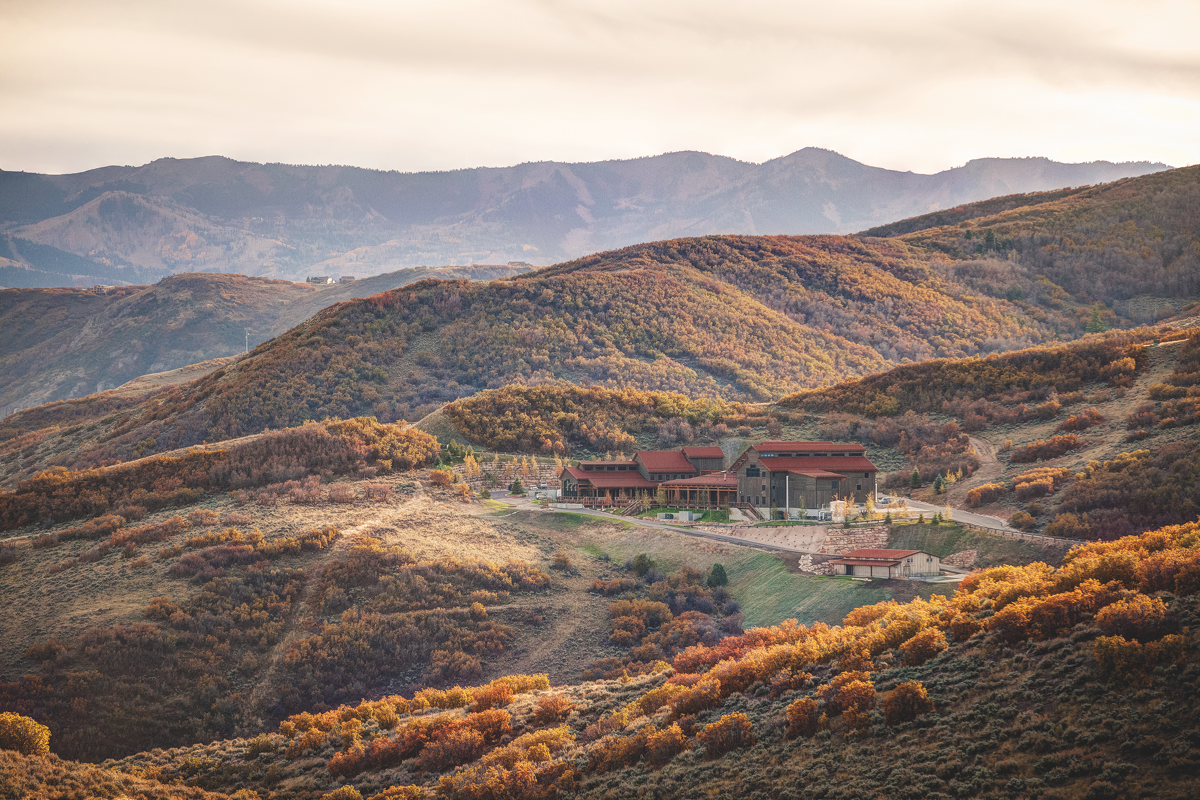 When we named David Perkins, founder of High West Distillery, our “Pioneer of the Year” for 2010, it was a controversial decision. Now, six years later and following the recent sale of the company to Constellation Brands for approximately $160 million, we expect there will still be some naysayers. Yes, High West, a craft distiller based in Utah, is a great American success story. However, their success is not the reason for our recognition, but just one more result of what whisky enthusiasts know to be true: High West delivers innovative and delicious whiskeys, expands the definition of what it is to be a distiller, and pioneered a successful new paradigm for craft distilling.

High West is a distillery—two in fact, one in Park City and the other at Wanship, Utah’s Blue Sky Ranch. High West master distiller Brendan Coyle produces whiskeys, including High West Silver Whiskey Western Oat and Valley Tan, an interpretation of historic 19th century Utah whiskey that first appeared in 2011. However, Perkins launched his enterprise and earned his reputation with his innovative blending of sourced whiskeys—like Rendezvous Rye, a blend of straight rye whiskeys, and Campfire, a blend of scotch, bourbon, and rye—reviving some forgotten categories of American whiskey, and creating new styles of whiskey in the process. High West’s quest for quality and fresh approach of using total transparency when others were less forthcoming was a gamble at the time. Whiskey drinkers validated High West’s efforts based on the quality and integrity of the whiskeys. Now proven, this model of sourcing whiskey while your own distillate ages has been accepted by consumers and adopted by other craft whiskey distillers.

Perkins and High West have never shied away from controversy in order to bring great whiskey to more people, and the recent sale strikes us as in keeping with that effort. The greatest challenge facing whiskey aficionados today is not a lack of quality, but a lack of availability. It’s the complaint that we hear most often. We admire a distiller who can draw great whiskey from the still. We also admire a distiller who uses all the skills at their disposal—sourcing, tasting, blending, inventing, experimenting, distributing—in order to deliver great whiskey that makes our drinking experiences more fun and exciting.