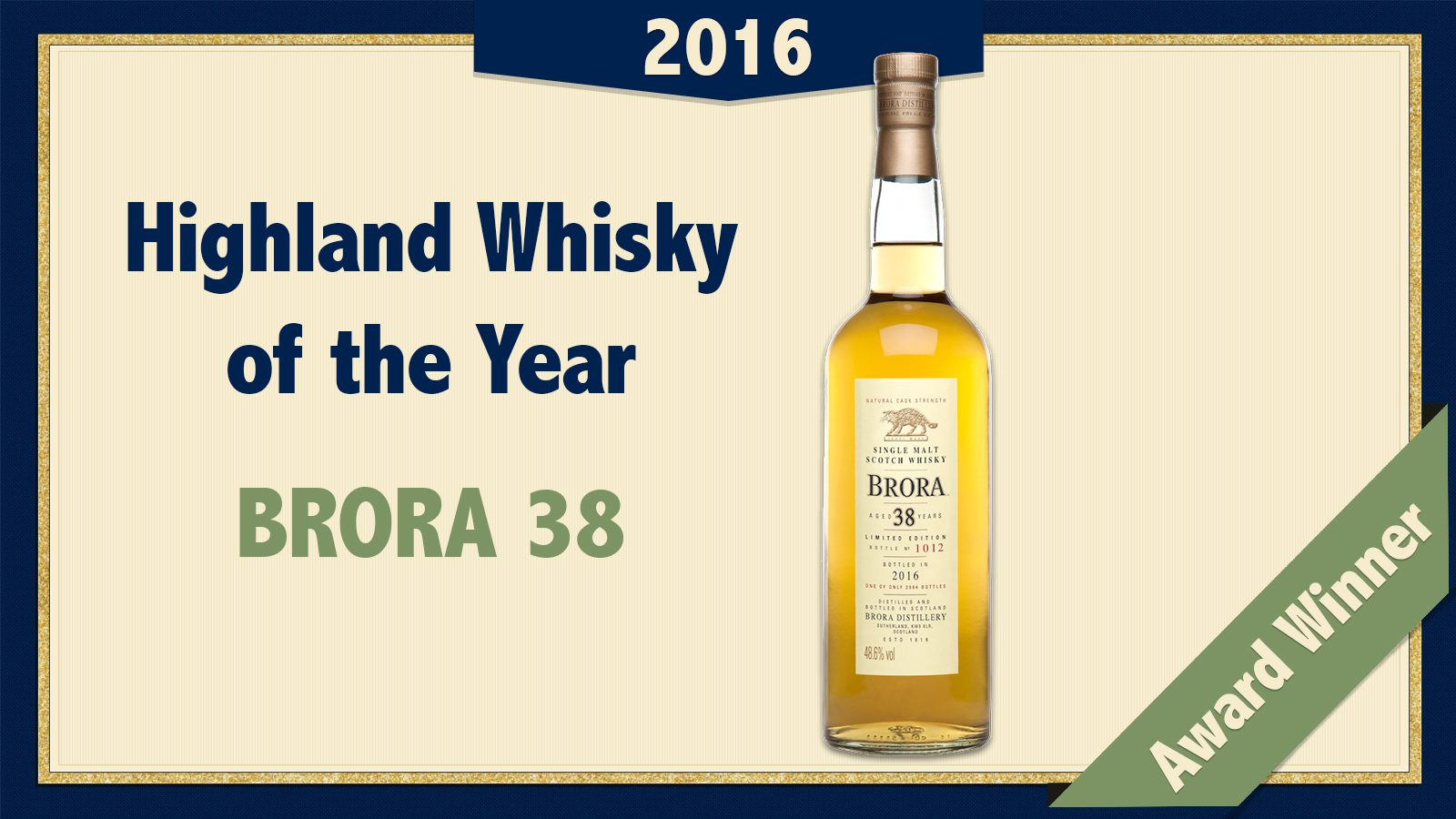 There is something rather ironic about the fact that Diageo’s Clynelish site in Sutherland is best known to aficionados for a whisky produced only during the period of 1969 to 1983. That whisky is, of course, Brora, one of the brightest stars in the firmament that is Diageo’s annual Special Releases program.

The distillery was founded in 1819 as Clynelish, and traded as such until the construction of a ‘new’ Clynelish alongside the old two-pot operation during 1967-68. At that point the Clynelish name was transformed to the shiny, modern version, and ‘old’ Clynelish was briefly mothballed before being resurrected in 1969 as Brora.

Brora was tasked with producing a relatively heavily peated style of spirit for blending purposes, and it is this that has become so highly prized in recent years. The 2016 Special Release of 38 year old Brora was the fifteenth, and the oldest house bottling to be released. It was matured in a mix of refill American oak hogsheads and refill European oak butts.

It possesses all the balance, variety, and complexity along with the robust, old-fashioned coastal, oily, smoky virtues that make Brora such a consistently high scorer, but there is a greater emphasis on ashy peat than in last year’s equally excellent bottling.

‘Lost’ distilleries such as Brora tend to attract a sense of mystique and romanticism simply because they are no longer active and, in many cases, have disappeared beneath shopping malls and housing developments. Brora, however, remains intact with its old, riveted pair of stills in situ, and visitors to Clynelish may get a peek into the stillhouse, if they ask nicely! Mystique and romanticism apart, Brora stands up to any scrutiny as a fantastic whisky.