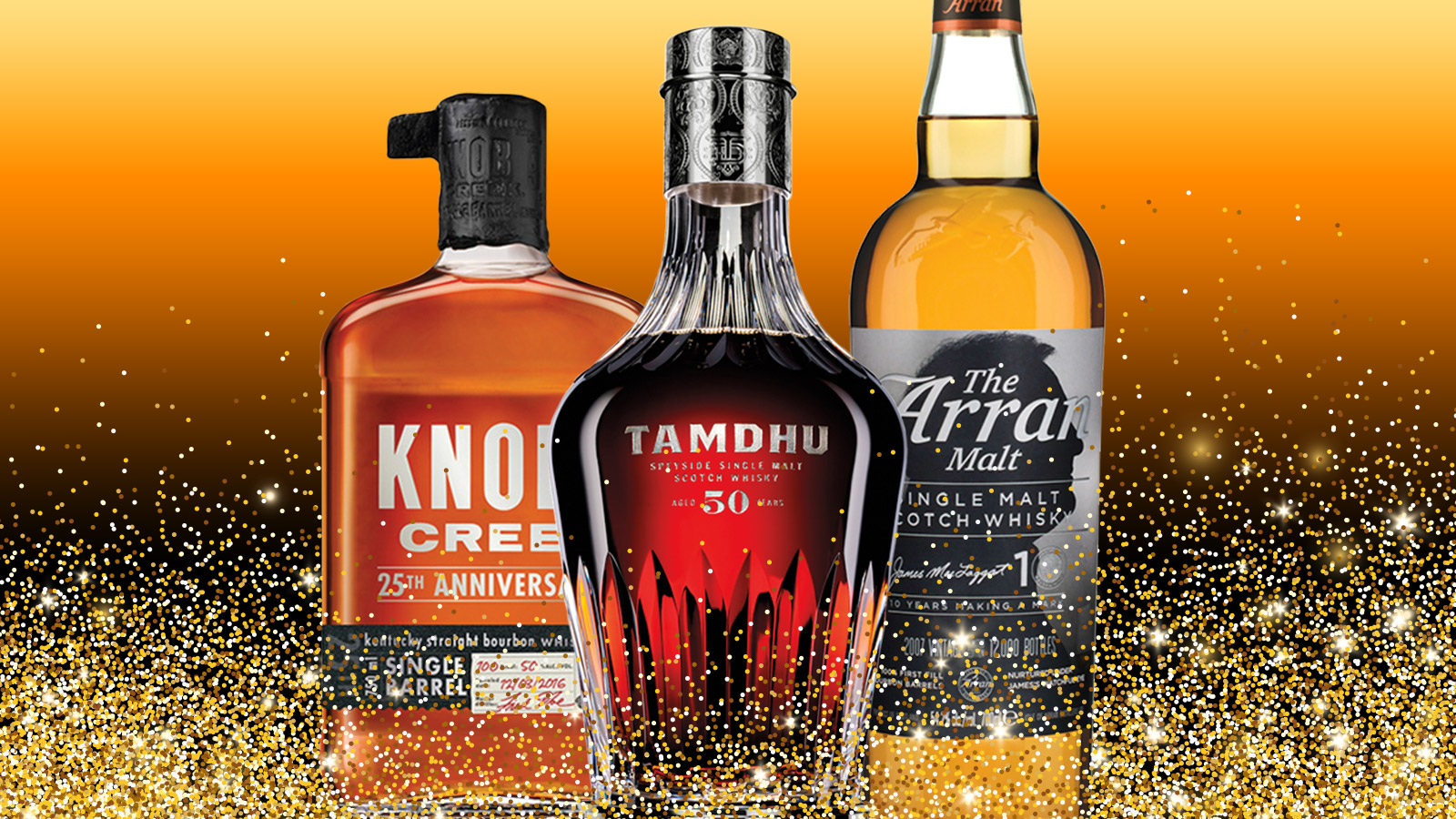 Distillers love marking special moments with whisky, everything from birthdays to royal inaugurations. These highlights of 2017 are made memorable by special whiskies that we’ll never forget. Grab one while you can.

Reason to celebrate: June 1, 2017 marked the 225th anniversary of the Commonwealth of Kentucky joining the United States of America. Bottled at 92.15 proof, a nod to the year 1792 and Kentucky’s position as the 15th state to join the Union, this release was available only in-state—Kentucky, of course.

Reason to celebrate: With nearly 40 years in the industry, James MacTaggart celebrated a decade as distiller at Arran by selecting first-fill bourbon casks from his earliest production, in 2007, for this non-chill filtered single malt.

Reason to celebrate: 150 years ago, on July 1, 1867, the Province of Canada united with Nova Scotia and New Brunswick to form the Dominion of Canada. Many fine whiskies from Wiser’s, Canadian Club, and more commemorated the act, but this one actually came to the U.S.

Reason to celebrate: Al Young has been making whiskey longer than you’ve been drinking it, 50 years! After seeing Four Roses through good times and bad, he received a worthy tribute for his half century with the company, an utterly amazing bourbon that is perfection in a glass.

Reason to celebrate: This bottle marks 25 years since departed master distiller Booker Noe bottled the first batch of Knob Creek. Selected by his son Fred Noe, this is unfiltered, cask strength, single barrel bourbon, just the way Booker would have wanted it.

Reason to celebrate: Tamdhu Distillery celebrated 120 years since its founding with this incredibly old single malt, taken from a single first-fill sherry butt of European oak that was filled in 1963. 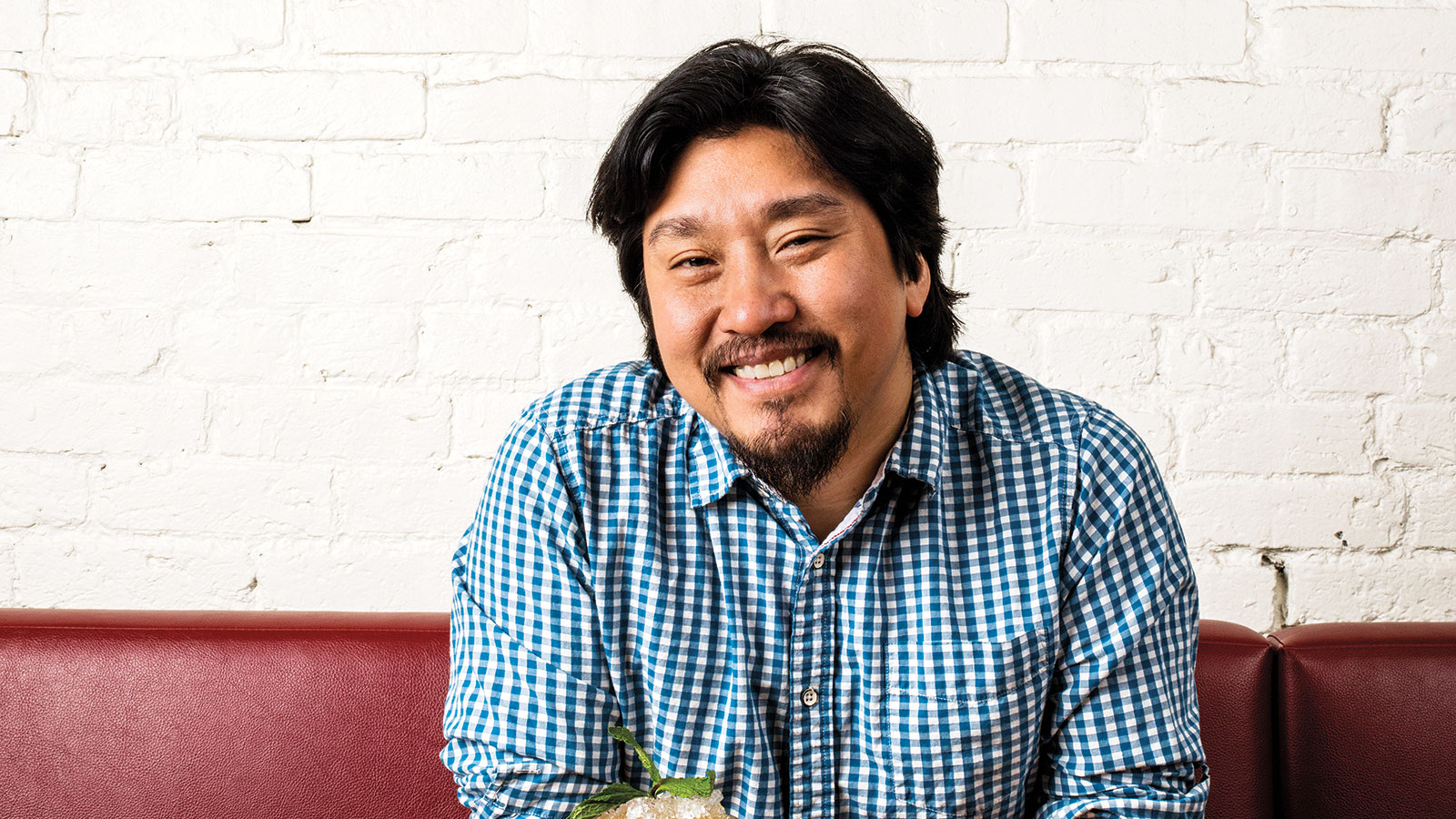