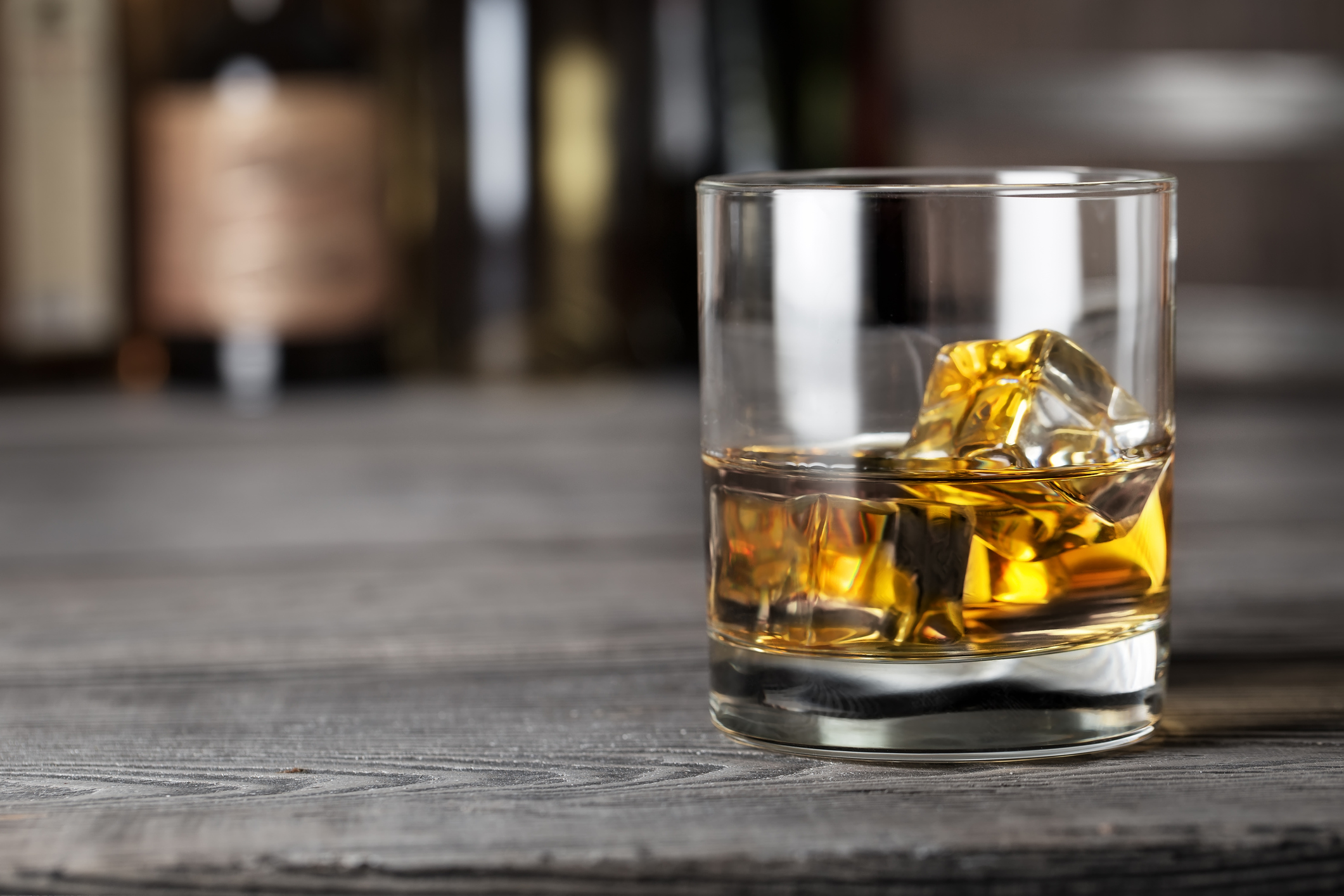 Pour a nice big glass of new whisky this weekend. (Photo by iStock/Alexlukin )

Limited-edition bourbon season doesn’t start for another month or two—Old Forester’s Birthday Bourbon usually kicks things off, with other special releases like the Buffalo Trace Antique Collection rolling out later in the fall. But Heaven Hill has gotten a head start by announcing this year’s Parker’s Heritage Collection release, a 10 year old straight bourbon finished in orange curaçao casks. The whiskey will cost $90 and, as always, a portion of the proceeds will go to support the ALS Association.

If you’ve got a yen for the peaty stuff, Bruichladdich will be rolling out three new whiskies in its Port Charlotte range this fall. All peated to 40 ppm, the lineup includes Port Charlotte’s first age-stated whisky, a 10 year old, as well as Islay Barley 2011—both $65 each—and MRC:01 2010, which was finished in Bordeaux casks and costs $120.

Finally, Douglas Laing & Co. is offering just 300 bottles of a special edition of its Scallywag Speyside blended malt. The Chocolate Edition was matured primarily in Spanish oak sherry butts and blended to highlight—what else—chocolate flavors. It’s available on the distillery’s website. Read on for full details. 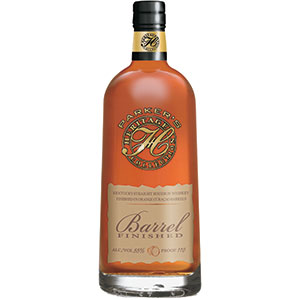 This is the second time Alain Royer has played a role in the creation of a Parker’s Heritage Collection release; he also provided barrels for the 2011 release, a 10 year old straight bourbon finished in cognac casks. Each year’s bottling in Parker’s Heritage Collection is unique, but as with all the releases, Heaven Hill will contribute a portion of the proceeds to the ALS Association in memory of former master distiller Parker Beam. 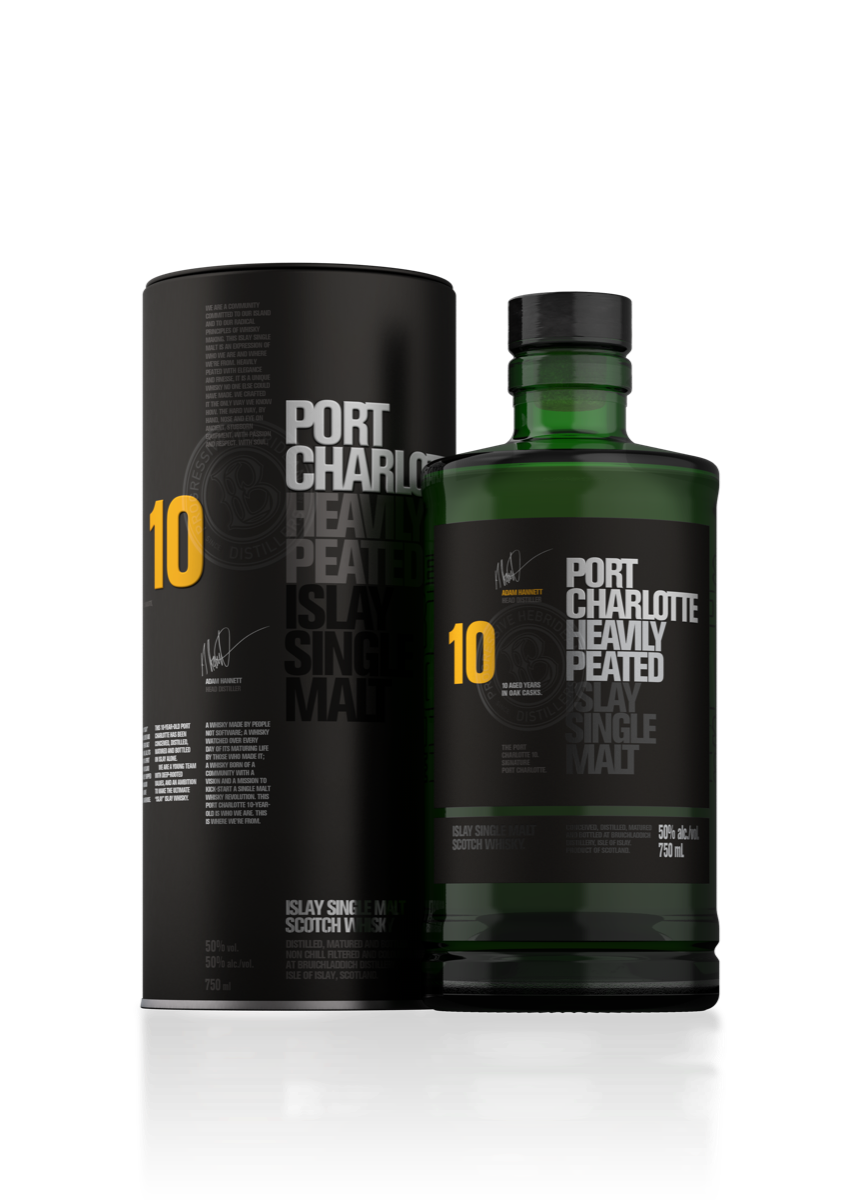 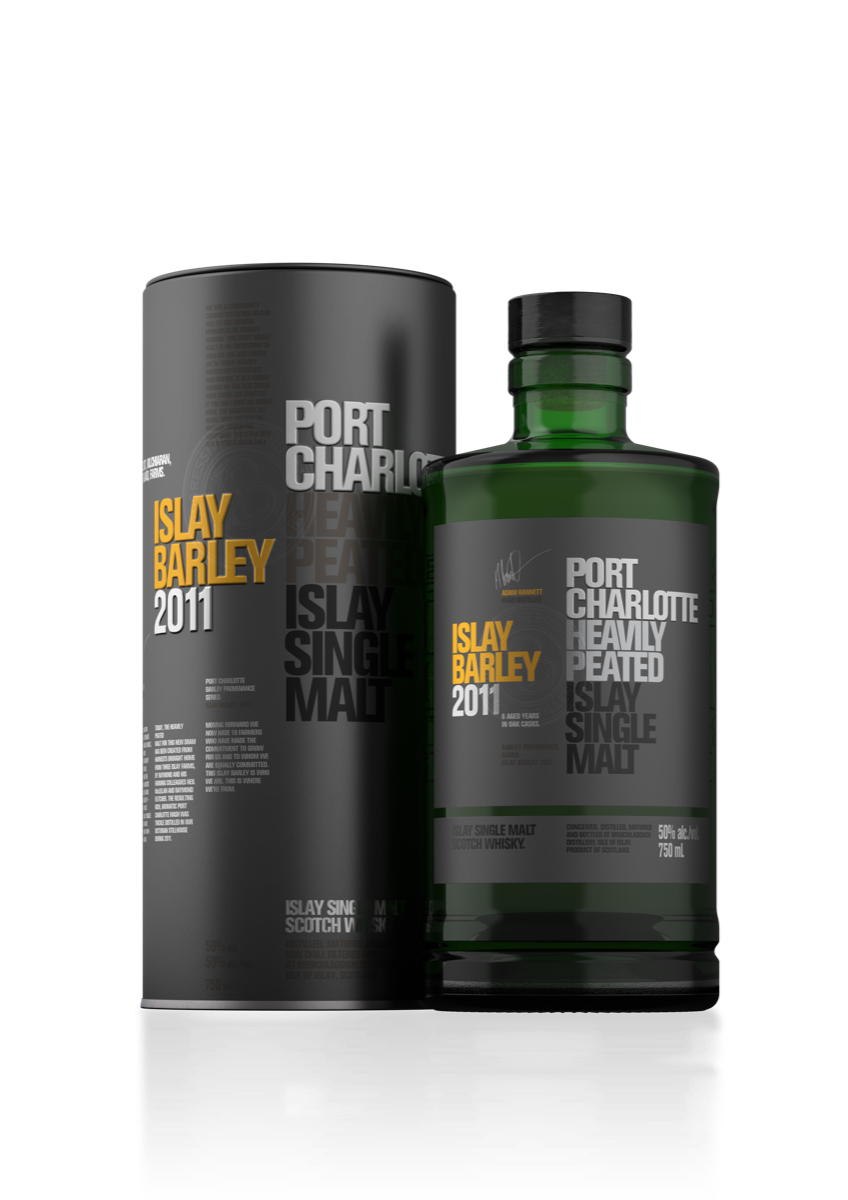 Made with only barley grown on Islay and distilled in 2011, this whisky is peated to 40 ppm and aged in first-fill American whiskey casks (75%) and and second-fill Syrah and Merlot wine casks (25%). 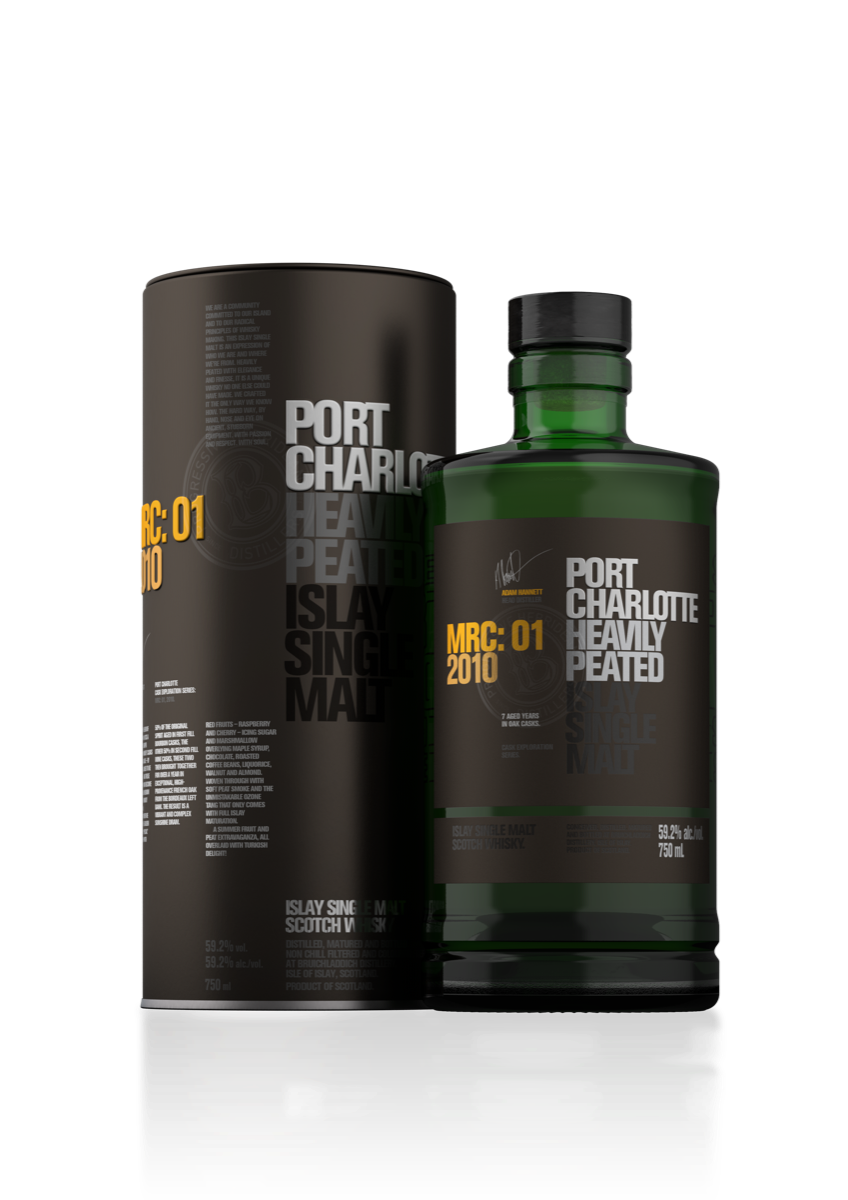 Distilled in 2010, this whisky is made with Scottish barley and aged in first-fill American whiskey casks (50%) and second-fill French wine casks (50%). The casks were then emptied, and the vatted whisky was transferred into French oak Bordeaux wine casks for a year-long finish.

Many peat heads have been devoted to Port Charlotte ever since its debut in 2006, and they should find little to dislike in this reshape of the brand’s core expressions. After all, more distilleries these days are doing away with age statements than adding them. And all the whisky in these bottlings is made just like past releases—using Scottish or locally grown barley peated to 40 ppm.

Still, if you’re looking for more peat in your glass, we can make some suggestions. 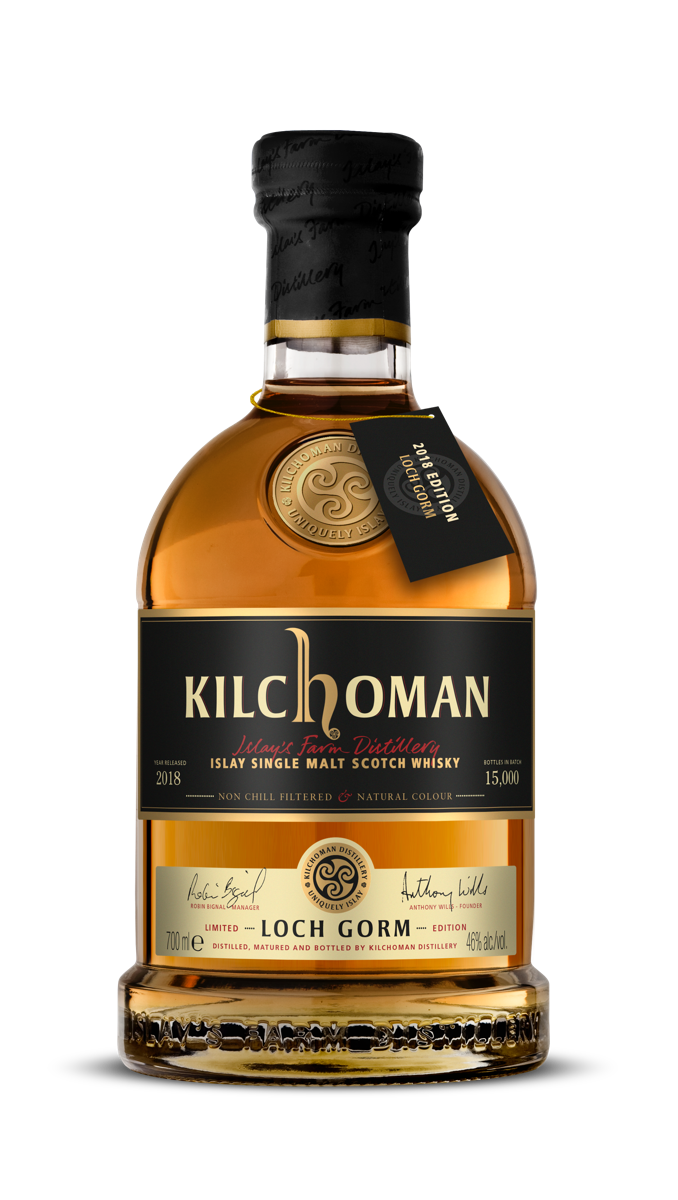 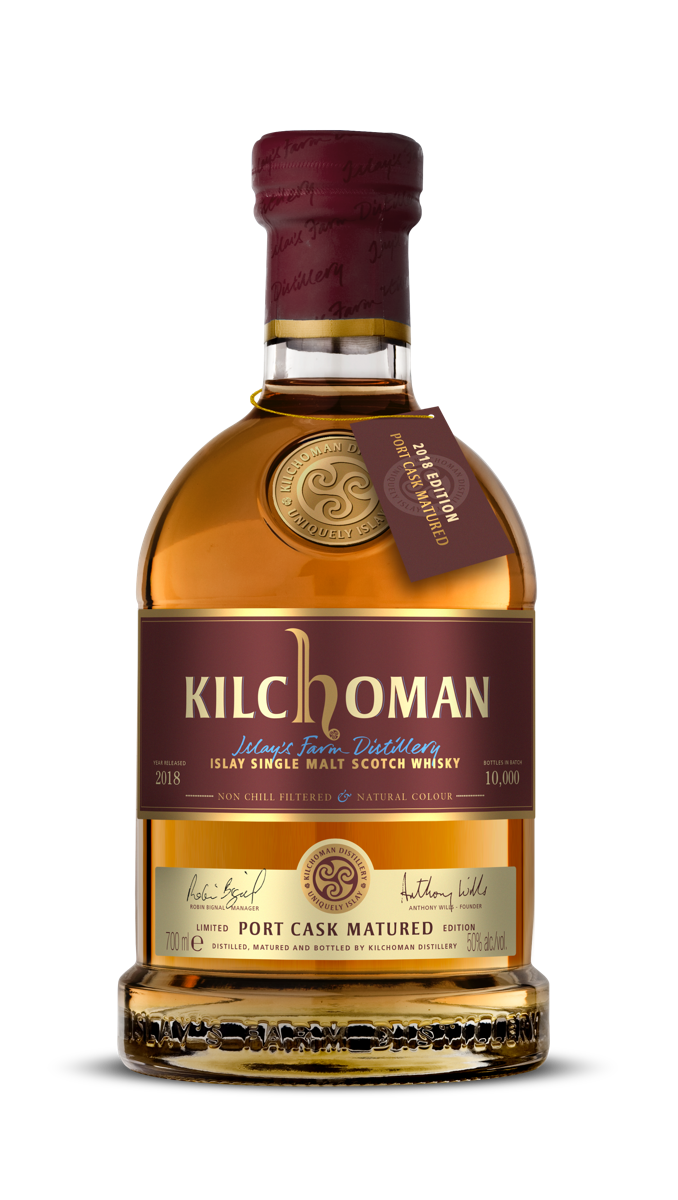 Peated to 50 ppm, this whisky was distilled and put into 30 ruby port hogsheads in 2014.

Even peatier than the Port Charlottes, these Kilchomans are sure to pack quite a punch—and if you’re into that sort of thing, chances are good you’ll enjoy them. The 2017 Kilchoman Loch Gorm scored 90 points in our Buying Guide, while the Kilchoman Red Wine Cask Finish that used barrels from Portugal’s Douro Valley, where port is made, received 88 points. 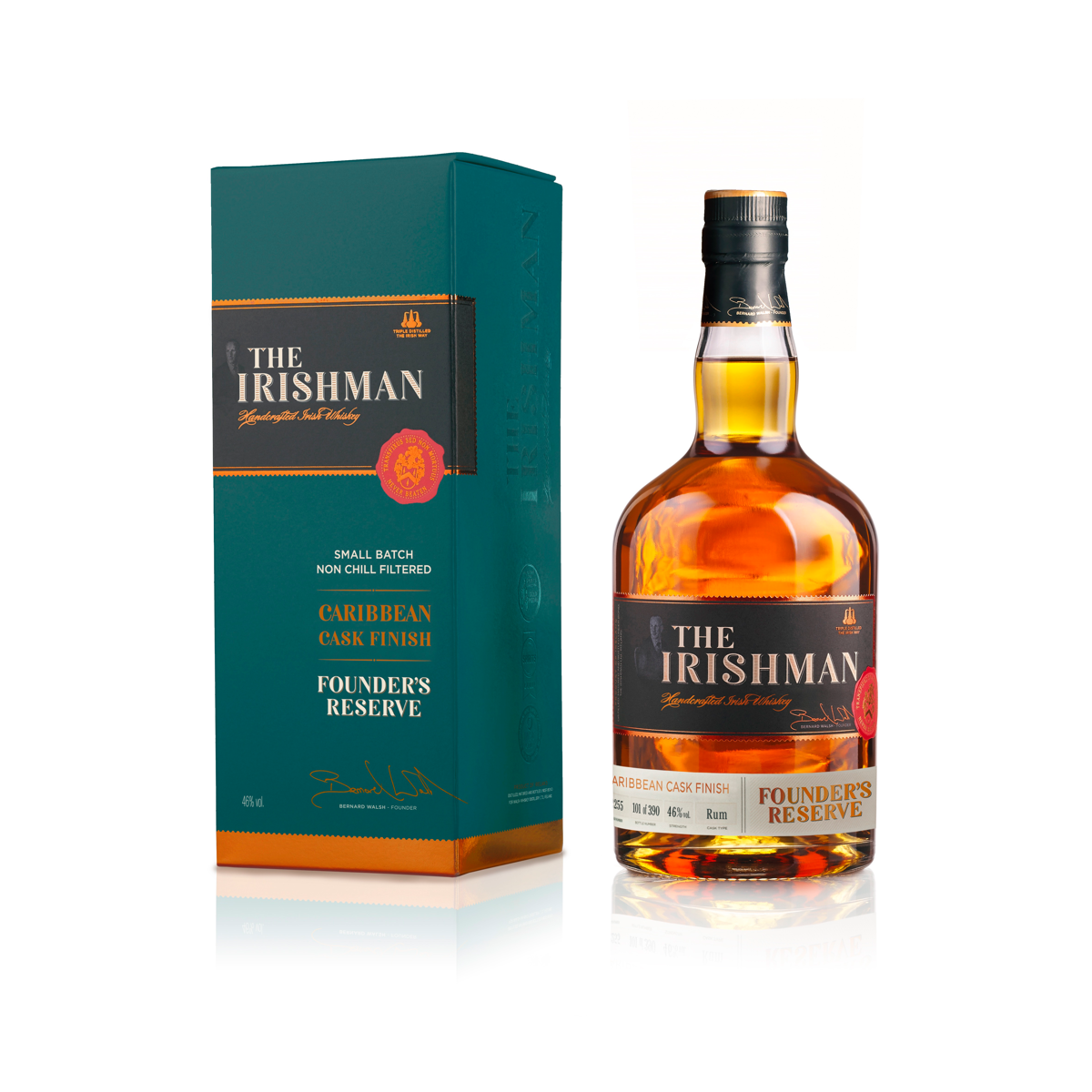 A blend of single pot still and single malt, this whiskey was matured in ex-bourbon barrels for an undisclosed period of time, then finished for six months in casks from St. Lucia Distillers that formerly held Chairman’s Reserve Rum. Just 12 of the rum casks were used for this limited-edition bottling.

Are rum-finished Irish whiskeys the next big thing? First Tullamore DEW released Caribbean Cask, and now this. The Tully scored well in our Buying Guide—89 points—but that is a blend. It will be interesting to see the effect of a rum finish on a blend of pot still and single malt whiskey. 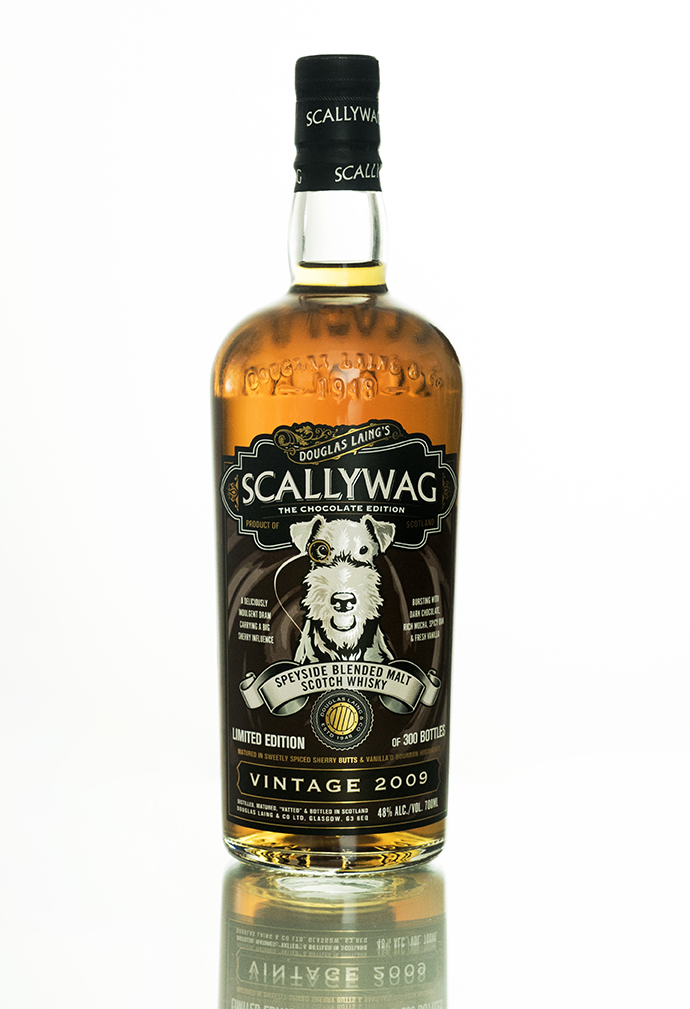 Just about every whisky drinker knows that chocolate makes an excellent match for a good dram and a terrific cocktail ingredient. With its chocolate-forward blend, it should be easy to taste those flavors in this whisky—but if you need a little guidance, consult this how-to first.