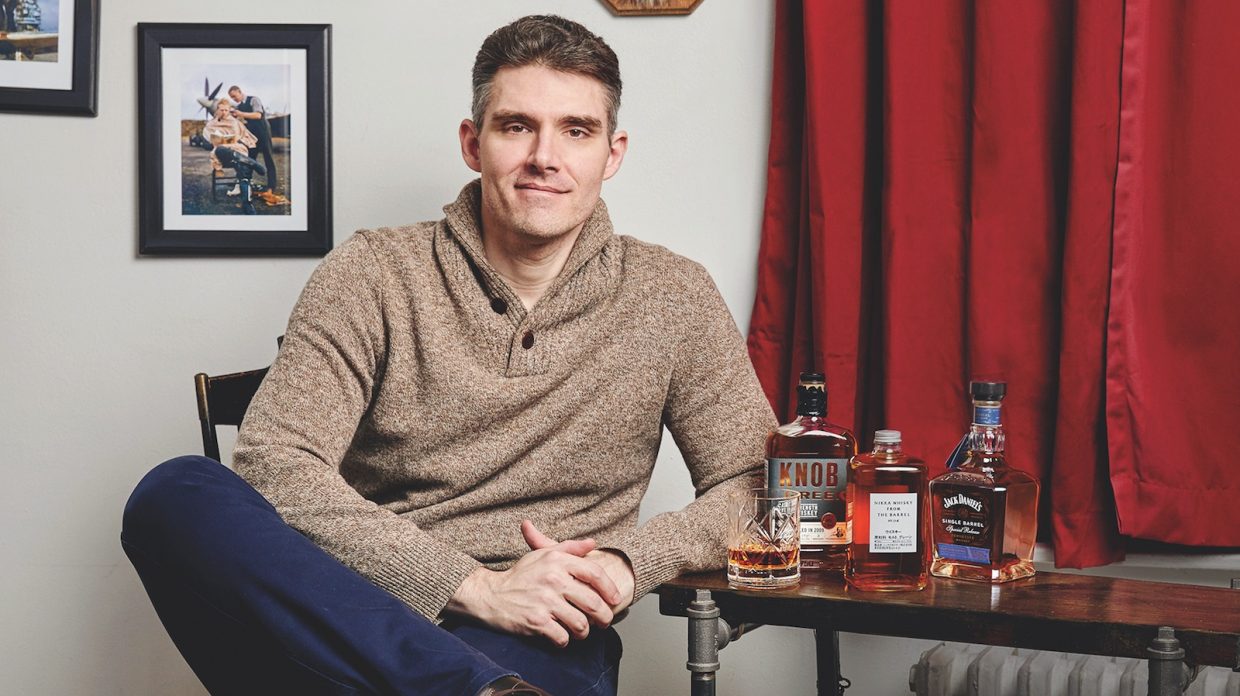 Our 2018 Top 20 sweepstakes winner poses in his New York City apartment with the top three bottles of the year. (Photo by Peter Garritano)

Blake Borah estimates he had about 50 bottles of whisky in his Harlem studio apartment before adding three more when the 36 year old was selected as the winner of Whisky Advocate’s 2018 Top 20 sweepstakes. For Borah—who is the beverage director at New York City restaurant Barn Joo—a love of whiskey started in his hometown of Louisville, Kentucky when he got a job bartending at The Oakroom in the Seelbach Hotel.

“They had a very nicely curated bourbon and whiskey selection. This is when I was first starting out, and I was just doing bartending, so I had to learn as much as I could [about whiskey],” Borah says. “So I started going to all of the distilleries, and I didn’t realize the history and how much goes into it until I started to see them make it. And that’s when I really started to fall in love with the spirit itself.”
Bourbon remains his whiskey of choice, with cask-strength bottlings like Noah’s Mill and Booker’s as his personal favorites.

On the job, Borah applies both his knowledge and passion to help guide customers when choosing which whisky to drink. “That’s what I look forward to most in my job,” he says. “I like finding those guests who just don’t know what to pick, and I like setting up tastings and flights for them.”

Borah received one of each of the top three bottles from the Whisky Advocate 2018 Top 20: Nikka From The Barrel, Knob Creek Cask Strength Rye, and Jack Daniel’s Single Barrel Heritage Barrel. He declares the Nikka, Whisky Advocate’s 2018 Whisky of Year, “phenomenal,” adding “It’s one of those whiskies that I’ve been looking forward to [becoming available in the U.S.] for years.”

Borah had most recently sampled it at WhiskyFest New York this past December, his fourth year attending WhiskyFest. He recalls the 2017 WhiskyFest was particularly special because he finally got to meet Heaven Hill’s then-master distiller Denny Potter, who was pouring Elijah Craig Barrel Proof, the 2017 Whisky of the Year.

“I’ve always heard about him because my mother went to high school with his mother,” he said. “So when I got to finally see him at the 2017 WhiskyFest, I told him that. That’s why I really enjoy whisky. You see all the distilleries in Kentucky—I’m sure this happens in Scotland and a few other places too—where it’s an industry where people just get along. They might be competitors, but they’re also friends at the same time.” 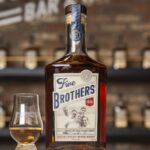 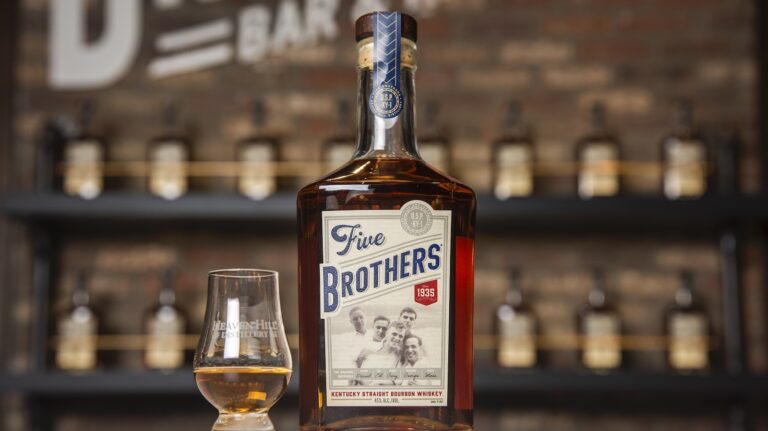 Plus, Scottie Pippen teams up with Dave Phinney for a new bourbon, Ole Smoky releases a straight bourbon and more new whiskeys this week.