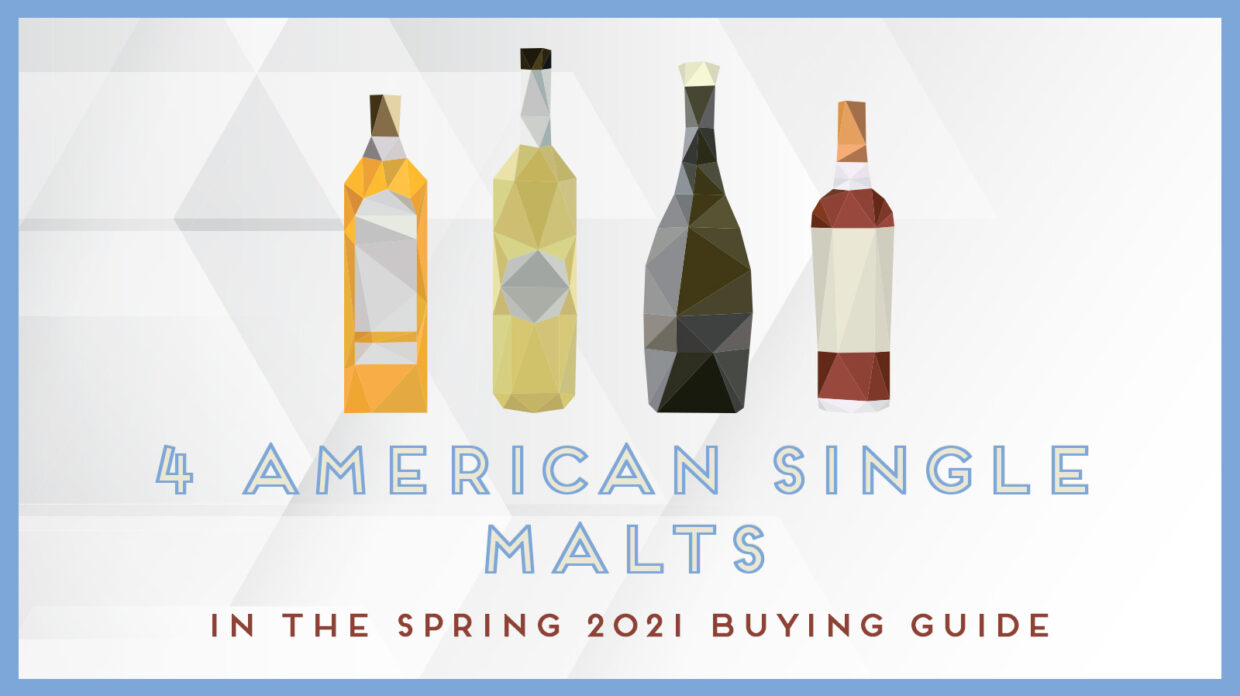 These days, there’s an ever-growing number of American single malt whiskeys on shelves, and they’re made from coast to coast. No matter the state of origin, though, these whiskeys all share one thing in common: They’re a reflection of their region, making use of local grains, unique smoke sources, and even regional oak for barrels. In Seattle, Washington, Westland Distillery highlights its Pacific Northwest homeland via the fifth release of Garryana—so named for the native Garryana oak in which its aged. Elsewhere on the list, arresting expressions of local grains are showcased in single malts from Whiskey Del Bac, Stranahan’s, and St. George Spirits.

While American single malt has yet to nail down formal regulations, it’s resulted in a style that’s overflowing with originality, unbound by any one definition. With hundreds of distilleries making American single malt, the creativity looks well primed to continue. For now, check out these high-scoring single malts from the Spring 2021 Buying Guide, which all have a lot to say about where they’re from. 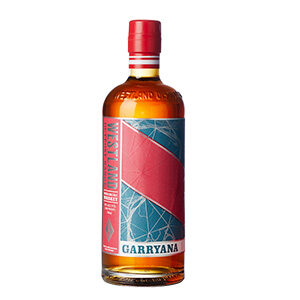 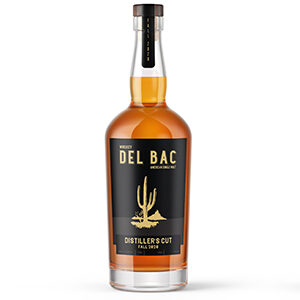 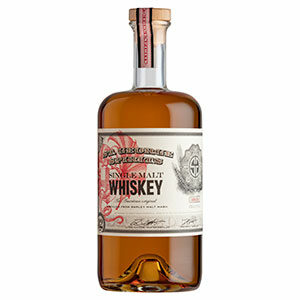 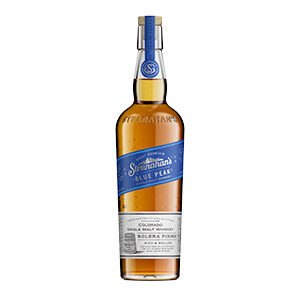 The nose starts with pleasant floral and lemon peel overtones as well as an herbal note, leading to aromas of macaroons and confectionery powder. Sweet notes of lemon cookie, sugared almonds, and cinnamon ride across the palate, with water coaxing out spice and bitter chocolate. Fresh vanilla cookies punctuate the finish, with an integrated array of baking spice, tiramisu, chocolate babka, cinnamon bun, and lemon. Balanced, complex sweetness melding with citrus and spice. —David Fleming