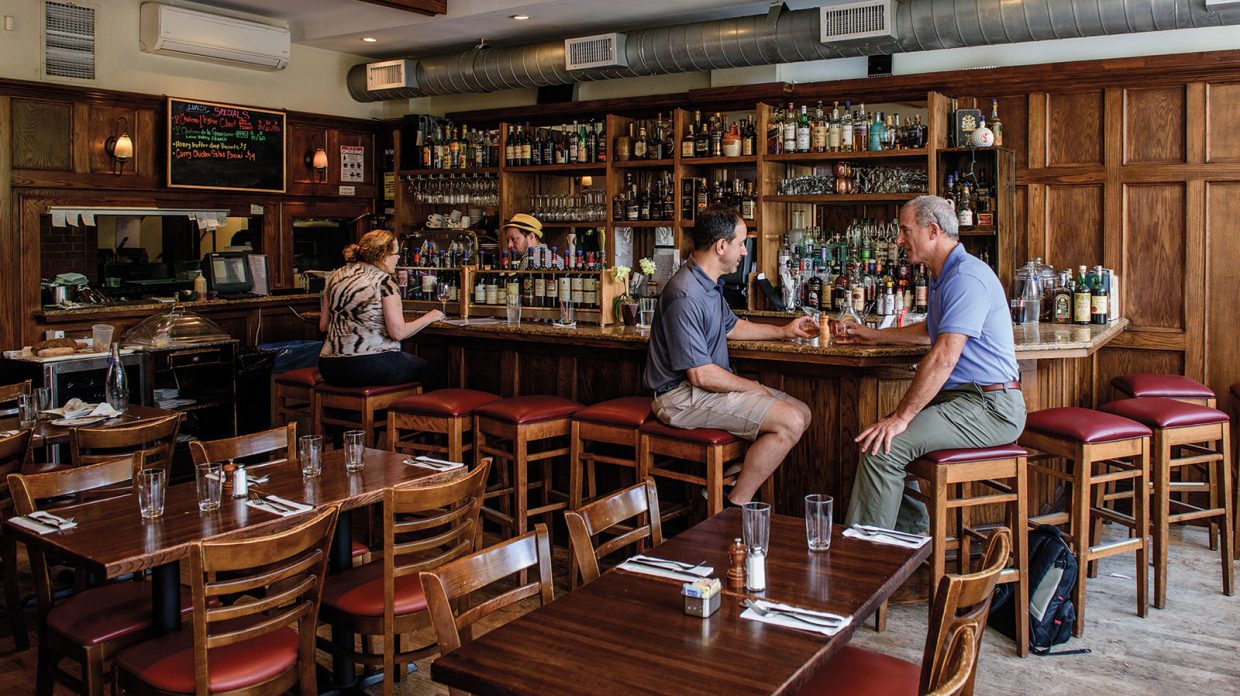 Some people connect with their roots through genealogical research or old family photos. Others remember Grandpa’s nightly ritual—three rocks, two fingers of bourbon—and want to honor him in a similar fashion. But his usual whisky might be long relegated to history. Luckily, some bars specialize in antique whiskies, offering the chance to taste something that was last made during the Roosevelt administration (either one!). Order a glass, toast Gramps, and savor a taste of the past.

Brooklyn Heights Wine Bar & Kitchen—New York City
You wouldn’t expect to find a list of antique blended scotches at a cozy neighborhood wine bar, but this unexpected gem has a list nearly 100 deep, assembled by partner and collector Stuart Leaf. The jumble of labels has many recognizable names—Bell’s, Johnnie Walker, Chivas Regal—but most fun are the whimsical, long-forgotten brands like Ye Whisky of Ye Monks and Happy Wanderer. Leaf wants people to enjoy exploring, so the whiskies are priced to sell: even the most expensive pours, like a mid-century Ambassador 25 year old, will only set you back $30 an ounce.

Canon—Seattle
Cash in your savings bonds before perusing the “Hardcore Porn” section of Canon’s list, which focuses on antique American whiskeys. Almost nothing costs less than a Benjamin, and many pours hit four figures. That may sound outrageous, but where else will you find a 20 year old Sam Clay straight whiskey from 1900 ($1,650 for 1½ ounces) or Old Overholt rye from 1901 ($1,125)? And of course, there are plenty of bottles boasting Stitzel-Weller bourbon—many priced the same as a pour of modern-day Pappy at other bars. Treat yourself on your next birthday by picking out a whiskey from your birth year—no matter how old you are, there’s bound to be one. Note that some selections require 24-hours notice so they can be retrieved from secure cabinets.

The Crunkleton—Chapel Hill, N.C.
Gary Crunkleton lobbied to change North Carolina law specifically so that he could buy antique spirits from private individuals and sell them in his bar. Miraculously for a strict control state, his bid was successful (and inspired similar recent legislation in Kentucky) and these days The Crunkleton offers a menu of over 100 old whiskies, including bourbon and rye from the 1930s-era American Medicinal Spirits Company and a flock of Wild Turkeys from the ’70s through the ’90s. Of course, this is a college town: beer and the bar’s excellent cocktails outsell the antique stuff, so there’s plenty to go around for customers in the know.

Milk Room—Chicago
Getting into this intimate, eight-seat bar on the second floor of the Chicago Athletic Association is a bit demanding: you must pre-book a ticket for entry, and even then you’re limited to a two-hour session. It’s worth it, however, for the chance to order so many whiskies from closed distilleries: mid-century J.W. Dant; 1950s Kentucky Tavern, made by Glenmore Distillery, in a ship’s decanter; Fleischmann’s Bottled in Bond from the 1940s; 1960s Old Taylor; and plenty of Stitzel-Weller. If you’re feeling like something mixed, Milk Room’s cocktail menu includes selections made with Chartreuse, Cointreau, and other liqueurs from the 1940s through the ’70s.

Old Lightning—Los Angeles
Lots of unmarked bars call themselves speakeasies, but people reserve at Old Lightning so they can actually drink like it’s 1929. Check your phone at the door and consult the bar’s menu of antique and rare spirits, stockpiled over many years by co-founders Pablo Moix and Steve Livigni. The list changes four times a year according to a theme—this past summer’s was Japanese whiskies—so the selection varies, but has included whiskeys like Dillinger Pennsylvania straight rye (distilled in 1913; bottled in 1923), mid-century Very Very Old Fitzgerald, and Evan Williams from before the 1996 fire. Ask the bartender to build you a custom flight based on your budget and what you’re most eager to try. In addition to neat pours, Old Lightning also offers 100 cocktails, made with antique spirits on request. 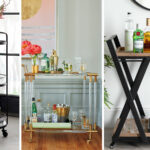 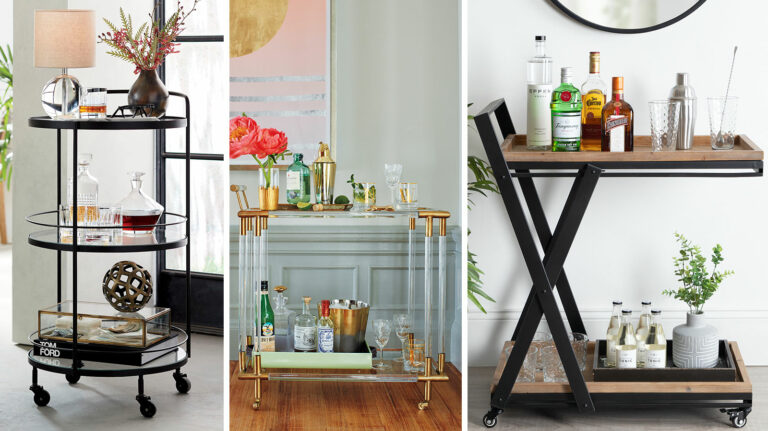