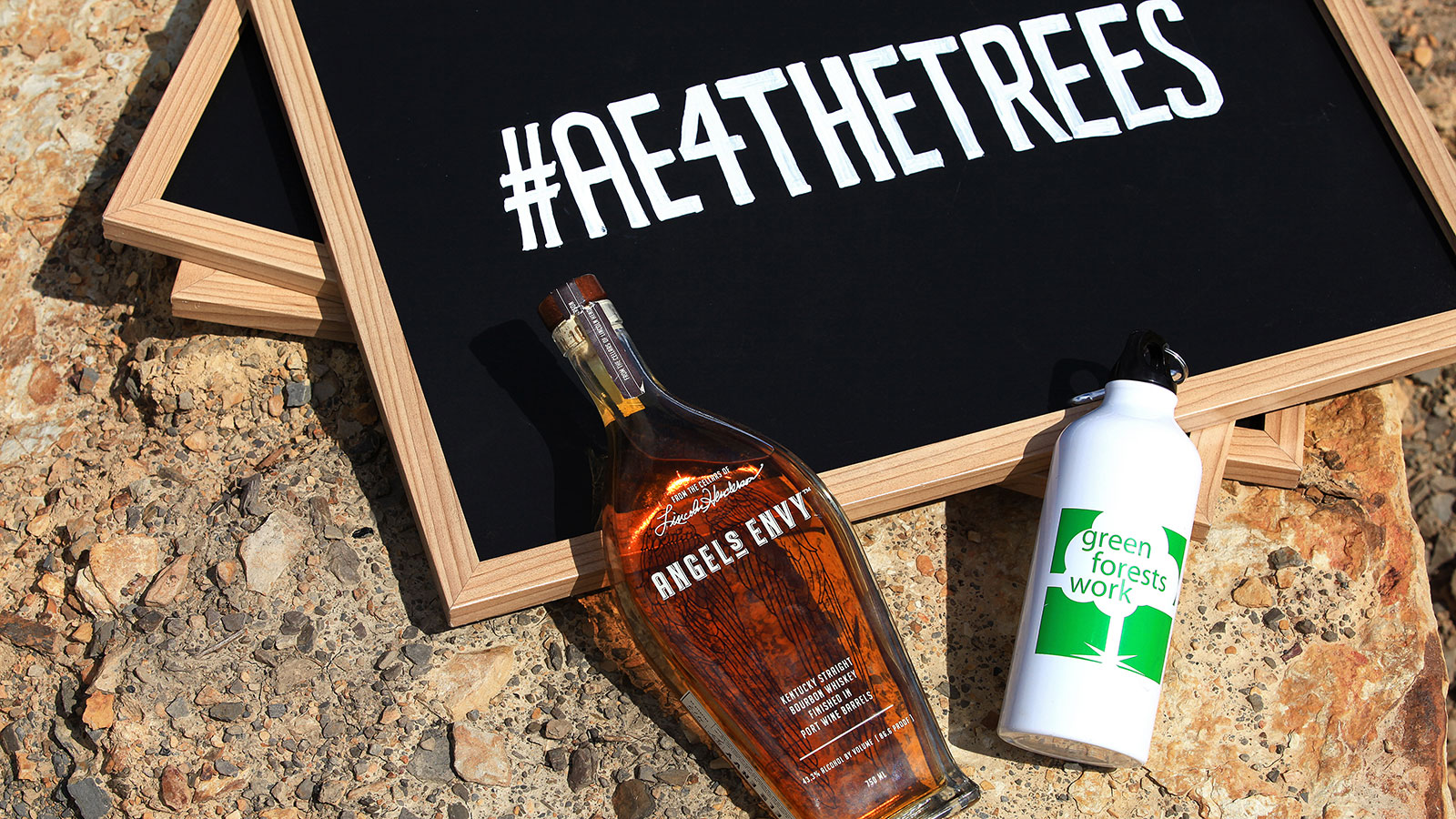 The taste of a fine whisky in the company of good friends just makes you feel good. Choosing a whisky that gives to a worthy cause, whether it’s conservation, military veterans, or historical preservation, can make the moment even more satisfying.

When you sip some Macallan or Highland Park this holiday season, raise a toast to Edrington, the company that owns the brands and the largest independent grant-making trust in Scotland. The Robertson sisters, whose grandfather founded Edrington, set up The Robertson Trust, which remains Edrington’s largest shareholder and allocates all its dividends to charitable giving. Since 2012 the trust has directed over £5.5 million to international charities.

Edrington also offers a generous double-match for contributions to charities by individual employees, ranging from regional food banks to the Kaohsiung Autism Foundation in Taiwan. Yet most Macallan fans are content to admire the whisky for its flavor. “It’s not about pushing the brand forward. But when people start to know about us, we like to say we give more in the glass—more to our partners and more back to society,” says Marc Bromfeld, director of corporate affairs and social responsibility for Edrington.

Here are a few other feel-good whiskies, offering more satisfaction than a tax write-off in every sip.

4 Spirits Bourbon—$33
“This bourbon is a way to honor the fallen and never forget their sacrifices,” says Dawson Officer, who founded 4 Spirits Distillery as a tribute to four fallen combat soldiers he served with in Iraq. Ten percent of proceeds go to combat veteran reintegration programs.
Give Direct: osugiving.com

Angel’s Envy—$46-$76
“Demand for barrels increased more than three times in a few years, so we wanted to do something that helps the industry while helping the environment,” says production manager Kyle Henderson. For every image of Angel’s Envy posted to Facebook, Twitter, or Instagram, with the hashtag #AE4THETREES, the company will plant a tree—in 2018, more than 12,000—but only in the month of September, which is National Bourbon Heritage month.
Give Direct: arborday.org

Battlefield Bourbon—$80
Owner and distiller Robert Hicks makes bourbon with water from Civil War battle sites and gives profits to various battlefield reclamation/preservation organizations. “Those sites are hallowed grounds. They’re either going to be made into commercial strip malls or saved,” he says.
Give Direct: franklinscharge.org

Heaven Hill Parker’s Heritage Collection—$130
Since 2013, $5 to $20 from the sale of each bottle of this annual release goes to the Promise of Hope, a fund that supports research and treatment of amyotrophic lateral sclerosis (ALS). The disease afflicted longtime Heaven Hill master distiller Parker Beam, who passed away in January. The company has contributed about $800,000 to the cause.
Give Direct: alsa.org

High West American Prairie Bourbon—$35
“Our roots are in the West and we have such a fondness for its history. We’re happy to support any effort that preserves it,” said founder David Perkins. Ten percent of profits from this whisky go to the American Prairie Reserve, the largest nature reserve in the continental U.S.
Give Direct: americanprairie.org