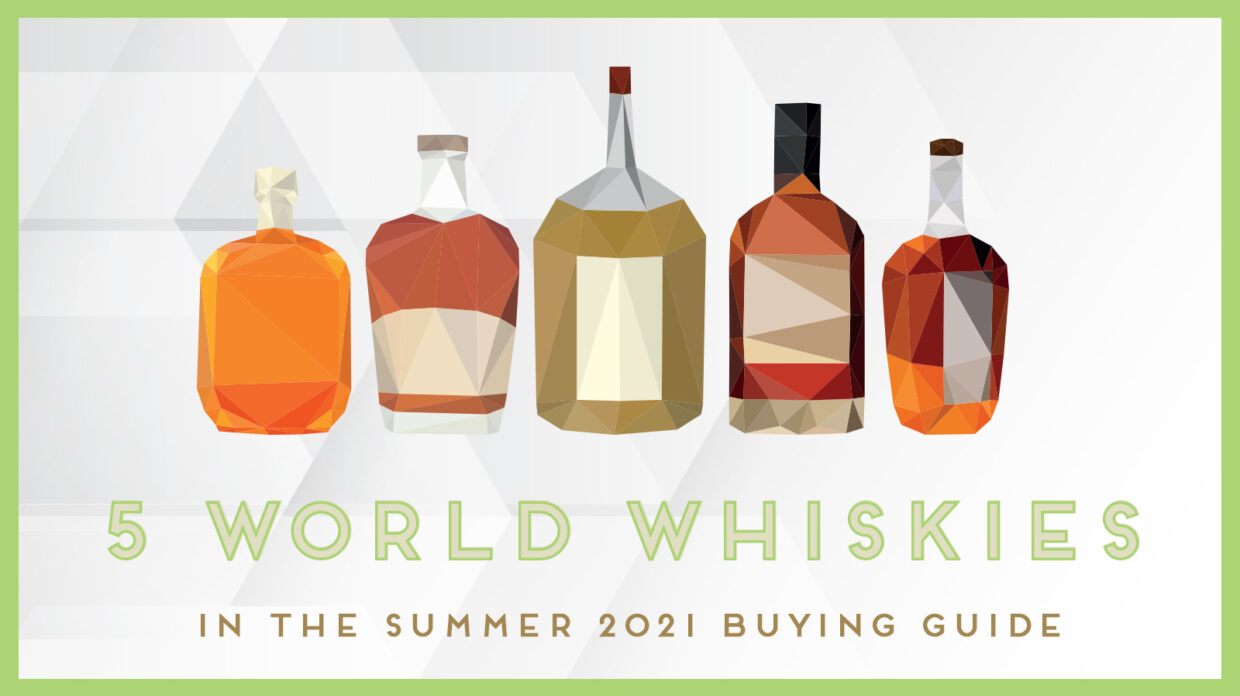 While Scotland is known and loved for its single malt whiskies, other parts of the world are showing some serious chops in the single malt space—producing superb cask finished expressions and also releasing some refined single casks. The results are heady, with rich flavors that highlight their distinct places of origin.

The Summer 2021 Buying Guide features a handful of such worldly single malts, hailing from India, Wales, China, and beyond. Even if you’re an ardent fan of scotch single malts, consider trying one of these, as they give even the most esteemed names from Scotland a run for their money. 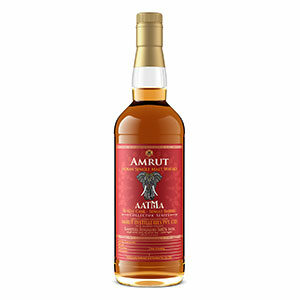 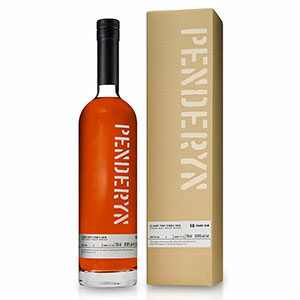 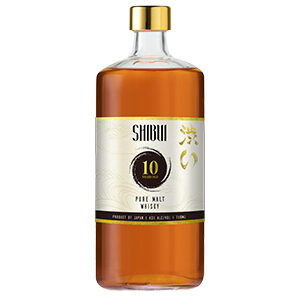 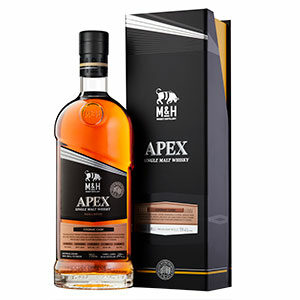 The first Chinese single malt to be exported to the U.S. Toffee apples, butterscotch haystacks, peonies, and orange wedges on the light and sweet nose. More sweetness on the palate, flowers and fruit undergirded by grain: candied rose petals, citrus peel, vanilla Pudding Pop, green banana, and pencil shavings. The texture is velvety but the flavors don’t leave much of an impression, with a finish of vanilla and sweet oak that’s barely there. (2,884 bottles) —Susannah Skiver Barton