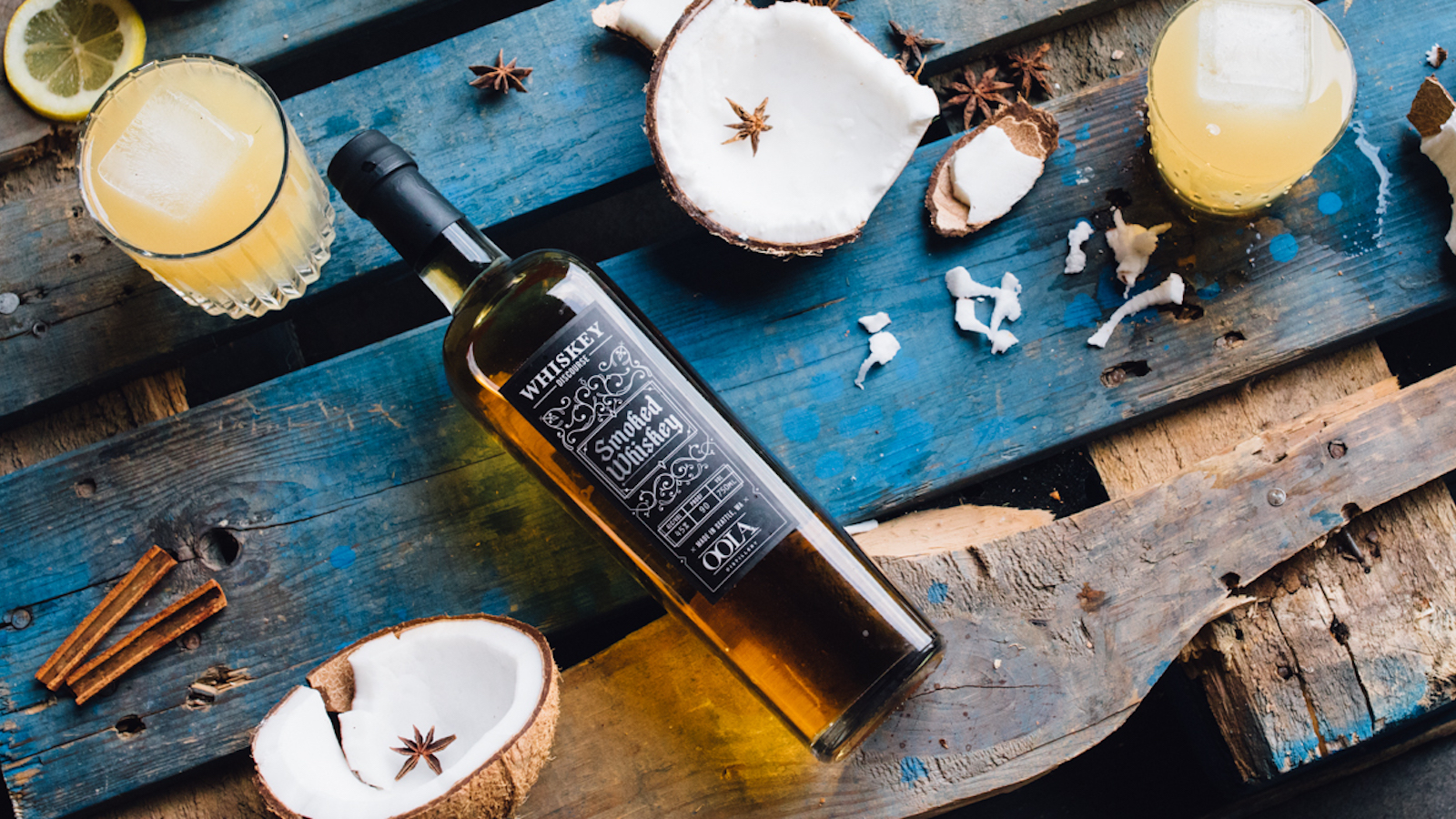 When you hear smoky whisky, you’re likely to think of peat—the decayed vegetation that compacts into bogs over centuries, and is later dug up, dried, and used as fuel in the malting process. Peat is common and easily accessible across Scotland and Ireland, making it the most popular combustible used to flavor single malt whisky, but it’s not the only thing that adds smoke to drying malt. Distillers in other parts of the world are adding smoky notes to their whiskies using a variety of fuels and flavoring sources. Just like the first distillers who discovered peat, these producers are thinking outside of the box—err, bog.

Get A Whiff of These Alternatively Smoked Whiskies

Seaweed: Fifty Stone Single Malt—45%, $45
Maine Craft Distilling produces this single malt with barley that is floor malted by burning both local Maine peat and seaweed gathered by hand and dried in the distillery.

Tea Leaves: Two James Johnny Smoking Gun—43.5%, $45
This Detroit-made blend of corn and rye whiskeys gets its smoky flavors from a maceration of Asian teas, including Chinese lapsang souchong, which is traditionally smoked over horsetail pine. The sappy resin translates into flavors of dark tar and savory smoke.

Barrels: Oola Discourse Smoked Whiskey—45%, $65
Starting with their bourbon recipe, this Seattle distiller adds the extra step of smoking the barley by burning applewood, cherrywood, and their own used barrel staves. Now that’s a charred barrel!