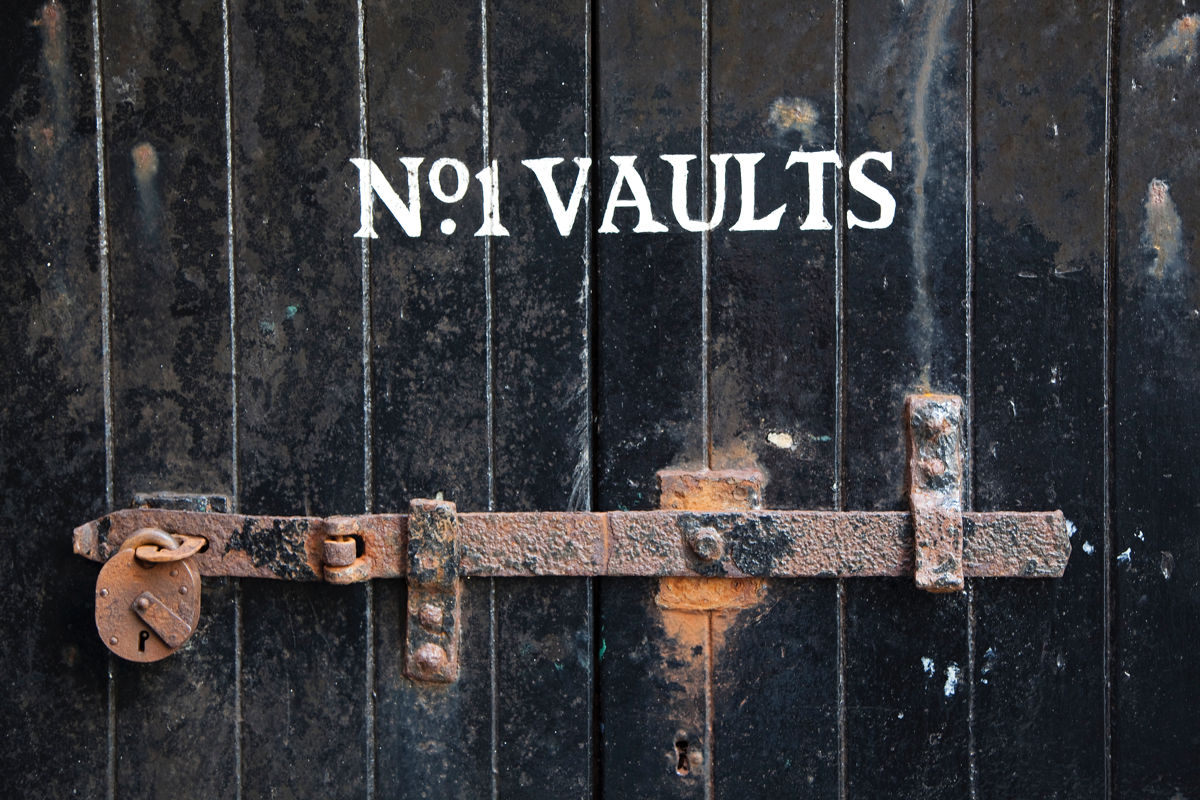 Black Bowmore matured in the distillery's No. 1 Vaults on Islay.

Take a trip around the world with this week’s newest whiskies, starting on Islay with a 50 year old Bowmore—if you have the dough. For those with thinner wallets, there are new single malts from Glencadam (Scotland) and Paul John (India), plus a whisky distilled in Japan from rice. Come home to the US of A—specifically Tennessee—for a new Tennessee whiskey from Nelson’s Green Brier Distillery, which launched on the Fourth of July. And then take a breath! 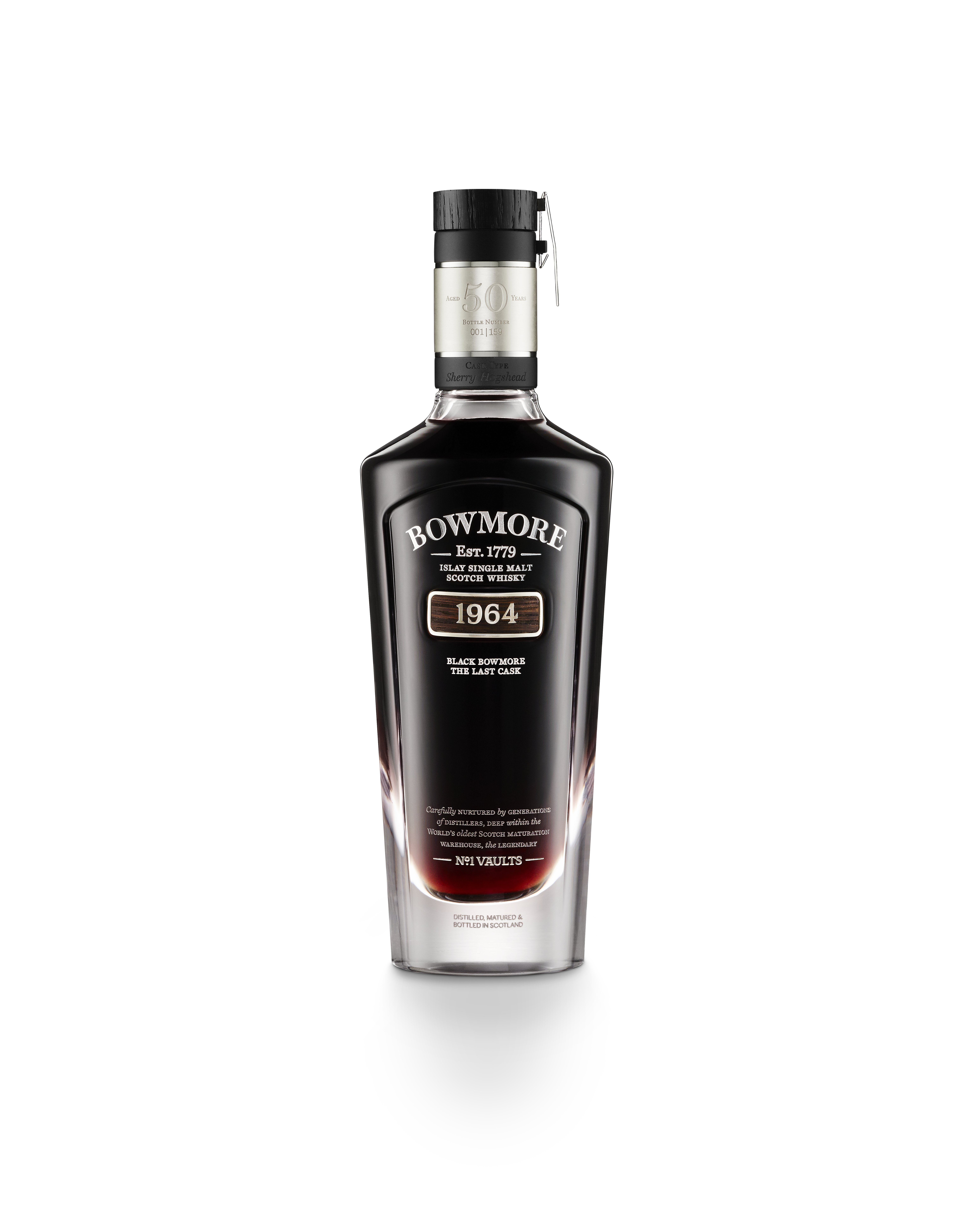 This whisky is from is the oldest—and last—cask of Black Bowmore, the name given to whisky from the Islay distillery that was filled into seven Oloroso sherry hogsheads on November 5, 1964 and aged in the No. 1 Vaults. Over the last 23 years, whisky from these casks has been released little by little. Back in 2002, Bowmore discovered that two casks were experiencing a particularly high rate of angels’ share, so it combined them into one cask to stem the loss. That one cask was overlooked during the most recent bottling of Black Bowmore in 2007.

This final Black Bowmore launched last year in Europe, but is just now becoming available in the U.S. If you’re willing to spend $500 for every year it spent in the barrel, it can be yours. 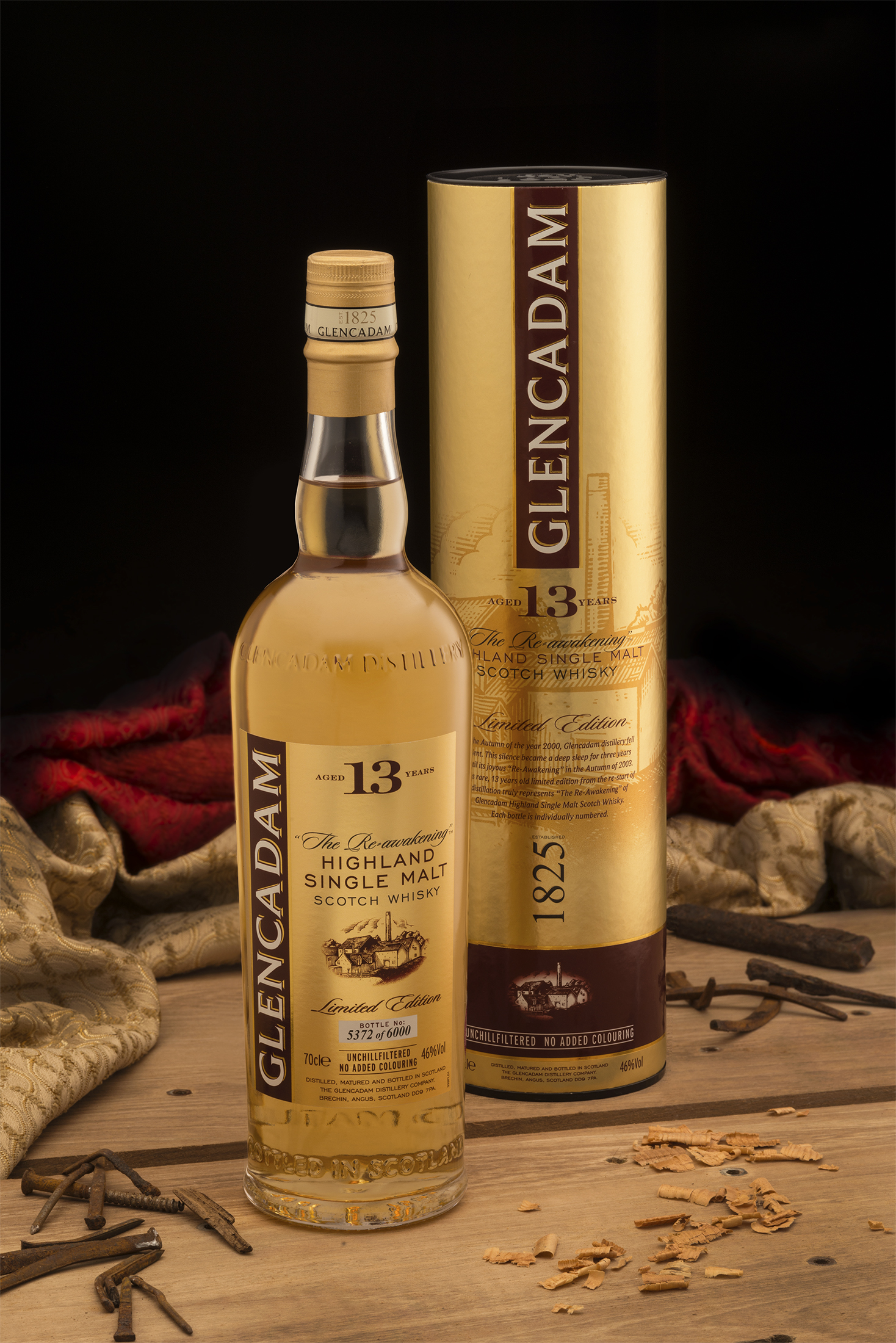 Glencadam Distillery shut down in the year 2000, reopening three years later. This whisky is the result of those first distillations. It is non-chill filtered and has natural color.

A lesser-known single malt scotch, Glencadam seems to be making a bigger push lately. We like the price on this 13 year old, and look forward to seeing more from this distillery going forward. 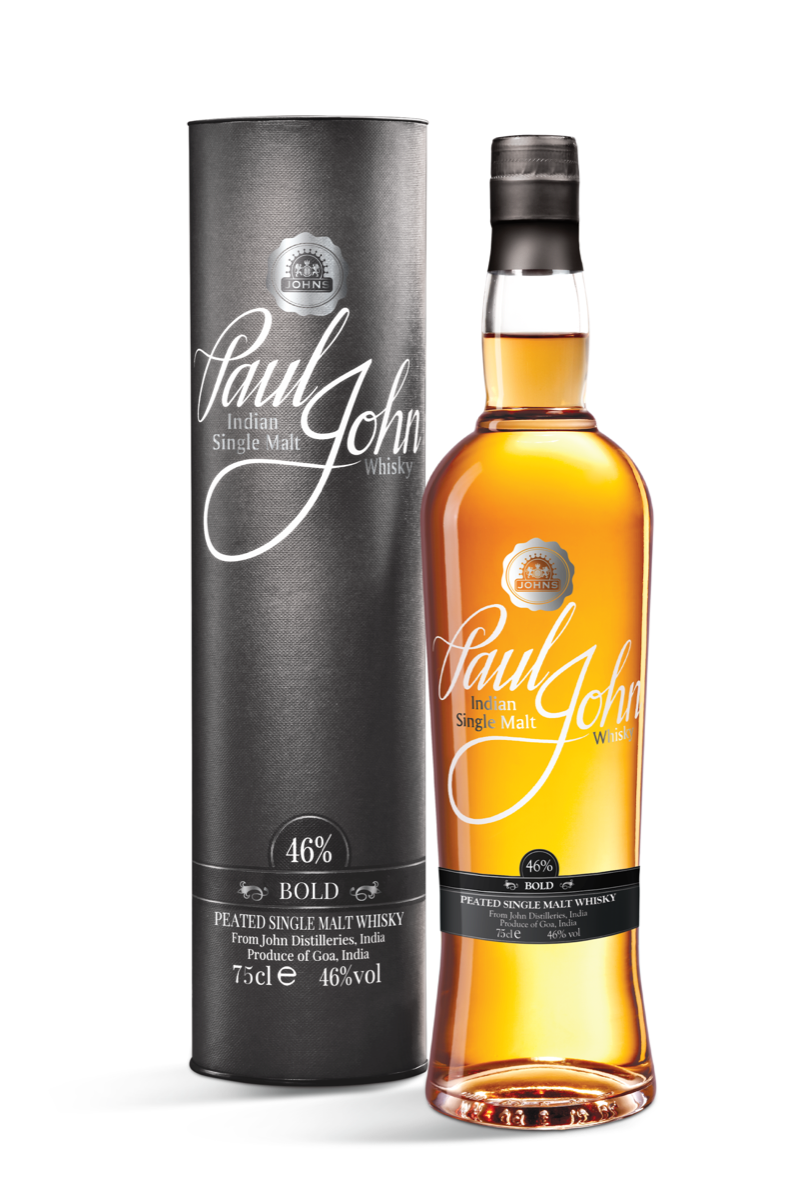 This is the newest whisky from Paul John, a single malt made in India. The barley is malted with peat sourced from Aberdeen and Islay in Scotland.

Paul John single malt whisky launched in the U.S. just a year ago, but it already has pretty wide availability. It’s made in the Indian state of Goa, a tropical, coastal area with extremely high heat and humidity year-round. That results in a big angels’ share, and Paul John spends much less time in the barrel than its scotch counterparts, but that doesn’t detract from its maturity. 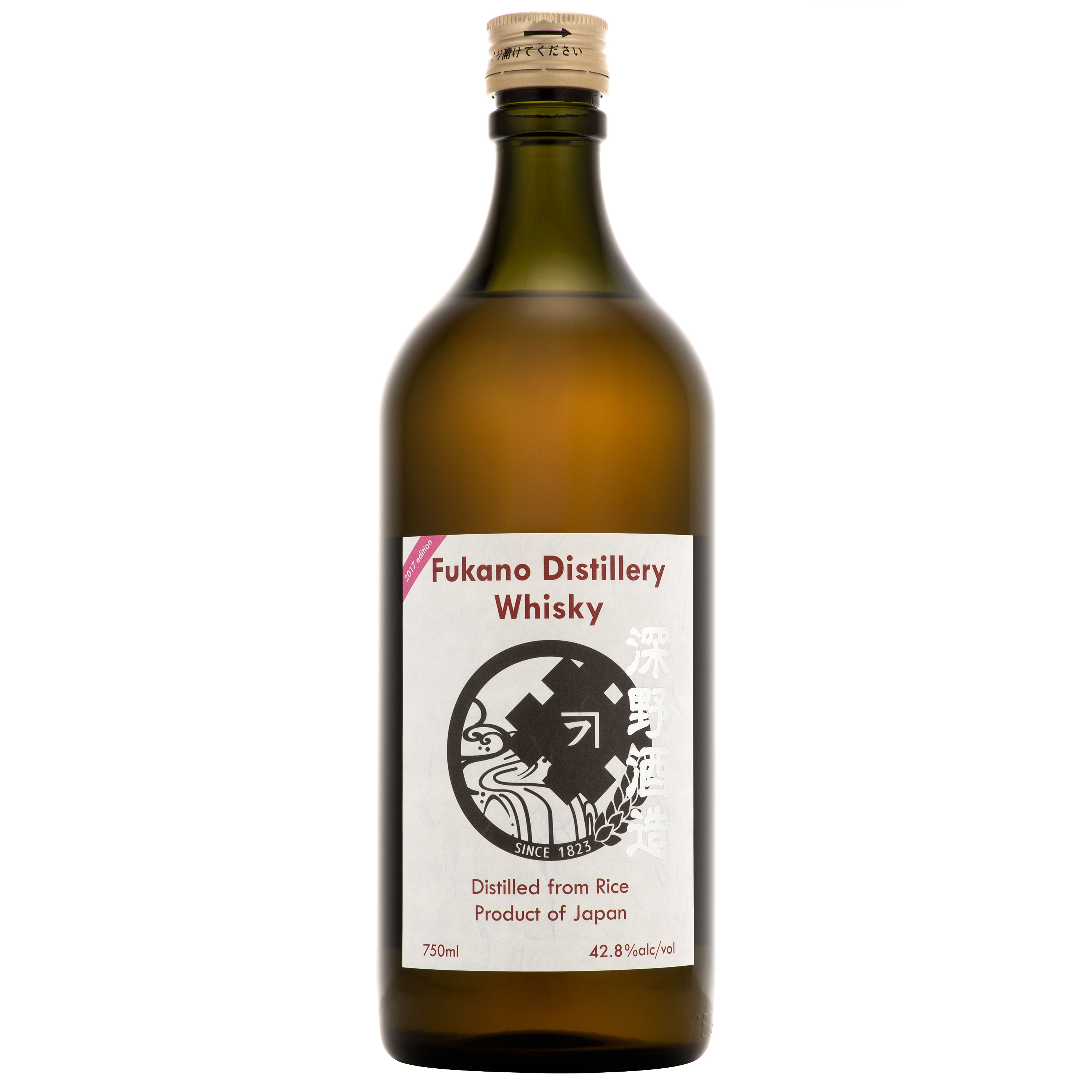 This is the latest edition of Fukano, a whisky distilled from malted rice in Japan. It’s a marriage of five casks previously used to mature Fukano, as well as three French red wine casks.

Can whisky be made from rice? That question is up for debate. Some might call this an aged shochu, while others will definitely put it in the whisky category. Wherever you stand, if you like barrel-aged spirits, it’s worth trying. 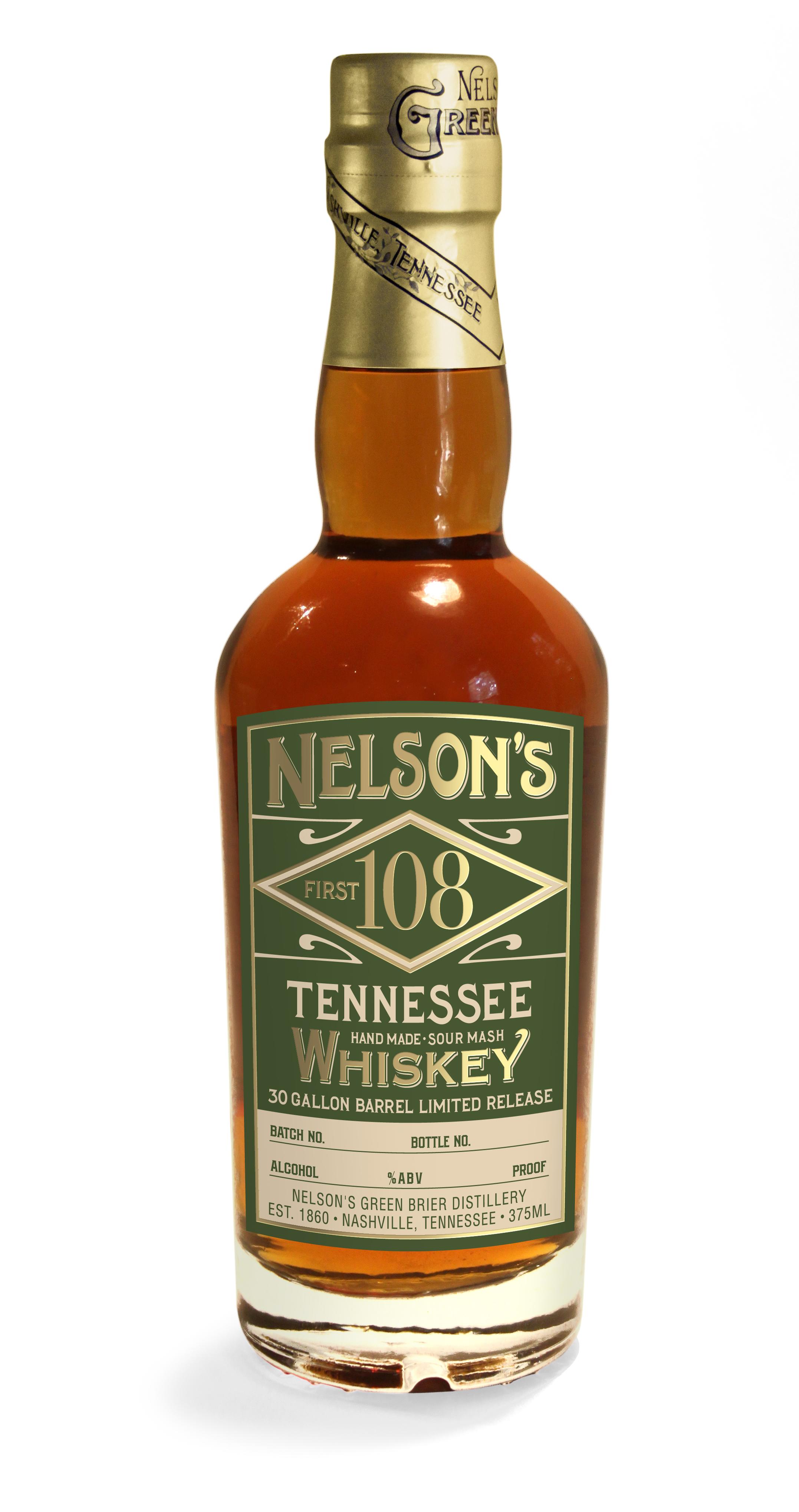 This is the first whiskey Nelson’s Green Brier Distillery has made since it began distilling in 2014. Classic is a marriage of different barrels proofed down to 45% ABV, while Single Barrel is exactly what it says—whiskey from one barrel, bottled at barrel strength.

Nelson’s Green Brier has offered the Belle Meade line of sourced bourbons for a few years as its own distillery has gotten up and running. These whiskeys are the only house-made stuff available until 2019, when the distillery will release a 4 year old Tennessee whiskey. Read more about the whiskey here.