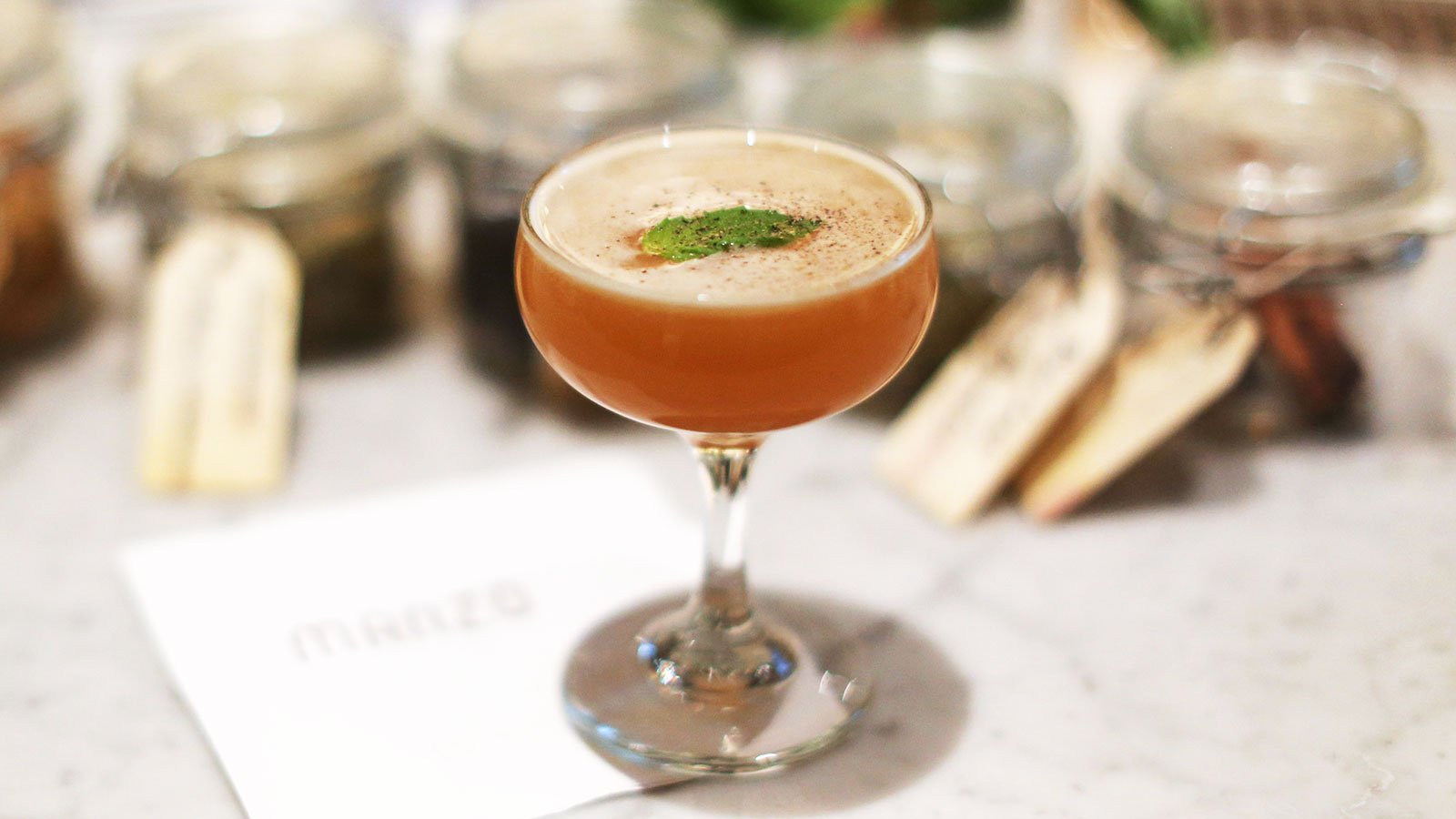 When mixed correctly, as in the Manzo Derby cocktail, whisky and vermouth compliment each other with perfect balance.

There’s nothing new about vermouth in cocktails. You may even have a bottle or two yourself at home to mix up Manhattans, the whisky-vermouth pairing that people are most familiar with. But vermouth can be used far beyond that perennial classic. For example, if you’re looking for a lower-proof drink, a vermouth-based whisky cocktail can satisfy your craving while keeping your alcohol consumption in check. To that end, some bartenders are experimenting with “reverse” cocktails, which switch the ratio of whisky to vermouth. For example, a reverse Manhattan would be 2 parts vermouth and 1 part whisky.

But vermouth and whisky match in many more ways than you might imagine. “Vermouth has a really broad array of applications. It is so versatile that it can be the star of a cocktail instead of sitting in the back seat,” explains Alan Lam, beverage director of New York City’s Eataly Flatiron. “The point in any cocktail is to make sure it is not overpowering or has a flavor that is all over the place. Whisky and vermouth naturally balance each other. Vermouth softens the more powerful whisky, and the result is a well-integrated cocktail. The applications are endless.”

Lam suggests rye with a less bitter vermouth for a smooth, clean drink, or peated scotch with a dry vermouth for a spicier, smoky cocktail. Pam Wiznitzer, creative director at New York City’s Seamstress and national president of the United States Bartenders’ Guild, says sweet vermouth needs a more intense whisky like a peated scotch, rye, or something over-proof, while dry and bianco vermouths work nicely with bourbon and Irish whiskey.

But there really are no rules, so simply pick the styles of whisky and vermouth to match your palate, and add other flavorings from there. Of course, more whisky will make a stronger, richer cocktail, and, depending on the vermouth, the more you add will change the complexity of the drink, Lam says.

If you’re not sure where to start, try these bartender creations and see what they inspire you to experiment with next.

Add Variety To Your Vermouth Cocktails

“This cocktail has big chocolate and whisky flavor up front, with a good, crisp ending,” Ayabe says.

This well-balanced, refreshing variation of a Brown Derby is perfect for summer. “The mellow, smooth rye whiskey compliments the vermouth. Basil adds a fresh, herbaceous quality, and the black pepper gives a subtle touch of spice to round it out,” Lam says.

“This complex, extremely well-balanced cocktail has layers of citrus and herbal notes followed by floral and spiced notes from the chamomile cordial, finishing sweet and nutty yet dry from the mixture of sweet vermouth and Madeira,” Del Busto says. 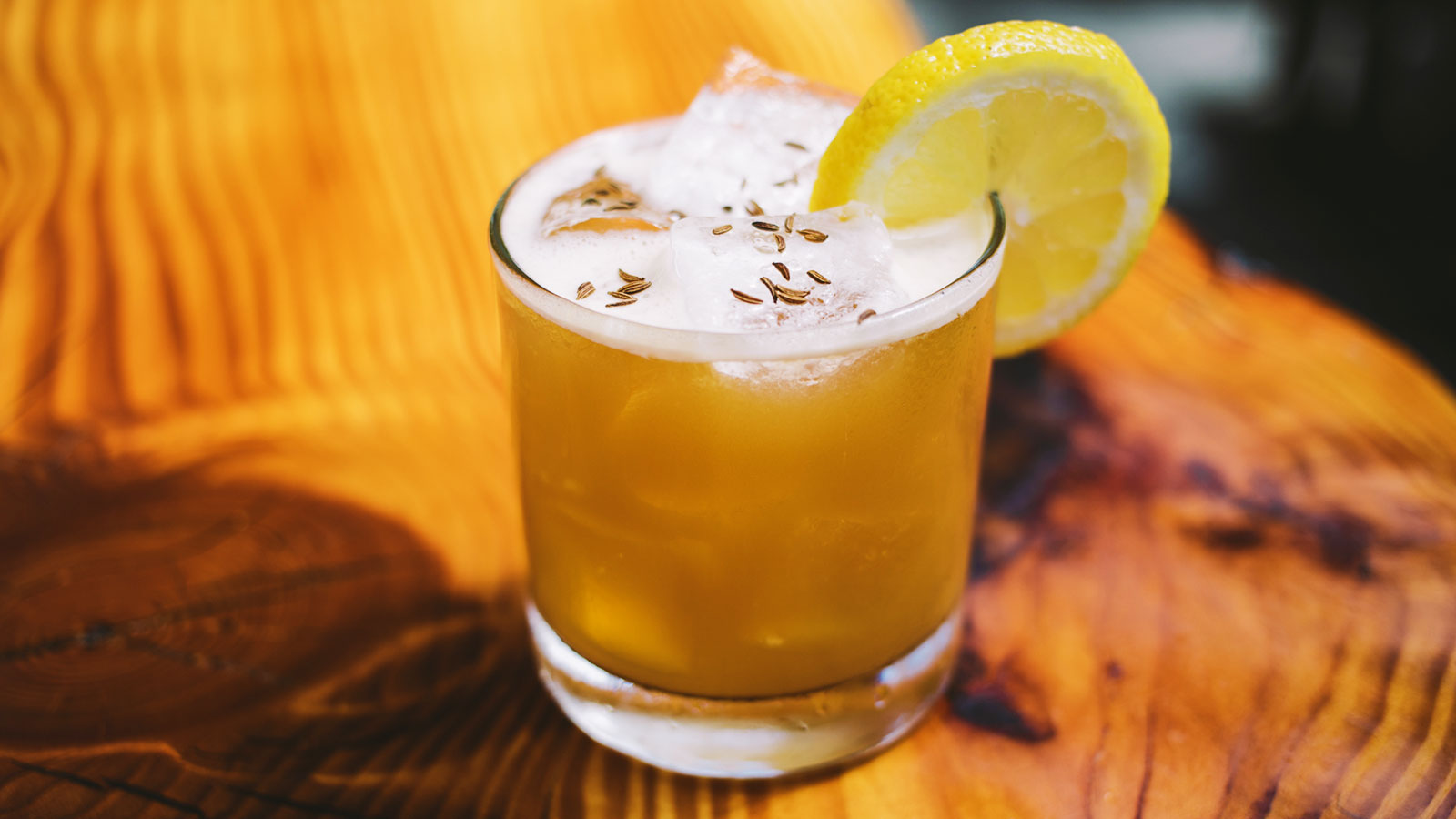 The North of Liberty

“This may be a simple cocktail, but all of the ingredients work together to create a well-rounded drink with the spice of the rye, the floral notes of the vermouth, and the pop of citrus and fruit from the juices,” Witnitzer says.

“The dried fruits and sweet spice of the scotch lend a rich depth that comes through when using watermelon juice,” Henderson says.

“Our inspiration for this Boulevardier is to have a more fully layered cocktail to get the appetite going,” Lam says. There’s richness from the bourbon, citrus from the vermouth, and a touch of bitter from the Campari.