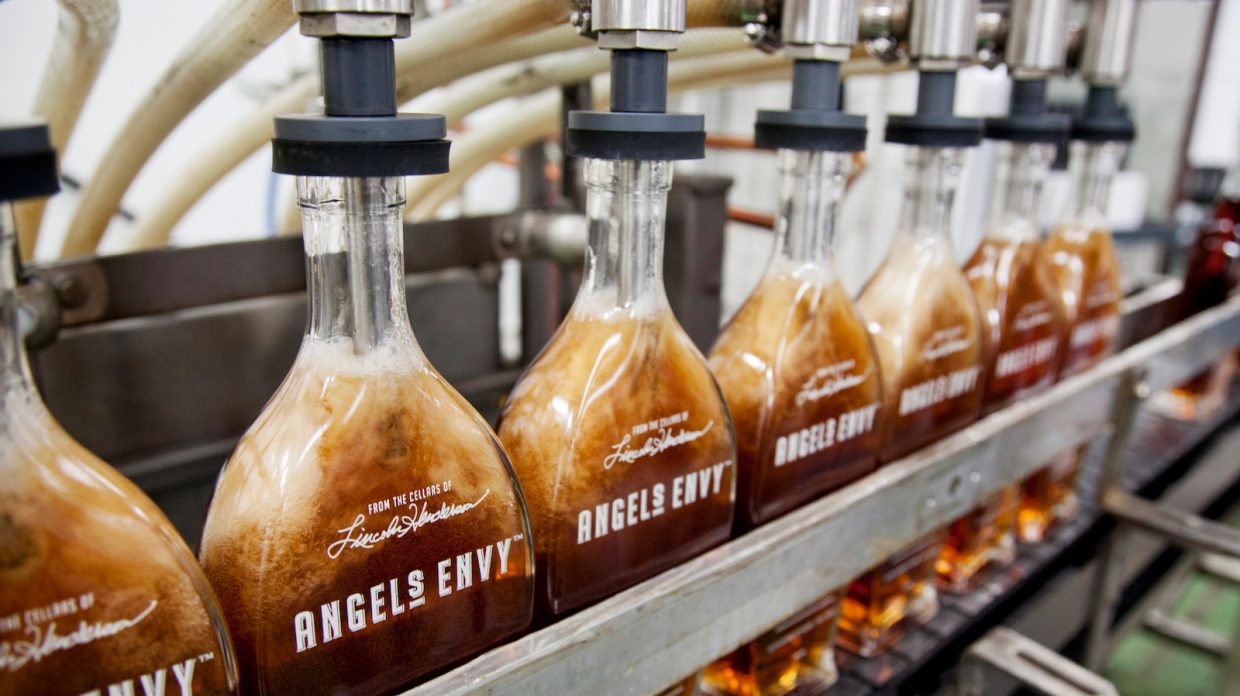 Angel’s Envy has plans to build a new distillery in Henry County, Kentucky, according to a report by WDRB. The premises would include both a production facility and five 59,000-square-foot, single-story rackhouses spread across 350 acres located about an hour’s drive northeast from Louisville. It would also potentially include a visitors center, likely to be added as a stop on the Kentucky Bourbon Trail.

Founded by legendary master distiller Lincoln Henderson and his son, Wes, in 2006, Angel’s Envy has sourced the whiskey for its bourbon and rye from undisclosed distilleries since its inception, adding its own touch through barrel finishes. International drinks conglomerate Bacardi Ltd. acquired the brand in 2015, and a year and a half later, opened the $27 million Angel’s Envy distillery in downtown Louisville; the distillery joined the Kentucky Bourbon Trail a few months later.

That facility has been pumping out whiskey ever since, but with space at a premium, they seem to have hit a ceiling. According to WDRB, Henry County Judge Executive John Brent stated that the first priority with the new construction project would be to create storage space for the barrels coming out of Louisville. Construction on the first rackhouse could start as early as this fall, with two more to be built in the following two years. After that, the distillery—which would be “similar” to the Louisville distillery, according to a zoning change appeal presented by the company’s attorneys—and remaining two rackhouses would be built within five to eight years.

There is no word on whether the Louisville distillery will remain in operation if and when the new facility comes online, but it seems unlikely that Bacardi would decide to shutter it. Whisky Advocate reached out to Bacardi for additional details on the project, but the company declined to comment. 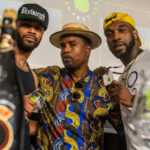 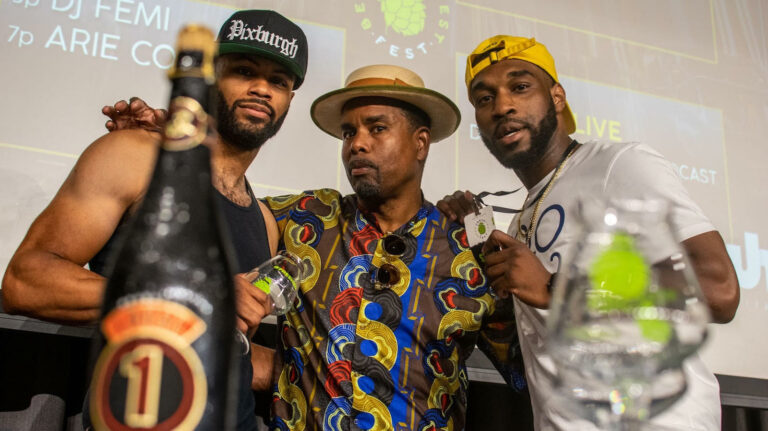 Named after the famed whisky and beer writer, the Michael Jackson Foundation for Brewing and Distilling will cover tuition and course materials.

Normally available only for pickup at the Kentucky Derby, the celebratory cocktail cups are being mailed out due to the pandemic.

The master blender joined #TasteWithSpace on Instagram Live for a sherry and scotch tasting.