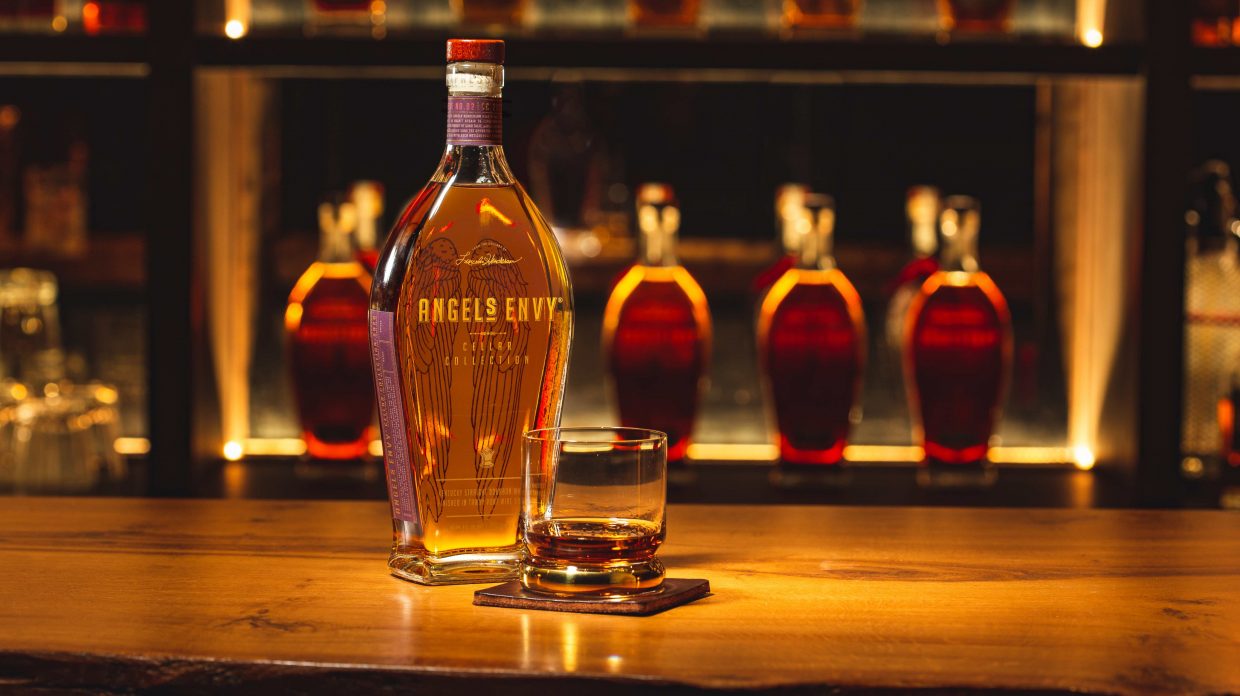 There are plenty of new whiskies to look for this week. High West is releasing its 2020 allocation of Bourye, a blend of straight bourbon and rye aged at least 10 years. Last year’s batch scored 91 points; this is a great whiskey and well worth seeking out if you like big flavor.

You’ll soon be able to find single barrels of George Remus bourbon and Rossville Union rye on store shelves. MGP Distillery—which provides tons of whiskey to other producers—owns and markets these two brands, and will invite accounts to the distillery to select barrels. Two mashbills of George Remus will be offered, bottled at barrel proof with a suggested retail price per bottle of $60; Rossville Union single barrels—also available in two mashbills—will be offered as a bottled in bond product at a suggested $50 a bottle. The program launches in March, with the first bottles hitting shelves in September.

For whiskies you can find now, there are plenty of options. Angel’s Envy is releasing the second limited edition in its Cellar Collection, a 10 year old bourbon finished in tawny port casks. Priced at $250, there are 5,400 bottles available in six states.

The third release of Midleton’s Dair Ghaelach single pot still whiskey, finished in virgin Irish oak casks, is on its way. Dair Ghaelach Knockrath Forest is a single-cask whiskey, priced at $295, and available in limited amounts.

Redemption is debuting a rye finished in rum casks from Plantation Rum. The new whiskey is on shelves now in five states, priced at $45.

Highland scotch distillery Tomatin has unveiled a 42 year old single malt matured, at least in part, in sauternes casks. The whisky, distilled in 1977, is priced at £3,000 (around $3,950), with just 390 bottles available. 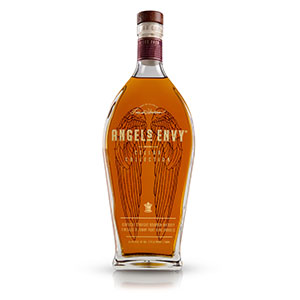 The inaugural release in the Cellar Collection was available in smaller quantities, and only for sale in Kentucky, so it’s nice to see increased availability on this new whiskey. Considering the excellent quality of the Sherry Cask-Finished, I have high hopes that the tawny port influence will be equally delicious. Stay tuned for a review in an upcoming Buying Guide. 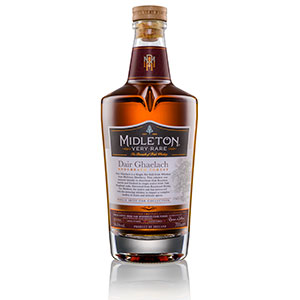 The third release in Midleton’s Dair Ghaelach (“Irish oak”) series, this is single pot still whiskey finished in virgin Irish oak casks from Knockrath Forest in County Wicklow. The trees were selected and felled several years ago, with the wood sent to Spain for seasoning, coopering, and toasting. The casks were sent back to Ireland, where they were filled with 13-26 year old single pot still whiskey and left to finish for two years.

The Dair Ghaelach series focuses on exploring the influence of Irish oak on single pot still whiskey, and provenance has been a key element. The two previous releases, Grinsell’s Wood (90 points) and Bluebell Forest (95 points), varied dramatically in flavor profile, and I expect Knockrath Forest will similarly show unique characteristics.

Each cask of Dair Ghaelach is bottled separately, so the ABV will vary. The bottle includes information about the specific cask it came from, including exactly which tree contributed the wood. 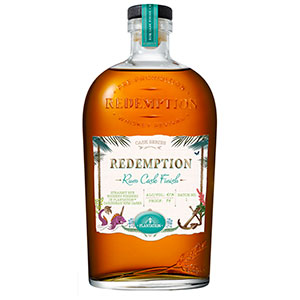 The first in Redemption’s new Cask Series, this MGP-made rye is finished in Jamaican and Barbadian rum barrels from Plantation Rum.

The best-known rum-finished rye is probably Angel’s Envy, although Basil Hayden’s has toyed with rye and rum too—though Basil Hayden’s Caribbean Reserve is actually a rye with added rum, and thus not a true whiskey. There are plenty of rum cask-finished options across various whisky styles, however, and it’s exciting to see Redemption taking a step into barrel-finishing with rum casks, and sharing their provenance to boot. 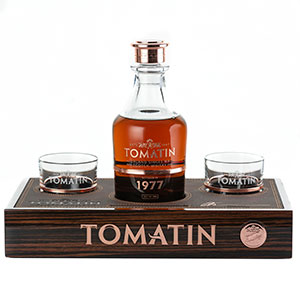 Distilled on Sept. 23, 1977 and bottled on Sept. 30, 2019, this whisky matured at least partly in a sauternes cask. It’s bottled at cask strength in a custom Glencairn crystal decanter with two glasses.

Sauternes maturation isn’t uncommon in scotch, but it’s also not widespread. Glenmorangie Nectar d’Or is the most widely available single malt with sauternes influence, and Kilchoman has also released some sauternes-finished whiskies. Sauternes is an unctuous, sweet wine, and some of those characteristics get imparted on the whisky during the finishing process. Tomatin hasn’t specified whether this whisky was finished or fully matured in sauternes; if and when they do, I’ll update this story. 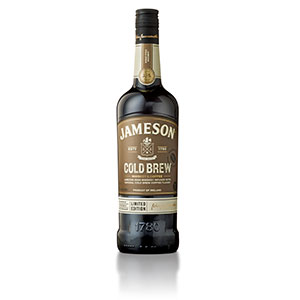 Technically not a whiskey—this is Jameson blended Irish whiskey with added cold-brew coffee.

There is no added sugar or other flavorings in this product, so it’s not a liqueur, but it’s also not a whiskey. Other than caramel coloring and water, Irish whiskey regulations permit no additives.

Interestingly, this isn’t the first whiskey brand that’s experimented with cold-brew coffee; FEW Spirits in Chicago recently released a bourbon proofed down with cold brew rather than water. That product is also not really whiskey—but it’s worth trying, and so is this Jameson, perhaps in the world’s simplest Irish Coffee.