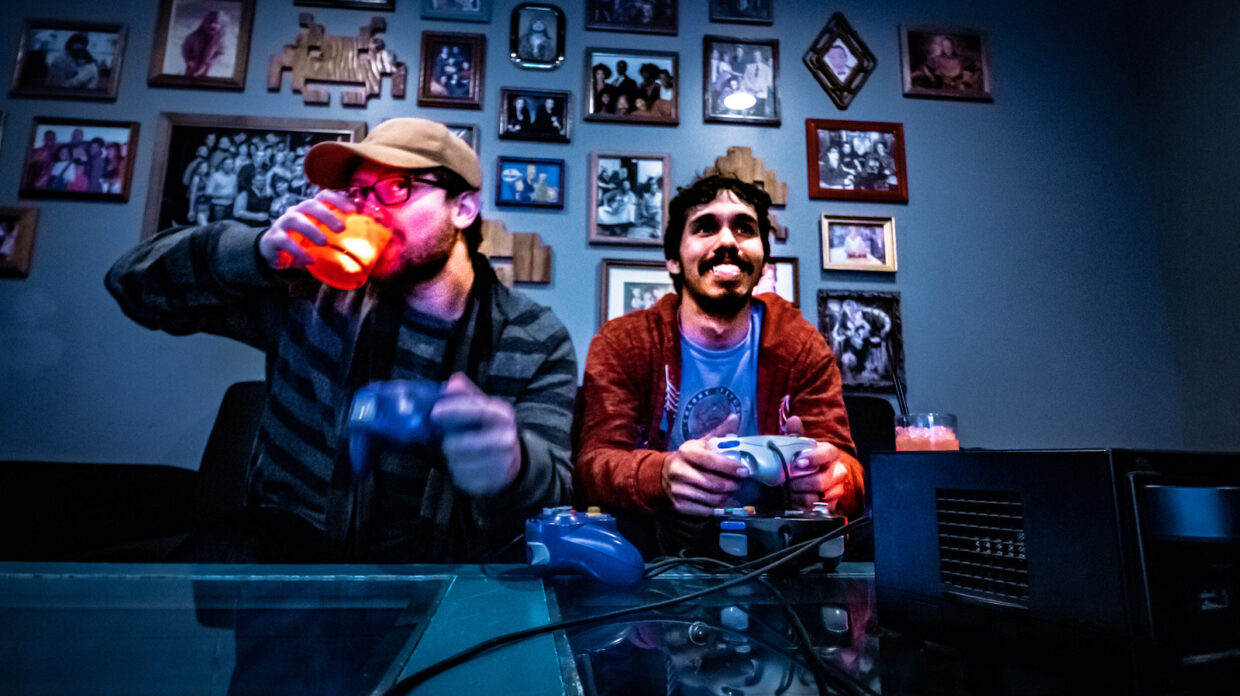 Quarters in Salt Lake City has roughly 40 arcade games, 20 pinball machines, and about 50 whiskies to choose from.

You have to be 21 or over to consume whisky, but that doesn’t mean you have to let go of your whimsical side. Arcade bars around the country offer whisky drinkers a chance to pair their dram of choice with a healthy dose of nostalgia—from Pac-Man to pinball, and everything in between. We’ve scouted out a few bars that capture the liveliness of an arcade while also offering robust whisky lists.

This article was originally published in October 2020. COVID-related restrictions may affect some of the opening times and offerings of these venues, so check in advance of a visit.

Pinballz—Lake Creek location, Austin, Texas
They say “everything is bigger in Texas,” and that’s true for this massive arcade and bar that spans over 100,000 square feet. All three of the Pinballz locations in Texas offer a wide variety of arcade games and pinball machines—Lake Creek boasts over 300. Lake Creek is also home to The Whiskey Bar, where pours range from $6 for Jameson to over $100 for highly sought-after bottles such as Pappy Van Winkle—so rare that the bar can only stock a limited quantity, and it can become unavailable throughout the year. If the vast collection of over 200 whiskies makes choosing just one difficult, the bar also offers over 40 different tasting flights.

Quarters Arcade Bar—Salt Lake City
This neon-soaked basement bar contains roughly 40 arcade games and 20 pinball machines, all of which require the currency the bar takes its name from—quarters. Whisky is as abundant as games, with a list of about 50 bottles. Whiskies are priced from $5 for Old Grand-Dad to $25 for elusive bottlings like George T. Stagg and William Larue Weller, which are stocked in The Hat, a private rentable room, but are available at the main bar upon request. Seasonally rotating, pop culture-themed cocktails are also a staple, such as the Droidsmith, which is made from Legacy Canadian whisky and local apple beer and named after a Star Wars character.

Emporium Arcade Bar—Chicago
Three Emporium locations call the Windy City home—Wicker Park, Logan Square, and Fulton Market—in addition to locations in San Francisco, Oakland, and Las Vegas. All of the Chicago Emporiums have a mix of over 30 arcade games and pinball machines, with vintage selections including Donkey Kong and Ms. Pac-Man. Guests can double down on the nostalgia by enjoying an older dram with vintage games. All three locations sport a host of whiskies, with Fulton Market having close to 100 bottles. Prices range from $6 for Four Roses to $40 for a pour of aged options like Balvenie 21 year old PortWood and Glenfiddich 21 year old Gran Reserva.

Hideaway With Games and Grilled Cheese

A4cade—Cambridge, Mass.
Venture through the freezer door of Roxy’s Grilled Cheese and you’ll happen upon a “game and cocktail dungeon,” says Tainah Soares, bar manager at A4cade. The speakeasy-style bar has 34 games, including Tapper and The Simpsons, which Soares considers rare finds. The games require tokens, purchased in $5 increments. The whisky drinker can enjoy a selection of 26 bottles at the bar, ranging from $8 to $18 for a pour—highlights include Suntory Toki and Laphroaig 10 year old Cask Strength. Creative cocktails are also available, including That’s Not My Name, a play on an Irish Coffee made with Teeling single malt, cold brew, and pumpkin spice ($13). 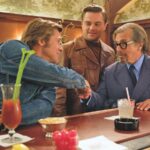 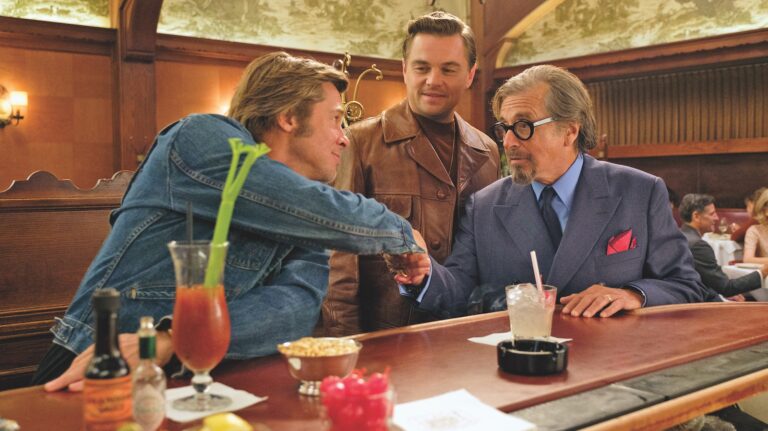