Ardbeg has announced details of its latest Ardbeg Committee release, while Tamdhu is launching the second round of its Batch Strength edition, and a new bourbon rolls out from moonshine brand American Born.

This is a new bourbon from American Born, and comes from an undisclosed source in Indiana. The company is also releasing two flavored whiskeys (35% ABV) at the same time, Peach and Apple.

American Born got started as flavored moonshine company but appears to be shifting to a new lineup that includes both flavored and aged whiskeys. Though the source is undisclosed, we’re guessing it’s everyone’s favorite Indiana distillery, MGP. 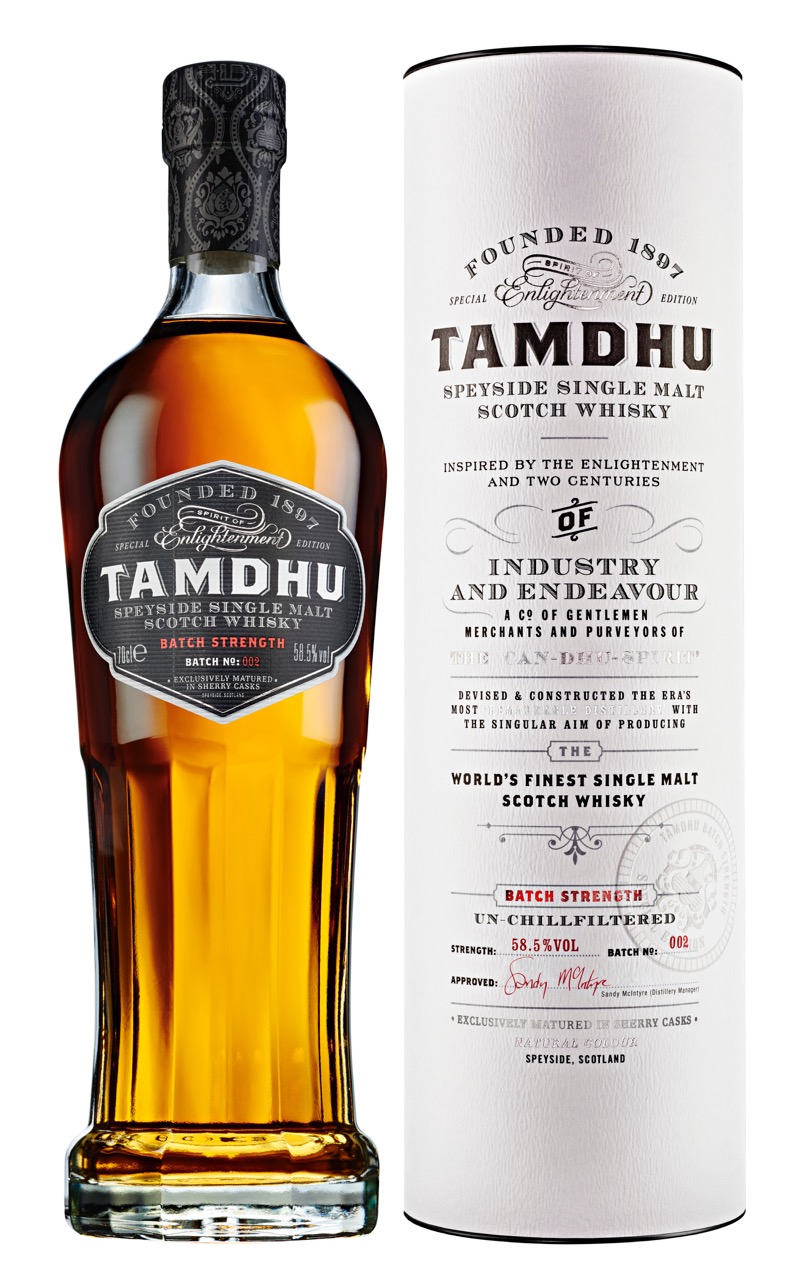 This is the second release of Tamdhu’s high-proof, non-age statement expression. It’s non-chill filtered and, because it’s a batched product, will vary slightly from #001.

Though $95 might seem steep for a non-age statement whisky, this one scored a 92 in our Spring 2017 Buying Guide—well worth trying, in our opinion. 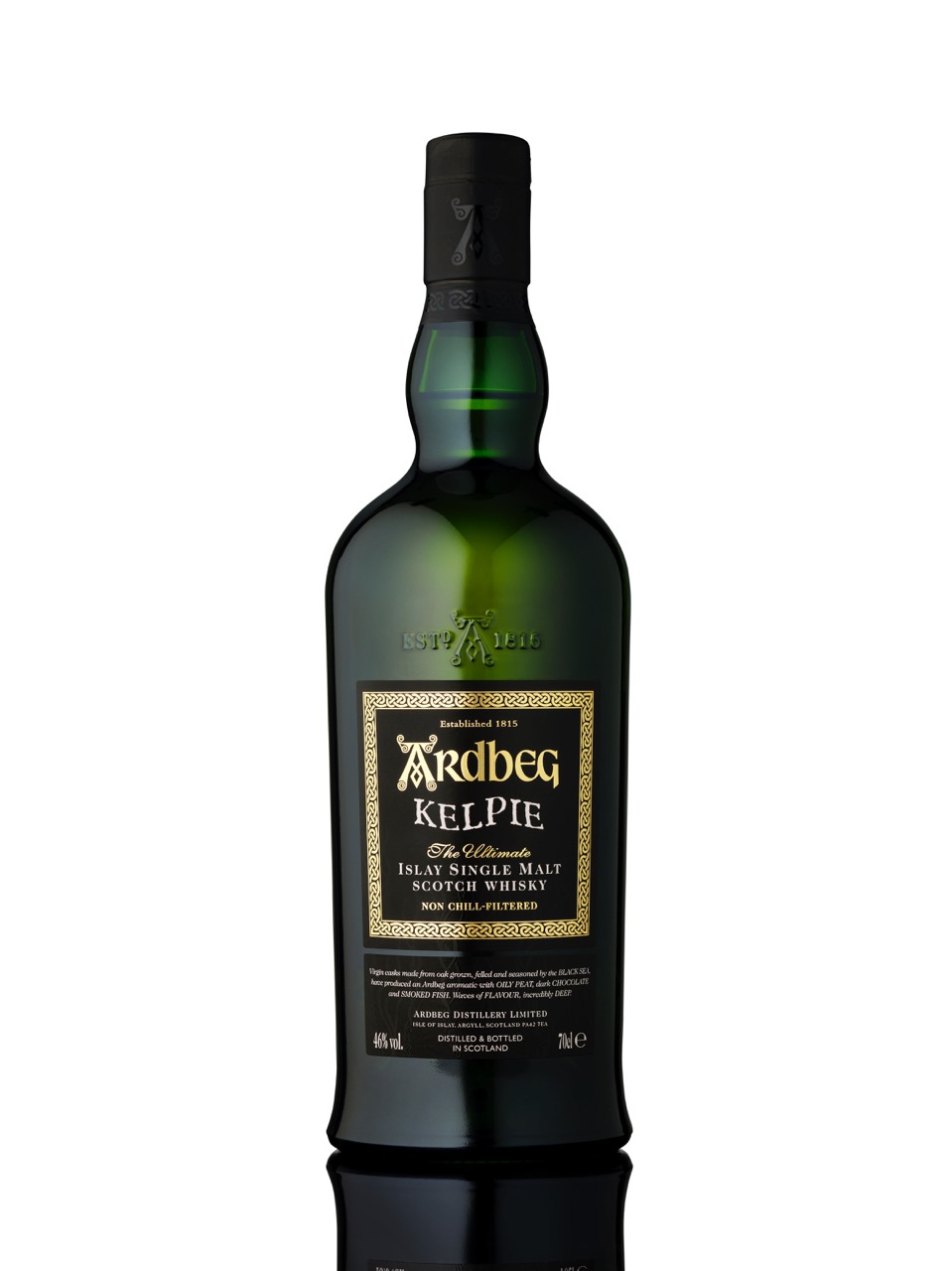 As always, Ardbeg is releasing a special expression for its Ardbeg Committee members, launching on Ardbeg Day during the Islay Festival of Malt and Music. If you can’t make it to the festival, try calling your trusted local retailer to see if they’re getting an allocation.

Kelpie includes whisky that was matured in virgin casks made of oak grown and seasoned on the Adyghe (or Adygea) Republic’s Taman Peninsula, which is surrounded on three sides by the Black Sea and the Sea of Azov, as well as bourbon cask-matured whisky. “Kelpie” is a type of water demon—the name is meant to call to mind the murky depths of the sea off Islay—so expect lots of briny seaweed notes.