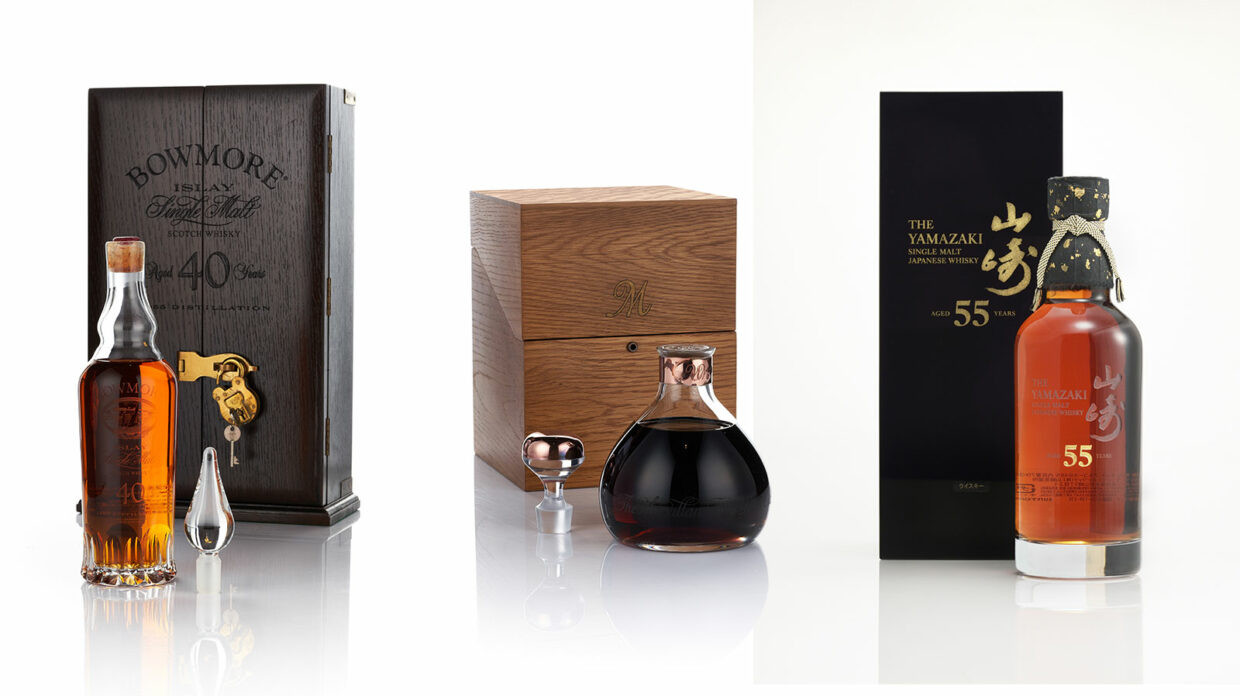 Hong Kong has an enviable reputation as the global capital of live whisky auctions, even if not every sale at every auction house can deliver record-breaking prices. All eyes are currently on Bonhams, where rare whisky valued at $1.6 million–$2.1 million goes under the hammer in the Fine & Rare Wine and Whisky sale on August 21. On the block are 326 lots of whisky, comprising 444 bottles split between Japanese and scotch whisky (plus two lots of Van Winkle bourbon). What makes this auction so compelling is the wide range of offerings from closed distilleries, some rarely seen early-20th century bottlings, and the first opportunity for international whisky collectors to acquire the oldest Japanese whisky ever released. 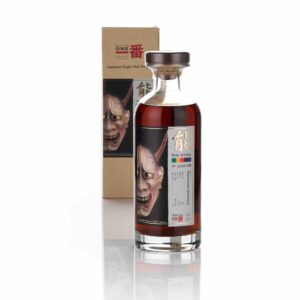 One-third of the whiskies on sale, nearly 150 bottles, comes from 10 distilleries that closed during economic downturns over the past 40 years. While not all closed distilleries command high prices or hold equal potential as collectibles, it’s hard to resist the enduring appeal of historic bottlings that cannot be replaced. Bottlings from closed Japanese distilleries command much higher prices than scotch, but their prices have stabilized. The right selection of single malt scotch, however, may still deliver a proportionally greater long-term appreciation in value. 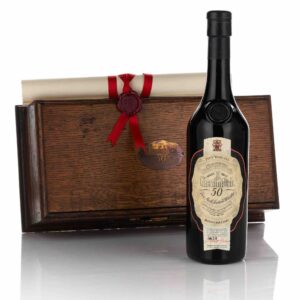 Rarities From the Early 20th Century

The star of the show, however, is the first appearance at international auction for Yamazaki 55 year old. Before the onset of the Million Dollar Macallan age, Yamazaki 50 year old twice held the record for the most expensive bottle of whisky sold at auction. This new bottling from Beam Suntory, at 55 years old, was a limited release of 100 bottles, intended to coincide with the Tokyo 2020 Olympic Games. The bottles were only recently made available to residents of Japan through a lottery system, and each bottle was engraved with the name of the original owner. As well as personalizing the experience for the lucky buyer, the engraving also serves to discourage the appearance of bottles on the secondary market; however, to the chagrin of the producers, Bonhams has chosen to retouch the bottle image in this auction in order to protect the seller’s identity. After setting this precedent, other auction houses are likely to follow suit given the opportunity. No matter how high the bidding reaches, that original buyer’s name will be a secret shared only between the winning bidder and the auctioneer. 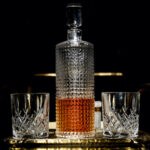 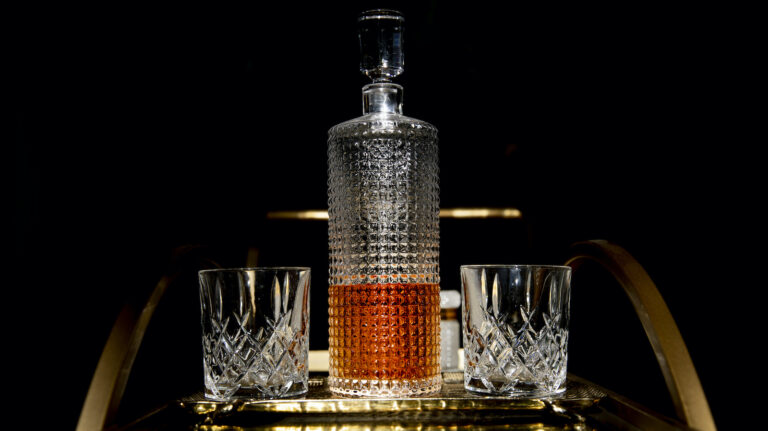 After four auctions, three million-dollar Macallans, two auction houses, and 4,000 bottles of whisky worth over $20 million, a winner is declared.