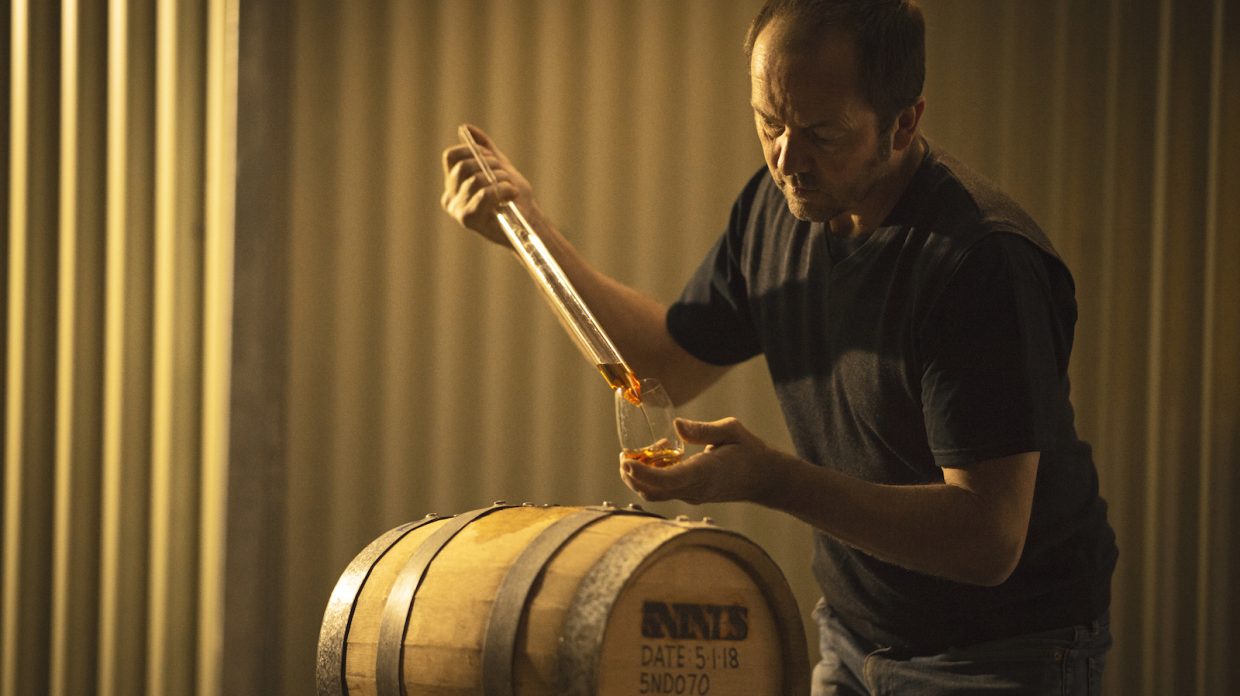 Distiller Steven Griguol pours a sample of whisky from the barrel at South Australia-based 5Nines Distilling, one of many distilleries involved in The Aussie Spirit Auction raising money for wildfire and drought relief. (Photo by Richard Lyons)

For months, bushfires and drought have ravaged Australia, destroying millions of acres of land and thousands of homes and buildings, as well as killing an estimated 34 people and over a billion animals. Though the disasters have taken an enormous toll on the country, numerous groups are stepping up to help—including Australia’s whisky and spirits distillers, who are auctioning some of their rarest bottles to assist in relief efforts. And whisky lovers across the world can participate.

The Aussie Spirit Auction consists of over 200 bottles of whiskies and spirits, related items such as photographs, and experiences, including distillery tours and classes, donated by over 100 Australian and a few Scottish distilleries. An online auction is already underway, and an auction gala dinner will take place in Sydney on February 28 at 7 p.m. All of the auction’s proceeds are going to the charity Rural Aid, which “provides financial assistance, goods like hay, and water, and counseling to disaster-impacted and often isolated areas,” says David Pearse, auction team leader and co-founder of South Australia-based 5Nines Distilling. “We’re hoping not only to save livelihoods but to save lives.”

Many of the items up for bid are rare or not for sale at all, such as the first release of 3Souls Museum Stock, which yielded only 120 bottles and was distilled at now closed Southern Coast Distillery. Bill Lark—who founded Lark Distillery and is widely considered the “godfather of Australian whisky”—has donated a single malt, distilled by his daughter Kristy, from his own personal collection. Other highlights of the auction list include The Craft Works Whisky Co.’s first independent bottling, Just Derek Australian single malt, and an experience where the winner and friends can distill and barrel their own whisky at 5Nines Distilling.

“It’s amazing to see such a huge part of the craft spirits industry come together to help their fellow Australians,” says Pearse. “We’ve even had fire-affected distilleries still donate items to help others!”

One of the most notable auction items is a brand-new whisky that will be created for the first and only time, solely for this cause. The Aussie Spirit consists of new-make donated by 13 Australian distilleries and matured in five casks donated by Round Oak Barrels. (The full list of distilleries and casks can be found on the auction website.) Each cask will be auctioned as a separate lot. One cask of note is a 300-liter, 60 year old, French oak VSOP cognac cask. Lark will blend the new-makes at Old Kempton Distillery before leaving the blended liquid to mature in the five casks for two to four years. Winners of each cask will have the opportunity to customize their new whisky by name, label, and strength, and they can sample the liquid throughout the maturation process.

You don’t have be in Australia to place a bid, as pre-bidding is available up until the date of the gala live auction. If you wish to participate in the live auction but cannot attend in person, or have any other inquiries, contact hello@aussiespiritauction.com. While delivery is included for Australian winners, U.S. and international winners will have to cover shipping and import costs for their prizes, as well as fund their own travel for any Australia-based experiences. 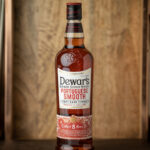 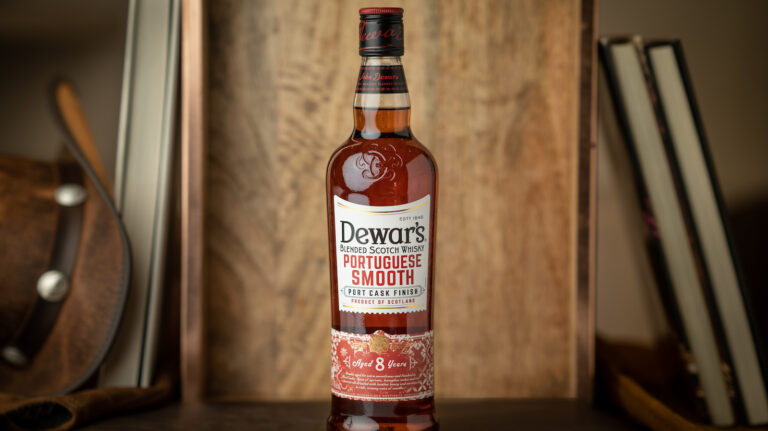 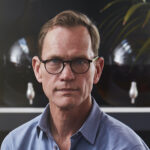 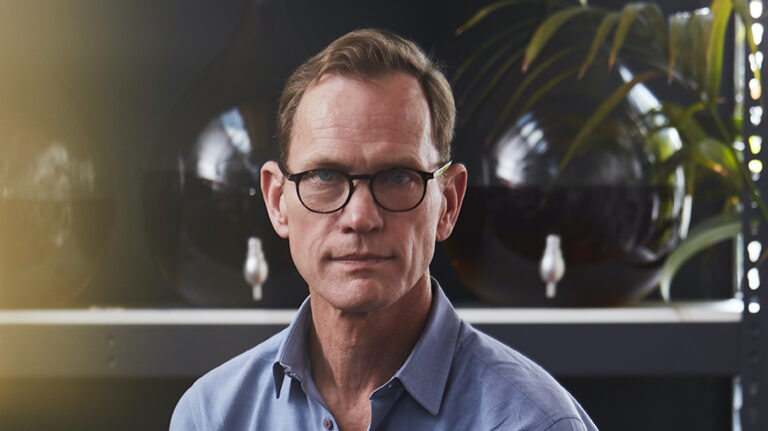 The Compass Box founder and master blender joined #TasteWithSpace on Jan. 22nd to discuss the brand’s anniversary releases and more.