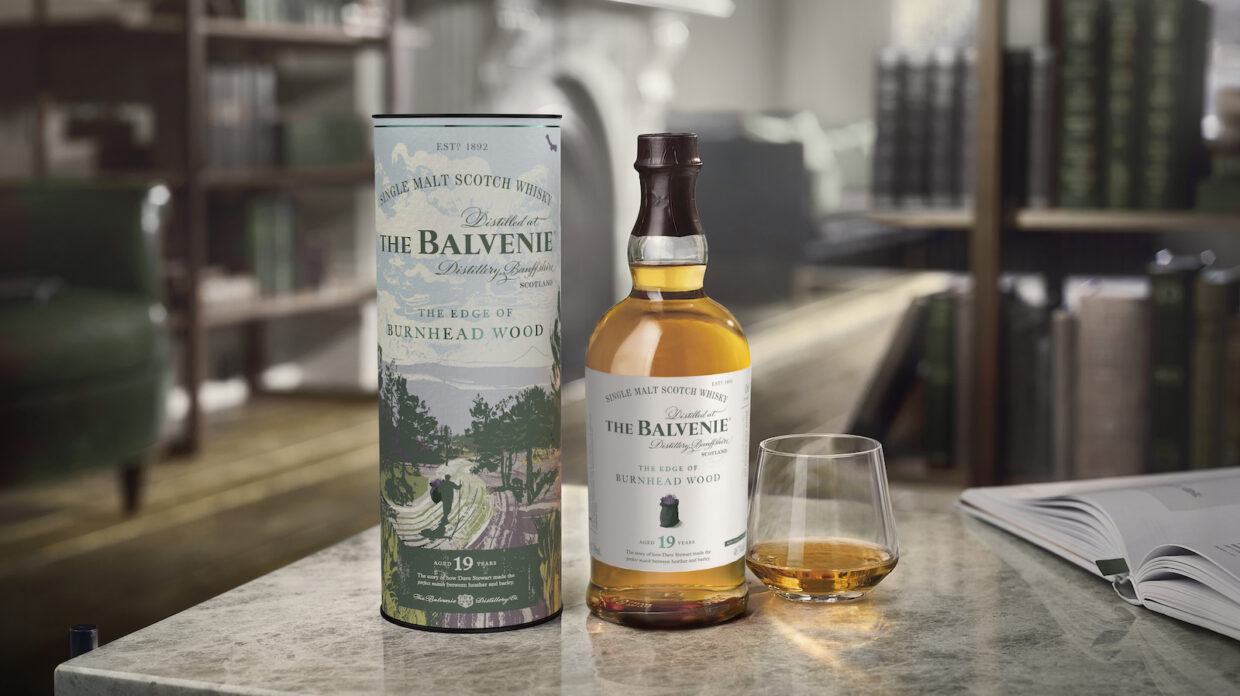 First up, Balvenie is rolling out the fourth release in its Stories collection, a single malt whisky made entirely on-site, from seed to cask, at the distillery. Balvenie 19 year old The Edge of Burnhead Wood is priced at $300, with 19,000 bottles available worldwide and 1,200 in the U.S.

Macallan has unveiled its latest artistic collaboration, the Anecdotes of Ages Collection. In addition to 13 unique bottles from a 1967 cask with labels by Sir Peter Blake, the rollout includes 322 bottles of the Down to Work Limited Edition, priced at $83,000 each, and unspecified amounts of the limited-edition An Estate, A Community, and A Distillery ($1,200).

Finally, Louisville-based Bedtime Bourbon is releasing its fourth batch, a 5 year old straight bourbon. There are 1,000 bottles available in Kentucky only, priced at $69. 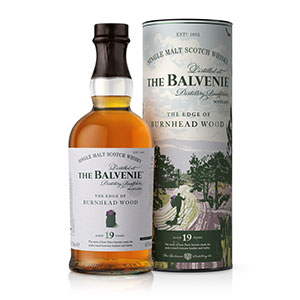 The fourth release in the Balvenie Stories range, this whisky was inspired by the heathery highlands around the distillery. It was distilled from barley grown on Balvenie’s Dufftown estate and malted on-site at the distillery over heather gathered from nearby Burnhead Wood.

In making whisky from its own barley, Balvenie follows in the footsteps of Macallan, which launched Macallan Estate in 2019, and Glenmorangie 15 year old The Cadboll Estate—a whisky that so impressed Whisky Advocate we named it No. 13 in the 2020 Top 20.

Using estate-grown barley and its own water source makes a nice closed loop, but Balvenie has the added layer of malting the barley itself—and here the distillery has done something really special, drying the malted barley over not just regular fuel or peat, but burning heather as well. It should make for a unique flavor! Look for a review in an upcoming issue. 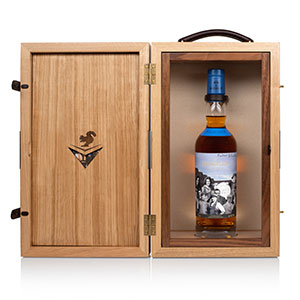 Macallan Anecdotes of Ages Collection: Down to Work Limited Edition

Macallan collaborated with artist Sir Peter Blake on the Anecdotes of Ages Collection, a set of 13 individual bottles from a 1967 cask, each with a different name and label designed by Blake. This expression comes from the same cask and duplicates the label of the 13th expression in the collection. 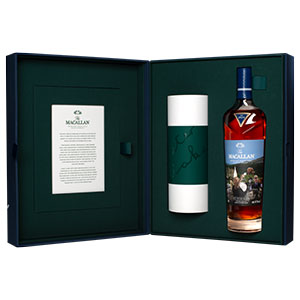 Macallan An Estate, A Community, and A Distillery

This more affordable (relatively speaking) limited edition is also being released alongside the Anecdotes of Ages Collection, though it wasn’t distilled in 1967 as the others were. Macallan hasn’t shared any information about the whisky itself, other than this statement: “Inspired by The Macallan and Sir Peter Blake’s shared appreciation of beauty, nature and legacy The Macallan Lead Whisky Maker, Sarah Burgess, has created a warm and inviting classic single malt whisky.”

The original bottles of the Anecdotes of Ages Collection are all being sold privately, with one being retained by Macallan and one being auctioned by Sotheby’s to benefit the Solomon R. Guggenheim Museum. Interested buyers can email inquiries.us@themacallan.com.

The Anecdotes of Ages Collection is accompanied by a virtual art exhibit that showcases Blake’s work and past collaborations with Macallan. 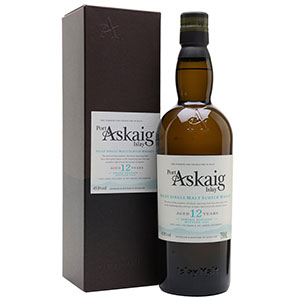 Made at a distillery on the northeast coast of Islay near the village of Port Askaig, this whisky comes from 18 bourbon hogsheads filled in 2006 and 2007. 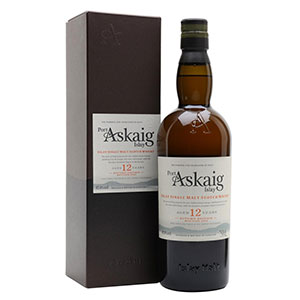 Made at the same distillery as its Spring counterpart, this whisky came from nine refill American oak hogsheads, five oloroso sherry butts (made from a mixture of American and European oak), and three American oak solera sherry butts.

The Port Askaig brand sources from various Islay distilleries—usually, but not always, the one nearest the village of Port Askaig. The brand is owned by Elixir Distillers, which recently announced that, after years of planning, it has secured permission to build its own distillery on Islay. 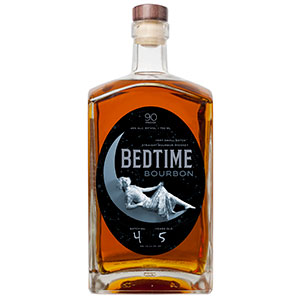 Distilled in Bardstown, Kentucky, this bourbon aged for 5 years and was bottled on Feb. 16, 2021, with minimal filtration.

Bedtime doesn’t say where its bourbon comes from, but it tastes great: Batch #3 scored 90 points in the Whisky Advocate Buying Guide.