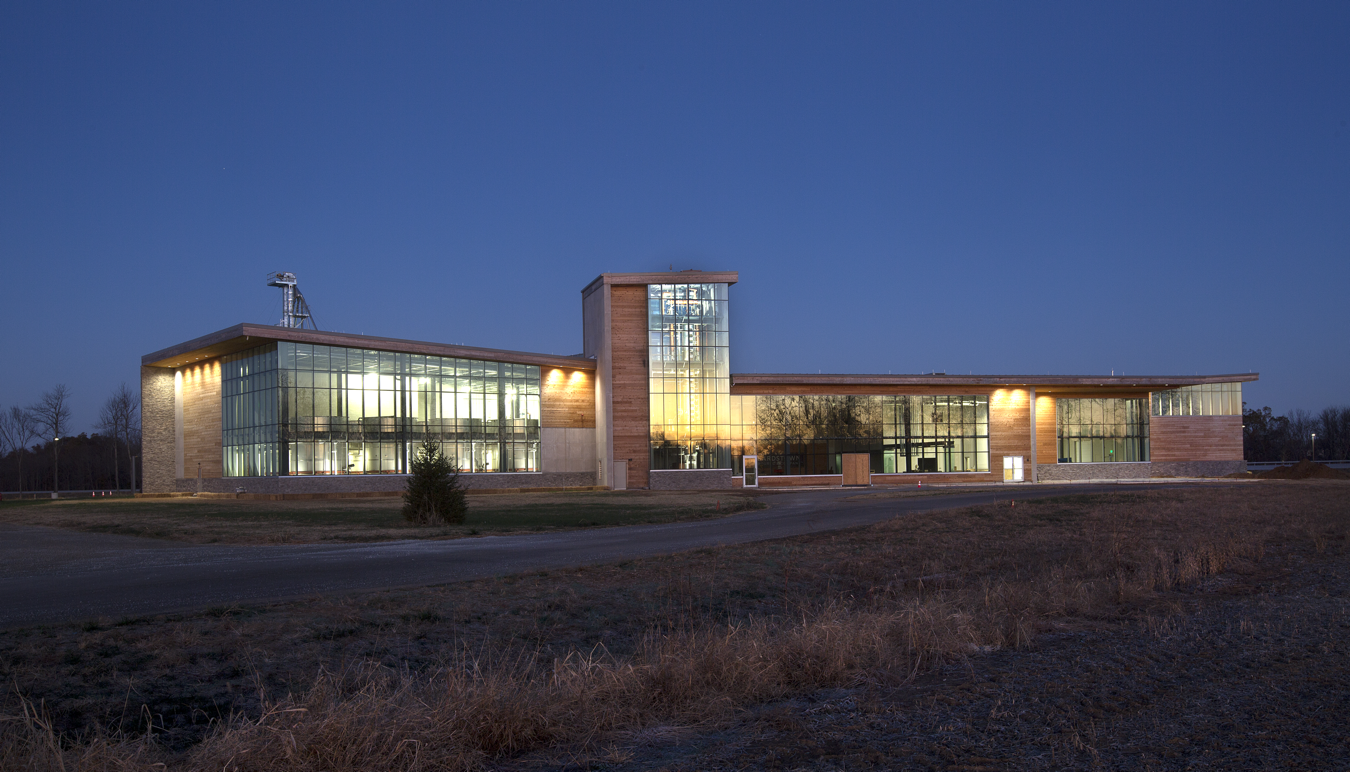 Bardstown Bourbon Company announced a partnership with Western Spirits Beverage Company to produce whiskey for the company’s brands, which include Bird Dog whiskey, Lexington bourbon and Calumet bourbon. The distilling starts this month. Bardstown Bourbon will make whiskey for all three brands which will then be aged at its on-site warehouses. The joint venture is part of Bardstown’s Collaborative Distilling Program—a contract-distilling initiative that currently is completely sold out with around 12 partners. Western Spirits—which doesn’t disclose where its whiskey is currently made—is the first partner to be publicly announced.

Bardstown Bourbon’s current facility, which just started distilling in September 2016, has the capacity to produce 1.5 million proof gallons of whiskey annually, but that won’t be enough for the growing company. It also announced an expansion to double its capacity by July of this year, and will eventually be able to churn out 6 million proof gallons, allowing it to take on new customers and meet the growth needs of its current partners. Bardstown Bourbon’s master distiller is Kentucky Bourbon Hall of Famer Steve Nally, who made his name at Maker’s Mark and previously worked at Wyoming Whiskey.

Contract distilling is a common part of the whiskey world—with Indiana’s MGP distillery being the most prominent contract distiller—but isn’t often discussed openly by brands that make use of it. Bardstown Bourbon makes no secret of its Collaborative Distilling Program, which works with partner companies to create custom whiskeys, though it leaves it up to them whether or not to disclose their participation. Bardstown Bourbon is also distilling a small amount of whiskey for its own brands—which are not yet announced—and is planning to open a “destination experience” for visitors this summer. In addition to the distillery, the facility will include a visitor center with education, tours, and tastings; a whiskey library; an events space; and, eventually, a hotel and restaurant.