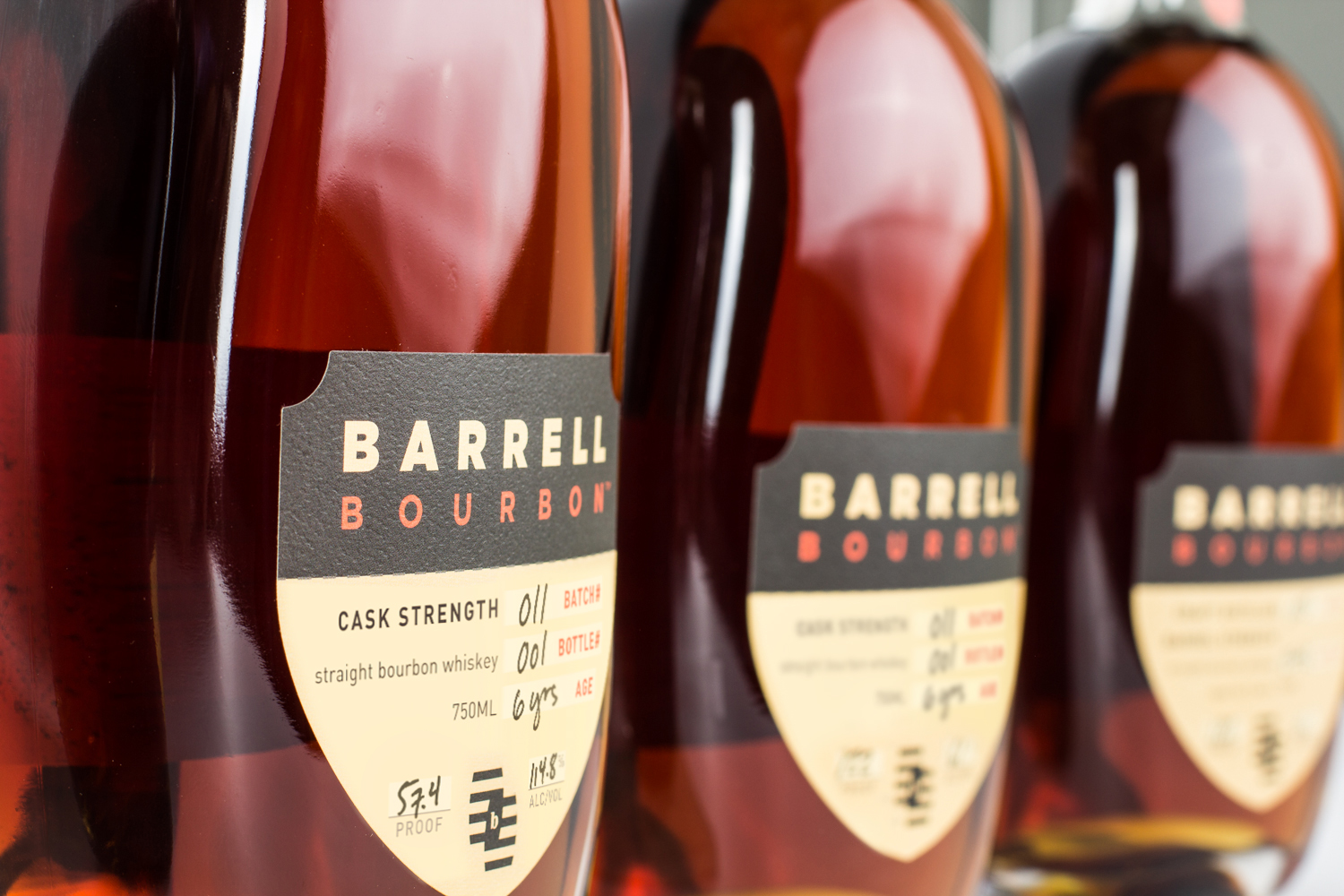 Barrell Craft Spirits—the company behind the Barrell Bourbon, Barrell Whiskey, and Barrell Rum brands—has announced plans to build its own distillery in Louisville, Kentucky’s Gilmore Industrial area, and naming Tripp Stimson as master distiller. Stimson formerly worked as a scientist at Brown-Forman and as master distiller at Kentucky Artisan Distillery (KAD), where Jefferson’s bourbon, among other brands, is made. In addition to providing consultation services to the craft spirits industry for the last few years, he also built Kentucky’s first malting operation at KAD in 2016.

The Barrell distillery will include a hybrid pot/column still, with whiskey aged off-site in Kentucky and other locations. According to founder Joe Beatrice, Barrell will be making whiskey with a variety of mash bills and multiple yeast strains, but its independently-bottled whiskey and rum will not be disappearing. “That is very much a part of our DNA,” he says. “Our business model is based on variety and unique, cask-strength products. Currently, our plan is to add our own whiskey to our product line. The packaging will identify which are the whiskeys we produce and which we source. But we are not ruling anything out.”