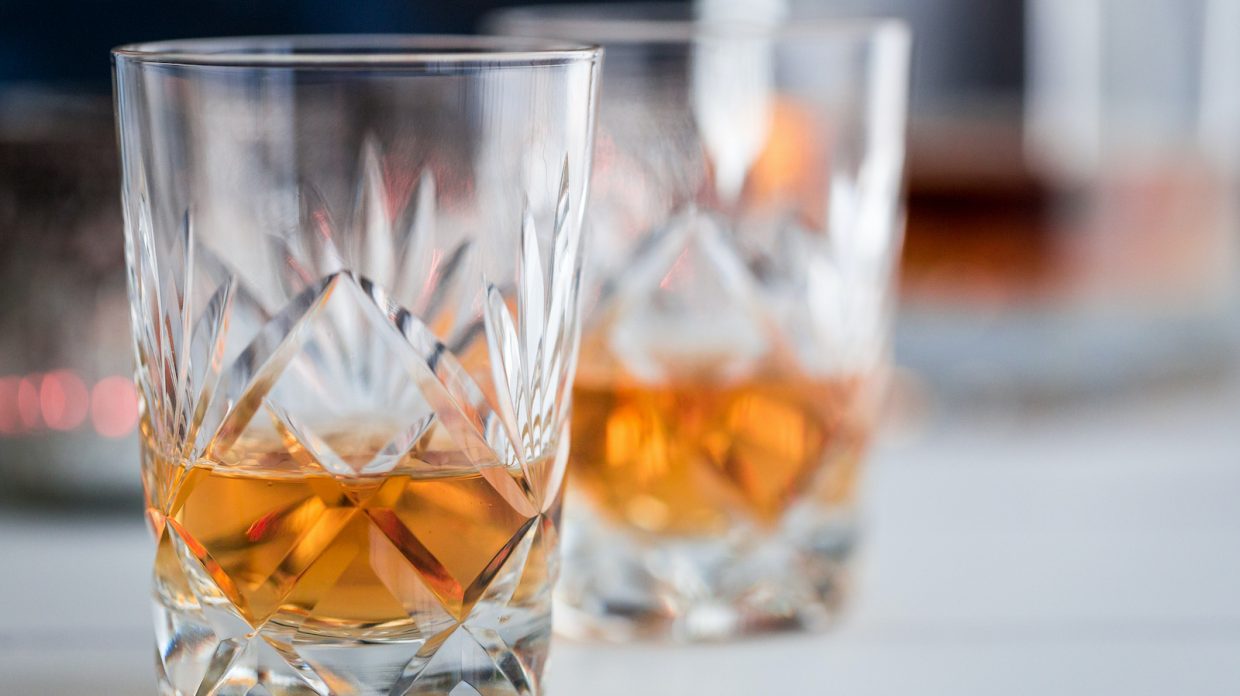 Several new whiskies from Canada, Scotland, and Kentucky are set to launch in the coming months. (Photo by iStock/coldsnowstorm)

So. It’s been a week. As the world turns upside down because of COVID-19, we’ve been trying to keep grounded through what we know best: whisky. We’re continuing to compile resources for connecting over a dram even while social distancing, along with content that we hope you’ll find entertaining, useful, or just downright fun during this period of uncertainty and isolation. We’ll continue to serve and support you, our readers, as best we can, remembering that even when separated from each other, whisky friendships will persevere.

And today, that means bringing you news about the latest releases. First up is an age-stated Canadian whisky. Benjamin Chapman 7 year old is a blend of rye and wheat whiskies, launching widely and priced at $39.

Following the recent debut of its first rye distilled at partner Castle & Key, Pinhook is rolling out a C&K bourbon to match. The Bohemian High Proof bourbon will be widely available at $50.

A new brand with Indian roots, but made in Canada, will hit shelves later this spring. Priced at $30, Daru whiskey will initially launch in Arizona and California, with national expansion coming later.

Finally, later this year Scottish distillery Tomintoul will launch a new sherry cask-finished single malt in the U.S. There are 6,000 bottles of the first batch of Tomintoul Seiridh, which is priced at $55.

4/1/2020: This post was updated to reflect new information about Daru whiskey. 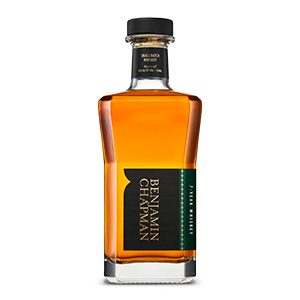 While hardly a week passes that there’s not a new scotch, Irish, or American whiskey release, new whiskies from Canada seem to be in short supply these days. So it’s exciting to see a new Canadian blend, with an age statement, hitting shelves. We look forward to bringing you a review soon! 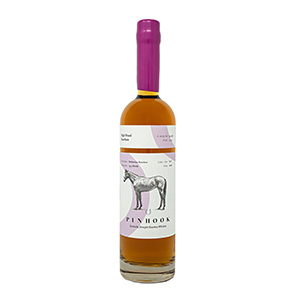 Pinhook’s first bourbon distilled and matured at Castle & Key, this was made with the brand’s custom mashbill of 75% corn, 15% malted barley, and 10% rye.

This is among Pinhook’s highest-proof whiskeys to date, although not the highest; that title goes to the 2018 vintage of the brand’s Cask-Strength bourbon, which clocked in at 57.65% ABV—at just .4% higher, beating out this bourbon by a hair. 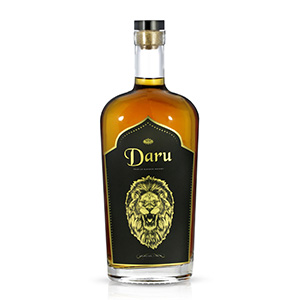 Distilled in Canada from a corn base, this whisky is aged for three years.

Brothers Sonny and Andy Sran started Sran Spirits, debuting with this whisky as the first product. It’s inspired by a spirit made by their father decades ago in India. Indeed, the word “daru” means alcoholic beverage in India. 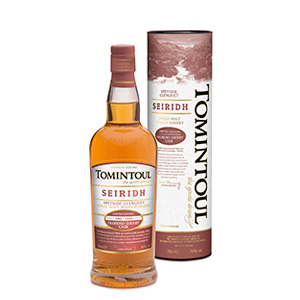 This whisky was initially matured in bourbon barrels and then finished in first-fill oloroso sherry casks.

“Seiridh” is Scottish Gaelic for sherry, and the pronunciation is identical: “sheh-ree”. No excuses for forgetting the whisky’s maturation program!