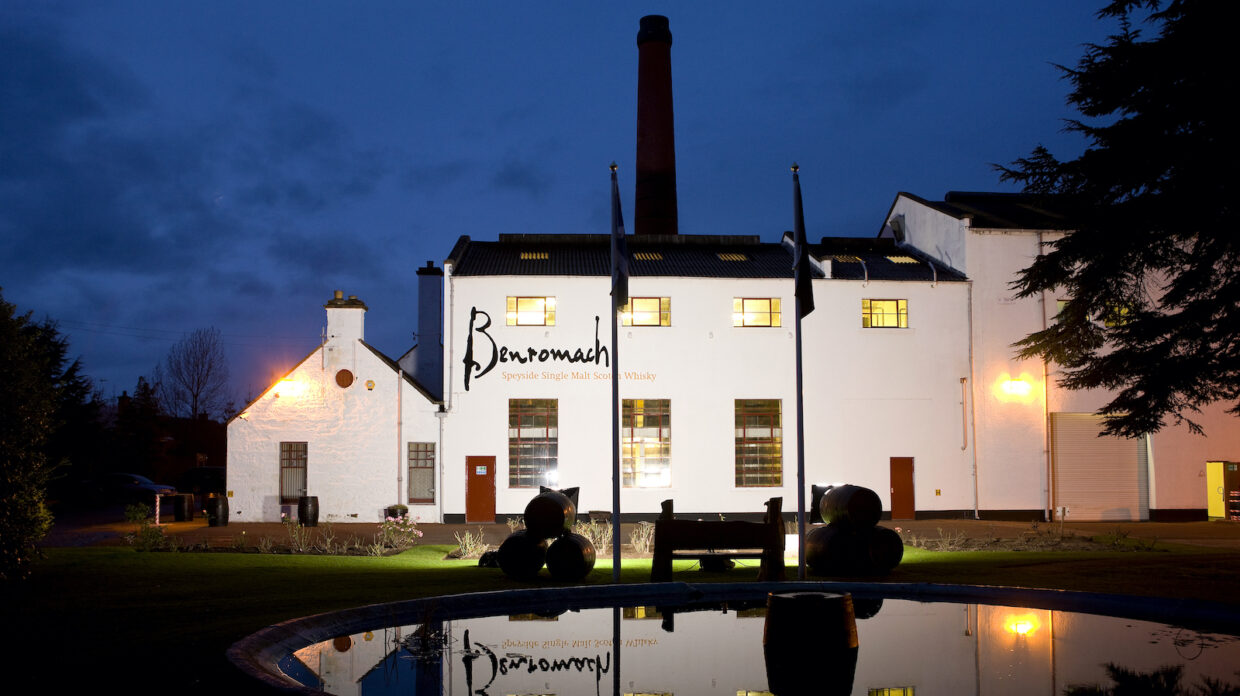 Very little has changed at Benromach Distillery since its founding in the 1890s—and that's just the way its owners, Gordon & MacPhail, like it. (Photo by John Paul/Scottish Viewpoint)

If your model train layout included a distillery, it would look like Benromach: small, quaint, and much as it was in 1898, its founding year. The Urquhart family, which owns independent bottler Gordon & MacPhail, reopened Benromach in the 1990s after more than a decade of closure. Their mission: to make Speyside single malt as it used to be.

Everything is done by hand—no computers, not even modern pressure gauges—and the spirit is matured only in dunnage warehouses with steady interior climates that slowly coax ideal flavors from first-fill bourbon and sherry casks. Fermentation uses both distiller’s and brewer’s yeasts, yielding a fruity character that carries into the bottle; look for apple, blueberries, and lemon, along with ginger, chocolate, and hazelnuts.

Most of Benromach’s whiskies use barley with a modest peat level of 12 parts per million, and always with Speyside peat. “Our peat’s a bit more delicate” and yields bonfire rather than medicinal flavors, says fourth-generation family member Richard Urquhart. Benromach Organic, the distillery’s sole unpeated whisky, is certified organic and aged in virgin oak casks for 5 to 8 years. “If it matured for longer, it would get too much oak and would be too bitter,” Urquhart explains. “So we keep it quite young, to keep that freshness.”

The Urquharts’ long tenure in the whisky business is an advantage in the areas of cask sourcing—they’ve gotten sherry casks from the same bodega for over a century—maturation, and blending. And the value placed on old-fashioned, hands-on craft can be felt, and tasted, everywhere—right down to the bottle. 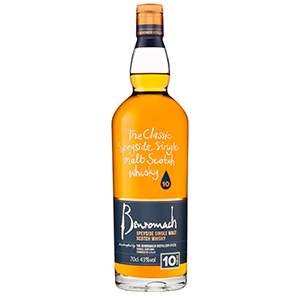