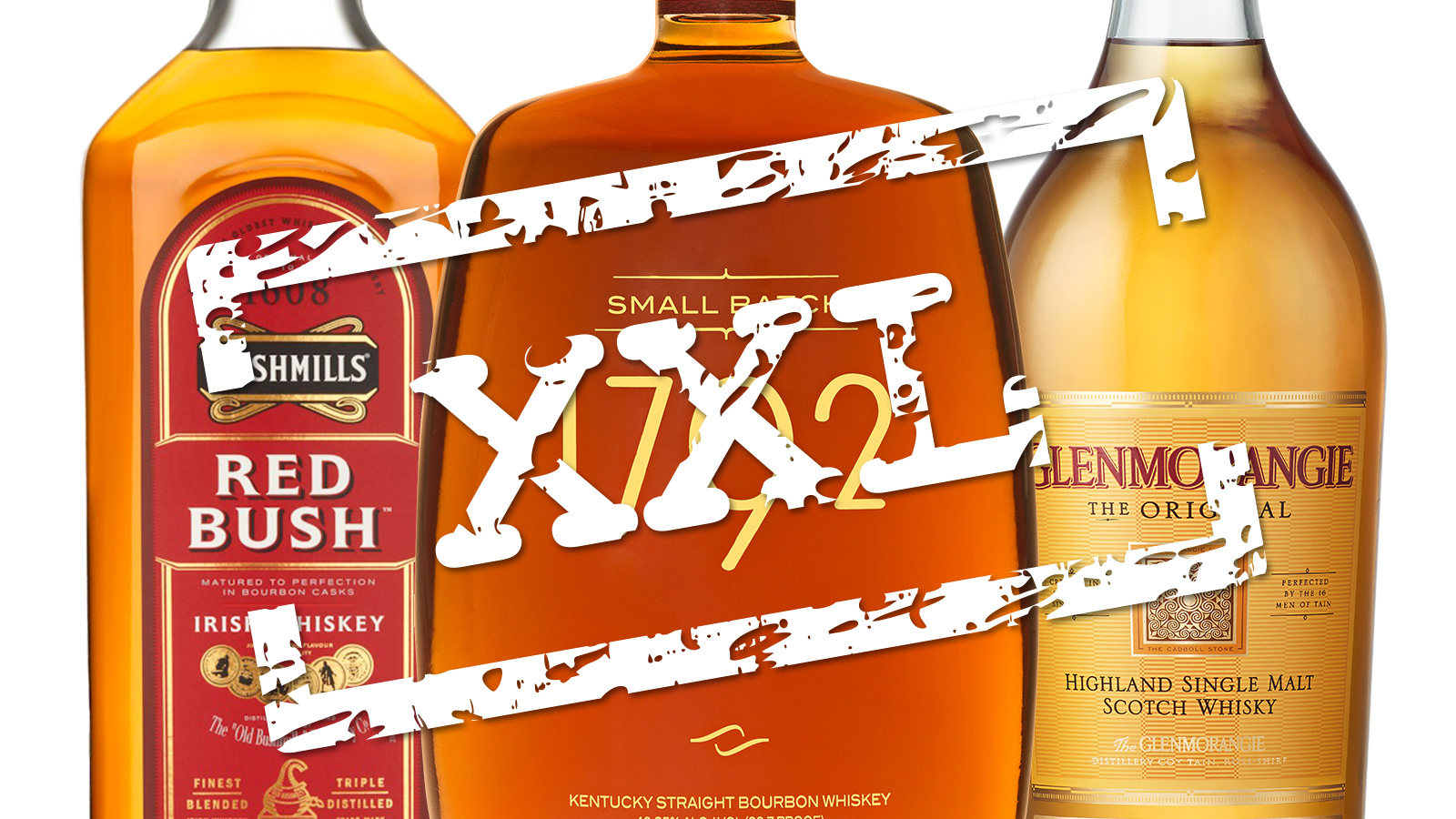 In 1968, Congress authorized the U.S. Metric Study in an effort to analyze whether the country should adopt the internationally accepted standard system of measurement. By 1975, Congress had passed the Metric Conversion Act and a U.S. Metric Board was created to help with the transition. For a few years, the U.S. measured lengths, weights, and temperatures using liters, kilograms, and Celsius, until the system was nixed in the fall of 1982. We would stick with our feet and pounds and Fahrenheit!

With one notable exception, that is. The spirits industry switched to metric units in 1979 and has used it ever since. Gone are the old pints, quarts, and gallons; these days, there are eight official sizes of liquor bottles in America, and the largest is the 1.75 liters, known as the handle because the bottle often literally includes a handle.

Often residing on the bottom shelf, the handle can be overlooked, but shouldn’t be: it’s the perfect option for anyone throwing a party or hosting a tailgate. There are about thirty-nine 1.5 ounce pours in a handle—ideal for quenching the thirst of large crowds. You won’t usually find 20 year old single malt or barrel-proof bourbon in this format, but you can still grab some great products that deliver real bang for your buck.

6 Awesome Whiskies to Purchase By the Handle

Evan Williams Bottled in Bond—86 points, $28/1.75L
Price per ounce: $0.47
A quintessential cocktail pour, this 100-proof heater lacks complexity neat, but is quite versatile in the company of others. Toasty and fruity on the nose, the palate has caramel flavors backed by just a hint of cinnamon and tropical fruits. The brief finish is this value bottle’s biggest demerit, something which can be mitigated by turning it into a mixed drink like an Old Fashioned or Mint Julep.

Wild Turkey 101—86 points, $47/1.75L
Price per ounce: $0.80
One of the most readily available bourbon handles is a staple of the Lawrenceburg distillery where co-master distillers Jimmy and Eddie Russell have been making whiskey for decades. Robust and flavorful enough to sip neat, it excels in both sophisticated cocktails like Manhattans and more utilitarian mixed drinks like bourbon and Coke. The high-rye bourbon presents as cinnamony on the nose, leading to a spicy body with clove and allspice and balanced by caramel candy.

Bushmills Red Bush—87 points, $45/1.75L
Price per ounce: $0.76
Irish whiskey makes a great option for thrifty handle purchases, with many of the major distillers offering the size, including this recent release from Northern Ireland’s oldest distillery. Aged exclusively in ex-bourbon barrels, this blend of single malt and grain whiskey is, not surprisingly, bourbon-like on the nose, with notes of molasses. A youthful dram—it’s thought to be just a little older than the legally required three years—the whiskey is a tad aggressive at just 40% ABV, but its spicy palate is balanced by cinnamon apples, cotton candy, and caramel, with a dry and woody finish.

Buffalo Trace—90 points, $50/1.75L
Price per ounce: $0.85
Buffalo Trace is so firmly committed to the handle size that most of its core whiskeys are available in the format. Although offerings like W.L. Weller 12 year old and Eagle Rare might not be the easiest to find, the flagship Buffalo Trace bourbon is a fine option. At 90 proof, it has a viscous mouthfeel and an inviting aroma of vanilla and toffee. A sweet, though not cloying, sipper, it has notes of leather, toffee, and anise—plus a long finish, making this the rare large-format bourbon that is easily sipped neat.

1792 Small Batch Bourbon—90 points, $60/1.75L
Price per ounce: $1.00
This elegant 8 year old whiskey comes from the Barton Distillery in Bardstown, Kentucky. Made with a high-rye mashbill, it’s orangey and spicy on the nose, while the initial palate is quite oaky and tannic. A drop of water opens it up a bit, revealing a wonderful maple syrup note and some vanilla. The finish is long and drying—ideal for using in a sweeter cocktail, like an Old Fashioned.

Glenmorangie Original 10 year old—93 points, $60/1.75L
Price per ounce: $1.00
While you might not expect to find exquisite single malt by the handle, there are a few distilleries that offer just such a delight. At 10 years old, GlenMo’s Original is a crowd-pleasing pour, and a handle is a great way to introduce a large group to excellent single malt scotch. This Highland whisky is complex, fruity, and floral on the nose. The palate has flavors of honey cake with vanilla, candied apple, and toffee that seriously lingers. 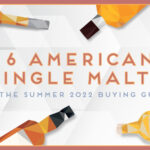 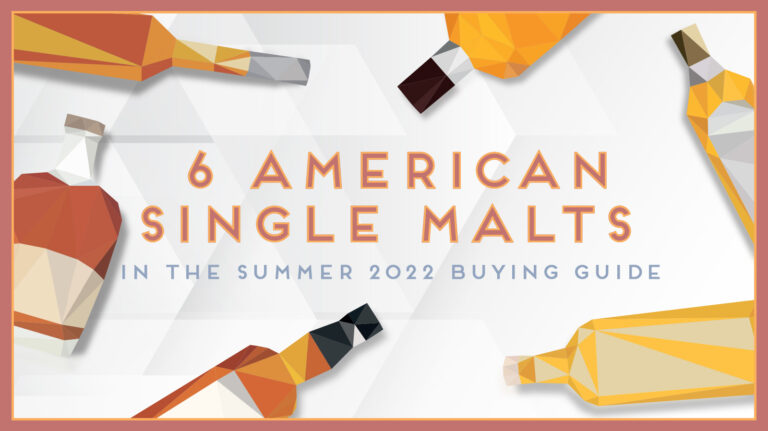 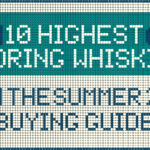 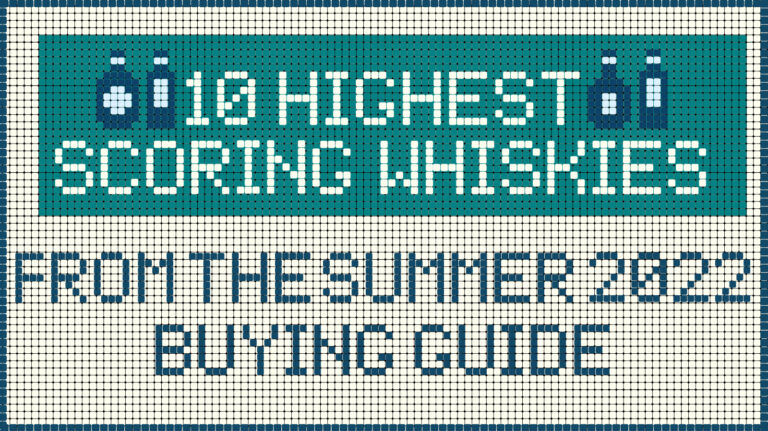