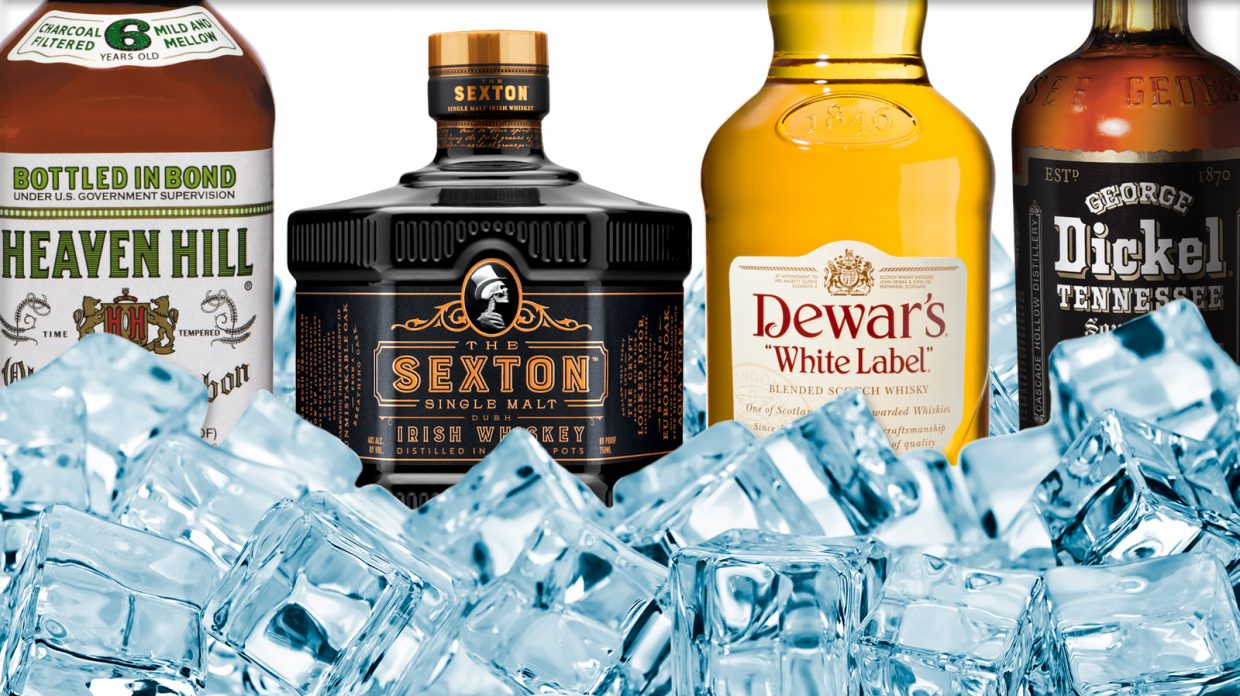 For most whisky lovers, a dram is a year-round beverage. But the influence of weather can change the way you enjoy your whisky. While you might prefer it neat during cooler months, the heat of summer sends some of us straight to the icebox. Don’t be shy: drinking it on the rocks is a time-honored, and delicious, way to enjoy whisky.

When temperatures rise, nothing refreshes like a tumbler of quaffable whisky over some cubes. In addition to cooling the liquid, ice also alleviates some of the harsher notes on lower-end products, meaning you don’t have to drink your most expensive stuff. Whether tanning poolside, working on your golf game, or relaxing after a day of yard work, here are six excellent whiskies worthy of your rocks glass.

Dad’s Hat Pennsylvania Rye—90 points, $39
Different from the prototypical ryes most Americans have come to expect, this classic rye from Dad’s Hat attempts to revive the almost-lost Old Monongahela style. The mashbill is corn-free, strictly comprised of Pennsylvania grains (80% rye, 15% barley malt, 5% rye malt). More significantly, this craft whiskey is aged for a minimum of six months (but usually closer to nine) in charred new oak quarter casks, thus making it quite grainy and grassy, with the rye flavor shining through prominently and boldly.

The Sexton Irish Single Malt—89 points, $28
More remarkable than its hexagonal, opaque black bottle is the fact that this single malt Irish whiskey (likely produced at Bushmills Distillery) was aged in oloroso sherry butts and yet carries such a reasonable price. One reason may be its age—just 4 years old—but don’t think that this whiskey tastes overly youthful. Warm apple pie a la mode on the nose leads into a body that is heavier on the vanilla and Heath Bar notes. It would be fine to sip neat, but glugging some over ice works even better.

Heaven Hill Bottled in Bond 6 year old Bourbon—86 points, $15
One of the most under-the-radar bottles in the business, this bourbon is still priced like we’re in 1998. The 100-proof whiskey comes in hot on the nose, with strong notes of wood and baking spices. The leathery palate calls to mind dusty rickhouses, with minimal sweetness. Even a handful of cubes can’t mute the long, warming finish. At this price, there are no worries about pouring another for everyone. Update: Heaven Hill discontinued its 6 year old Bottled in Bond, replacing it with a 7 year old Bottled in Bond bourbon that’s more widely available and, at 91 points, was named No. 4 in the 2019 Top 20.

James E. Pepper 1776 Rye—85 points, $27
Whether due to skillful blending or careful aging, this is among the best of the ubiquitous 95% ryes sourced from MGP Distillery—and one of the more thriftily priced too. MGP’s standard minty, herbal nose leads into a body that is quite brash, rye-spicy and bitter, with prominent notes of dill. The mouthfeel is quite oily, meaning ice can thin it out a bit without losing much flavor.

Dewar’s White Label Scotch—85 points, $25
Blended scotch works great on ice as it often has a less subtle complexity that can get lost in the chill. This readily-available bottle outperforms its price, with fragrant floral notes on the nose, such as light melon, and a little vanilla. The palate introduces a ton of honey, balanced by some citric acidity and a touch of sour apple, as well as a peppercorn spiciness and a medium, smooth finish that’s bolstered by some rocks.

George Dickel Old No. 8—85 points, $25
Tennessee whiskeys seem practically designed to work well over ice and Dickel’s flagship product is no exception. Balanced and refined, the nose has light sawdust and caramel. A rich, creamy body of vanilla and honey emerges on the palate, with hints of tropical fruits and just a little char. The long, smoky finish is nicely cooled by cubes. 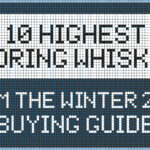 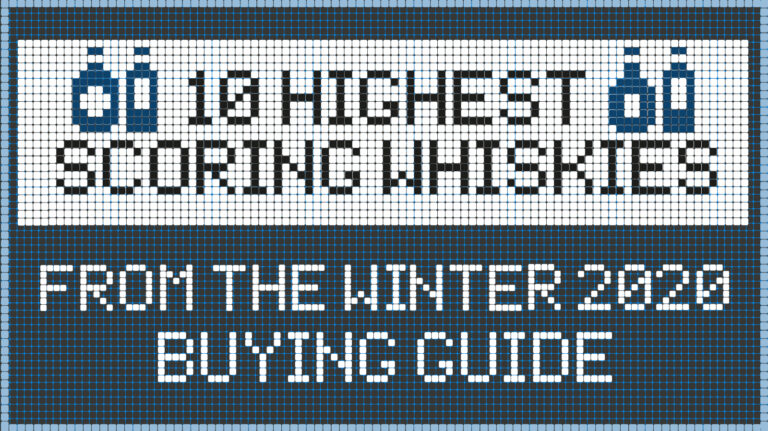 Hailing from Kentucky, Tennessee, Scotland, and Japan, these bottles netted 94 points or above. 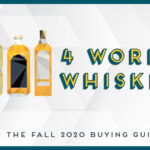 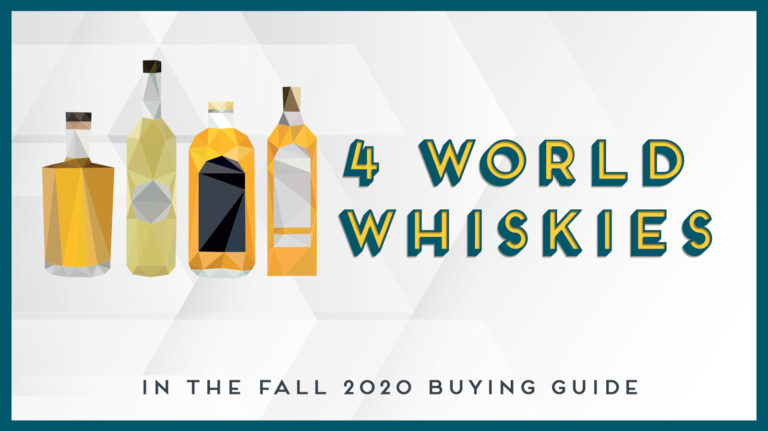 Hailing from Germany, India, Japan, and Israel, these whiskies prove that single malt is truly a global style. 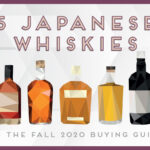 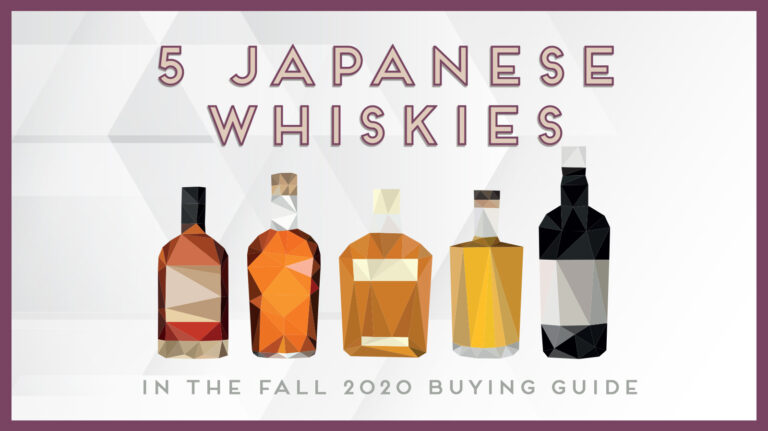