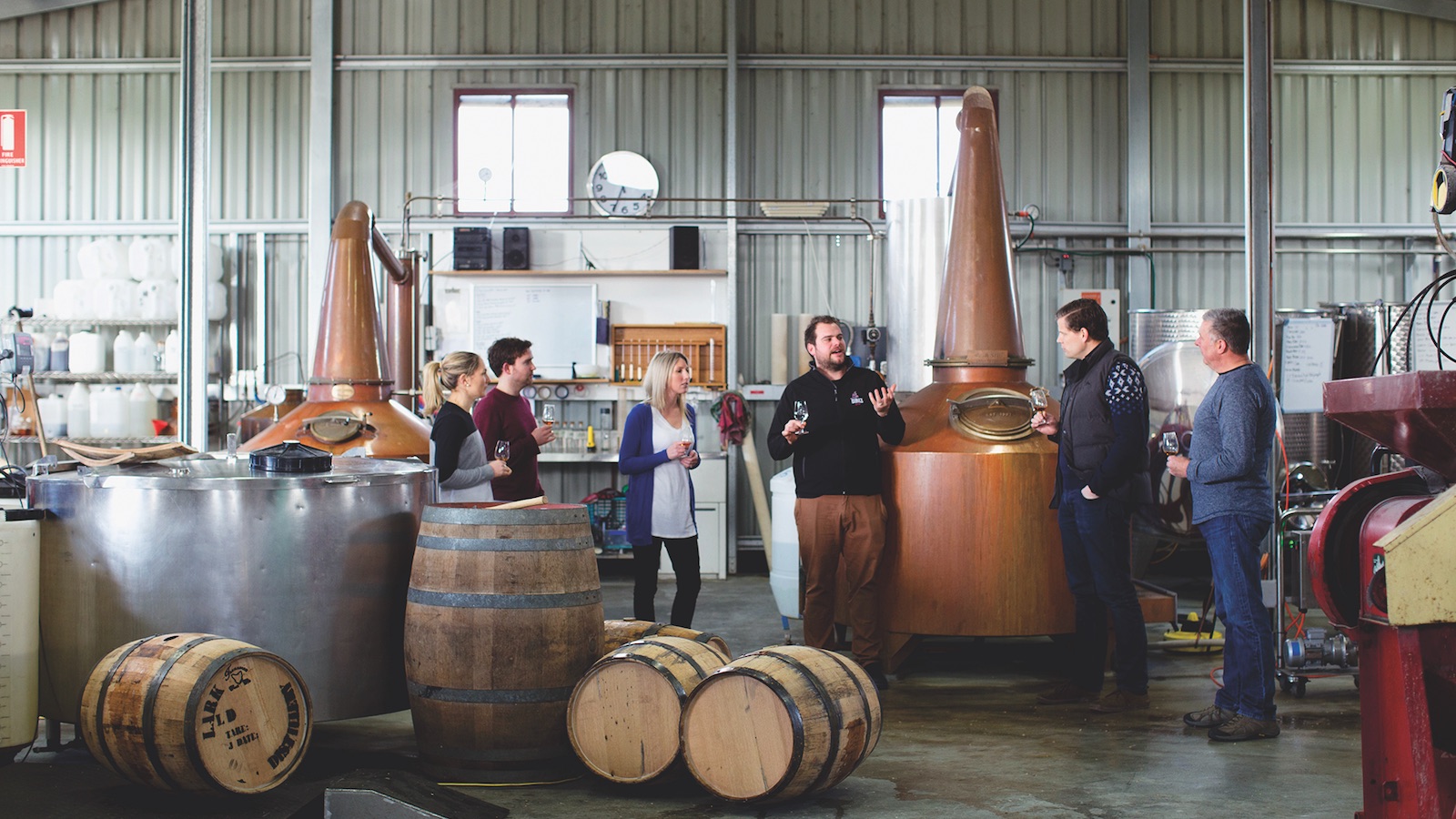 The Tasmanian Whisky Trail brings visitors to the heartland of Australia's distilling scene, including to Lark Distillery, one of the leading single malt distillers.

To quench the public thirst for visiting the places where whiskies are made, distilleries have transformed from merely production facilities to all-out tourist destinations. Many distilling regions have created dedicated whisky trails to help guide travelers along the way. Check out a few of our favorites

Many new places to eat, drink, and stay have blossomed along this trail since its debut in 1999. For those who want to travel by bicycle, the Bluegrass Cycling Club has mapped the safest routes.

Jack Daniel and George Dickel have been joined by lauded newcomers like Corsair and Nelson’s Green Brier, with approximately 30 whiskey makers now scattered across this sprawling statewide tour. 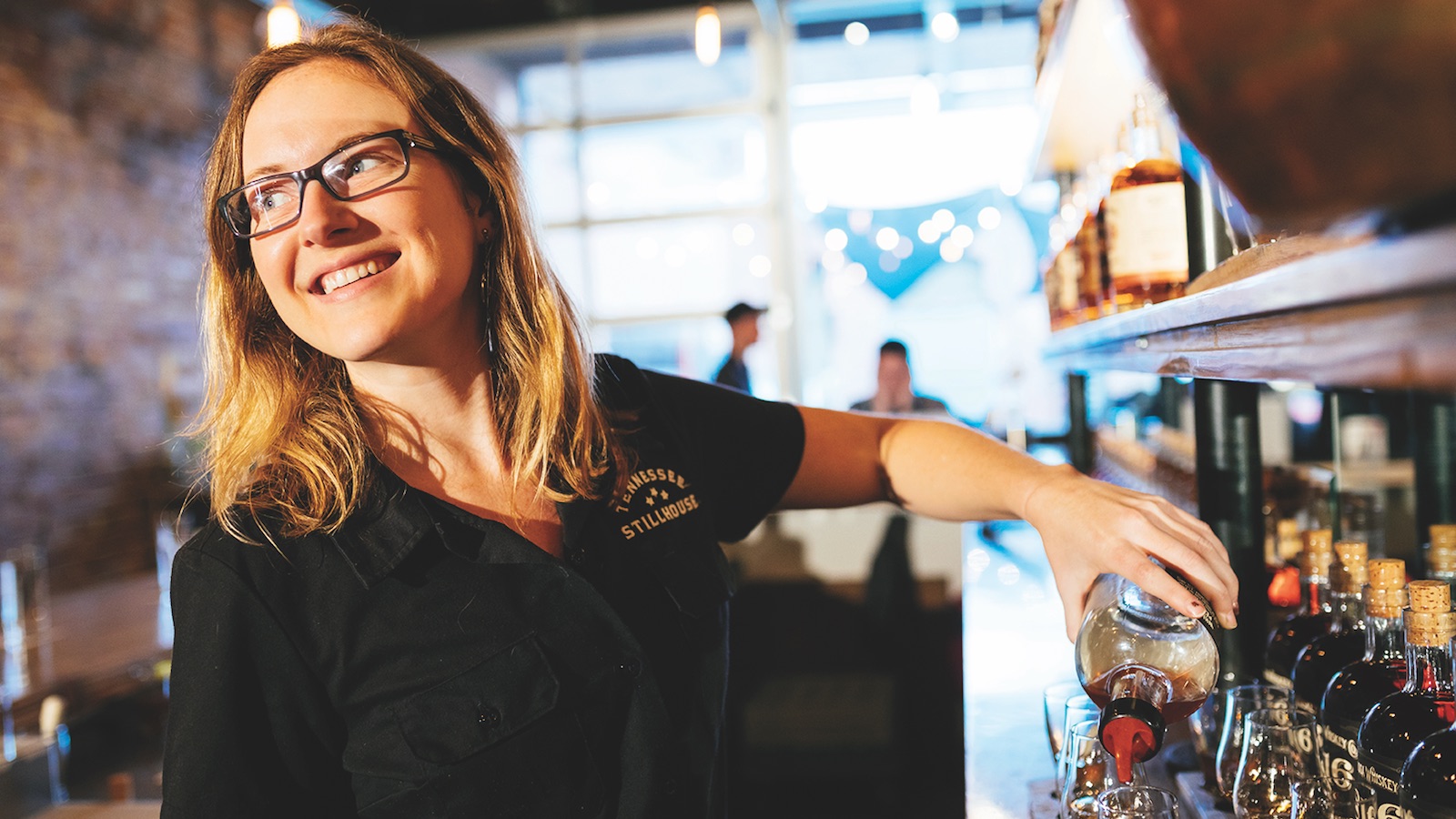 Chattanooga Whiskey is one of the top stops on the growing Tennessee Whiskey Trail.

The world’s only malt whisky trail wends it way through Speyside and includes many of the most iconic names in single malt. At around 70 miles, it’s a manageable driving tour, offering mountain landscapes, golf courses by the sea, and views of the River Spey. Spring and autumn offer quiet roads and colorful landscapes.

This 250-mile scenic loop around Aberdeen includes everything you’d expect to discover in Scotland—castles, golf, and whisky—as well as many things you might not, like surfing, kayaking, and climbing adventures found along the way.

Recommended Touring Time: Two days to two weeks.
Distilleries: Aberlour, Ballindalloch, Glen Grant, Glenfarclas, Glenglassaugh, and Glenlivet are on the trail, with more nearby for those willing to venture.
Don’t miss: Balmoral Castle; the Queen’s Highland retreat in the heart of Royal Deeside offers an intimate snapshot of the royal family at play.

Recommended Touring Time: The trail spans hundreds of miles across Ireland. Customize your own tour with the free app.
Distilleries: Dingle; Jameson Distillery on Bow Street in Dublin, and the Jameson Distillery Experience in Midleton; Kilbeggan Distillery; Tullamore and the Tullamore D.E.W. Visitor Centre; and the Teeling Distillery and Pearse Lyons Distillery, both in Dublin, are open to the public.
Don’t Miss: Kilbeggan Distillery, established in 1757, ceased distilling in 1953, but resumed production decades later and has since evolved into a modern working craft distillery.

With its natural peat bogs and fields of barley, this island state features more than a dozen whisky distilleries, most of which have tours. The majority are striking distance of the capital, Hobart, which also offers superb fly-fishing, rafting, and wine country.