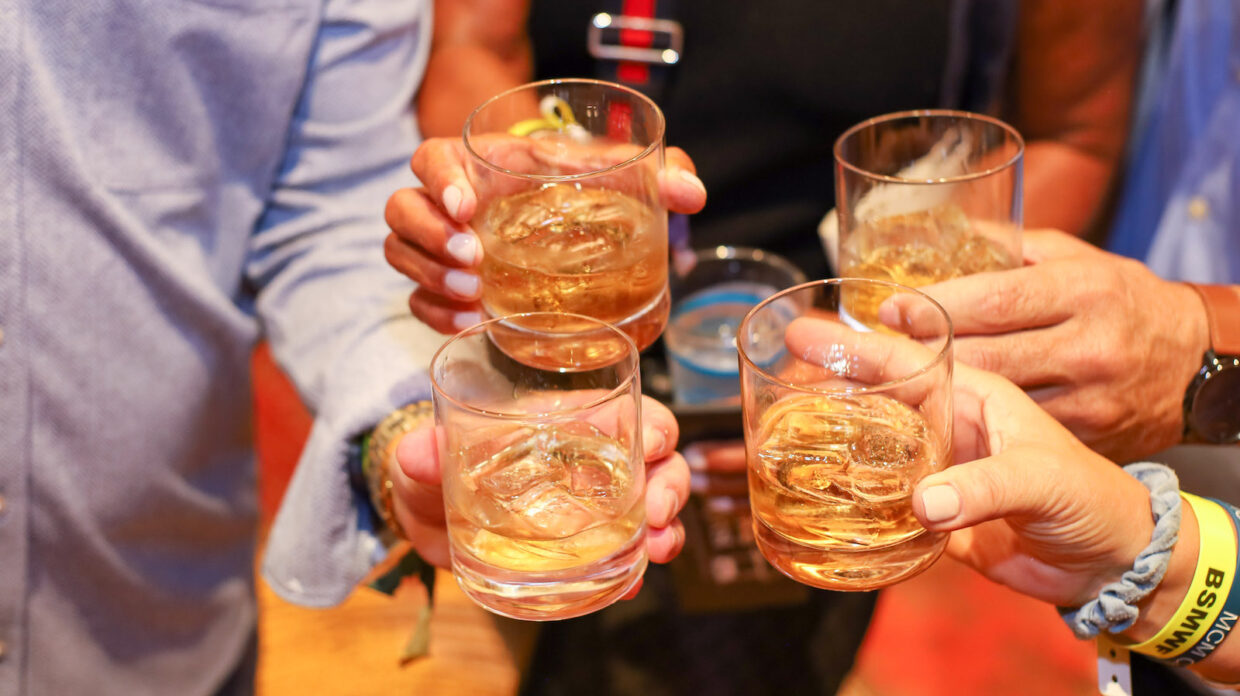 If you're looking for a day of exceptional cigars and whisky, look no further than Big Smoke Meets WhiskyFest, taking place on May 28th in Hollywood, Florida.

This Memorial Day Weekend, Big Smoke Meets WhiskyFest is returning for its second run, promising a night of superb cigars, outstanding whiskies, and opportunities for pairings aplenty. The event will take place at the Seminole Hard Rock Hotel & Casino in Hollywood, Florida on May 28th, and the day will kick off with a series of cigar-focused seminars for All-Access pass attendees. It will then conclude with a grand tasting of whisky and other spirits, supplemented by over 25 cigars, and live music.

On the morning of the 28th, All-Access pass attendees will enjoy a Cigar Seminar program that includes four seminars that highlight industry legends, among them Rocky Patel of Rocky Patel Premium Cigars, Carlos Fuente Jr. of Arturo Fuente Cigars, and Rafael Nodal of Tabacalera USA (which markets famous Cuban cigar brand Montecristo). A cigar-and-whisky pairing seminar will also take place, with Whisky Advocate’s 2021 Whisky of the Year—Lagavulin 11 year old Offerman Edition: Guinness Cask Finish—featured alongside Cigar Aficionado’s 2021 Cigar of the Year, Padrón 1964 Anniversary Series Torpedo. Alan Rubin, founder of Alec Bradley Cigar Co. (a newer addition to the cigar industry, though now in its 26th year), will also be leading a seminar along with his sons Alec and Bradley.

But of course for us whisky lovers, it’s the nighttime portion—where a ballroom full of whiskies ripe for the tasting awaits—that’ll take the cake. A VIP hour will commence at 5:30 p.m.; an exclusive selection of whiskies will be available during this time, as will a number of cigars. After the VIP hour, general admission begins, and here all attendees will have a variety of whiskies at their fingertips. While American whiskeys from the likes of Texas stalwart Balcones, Tennessee mainstay George Dickel, and rye and bourbon bulwark Heaven Hill will be available, so too will Scottish, Irish, and French whiskies, coming from Tamdhu, Glendalough, Brenne, plus Japanese and Canadian whiskies. Craft distillers like Chicago-based FEW Spirits and New York City’s Widow Jane will also be present. Additionally, should you crave something different during the night, Bacardi, Cincoro tequila, and Diplomático rum will offer up some alternative drinks throughout the night.

If you’re keen on enjoying a day of fine cigars and whisky, tickets for Big Smoke Meets WhiskyFest are still available. Word to the wise, though, at least for those who want access to every part of the day—tickets for the VIP Hour, as well as an All-Access Package that includes the morning seminars and VIP admission, are selling fast. Don’t delay, buy your ticket today.