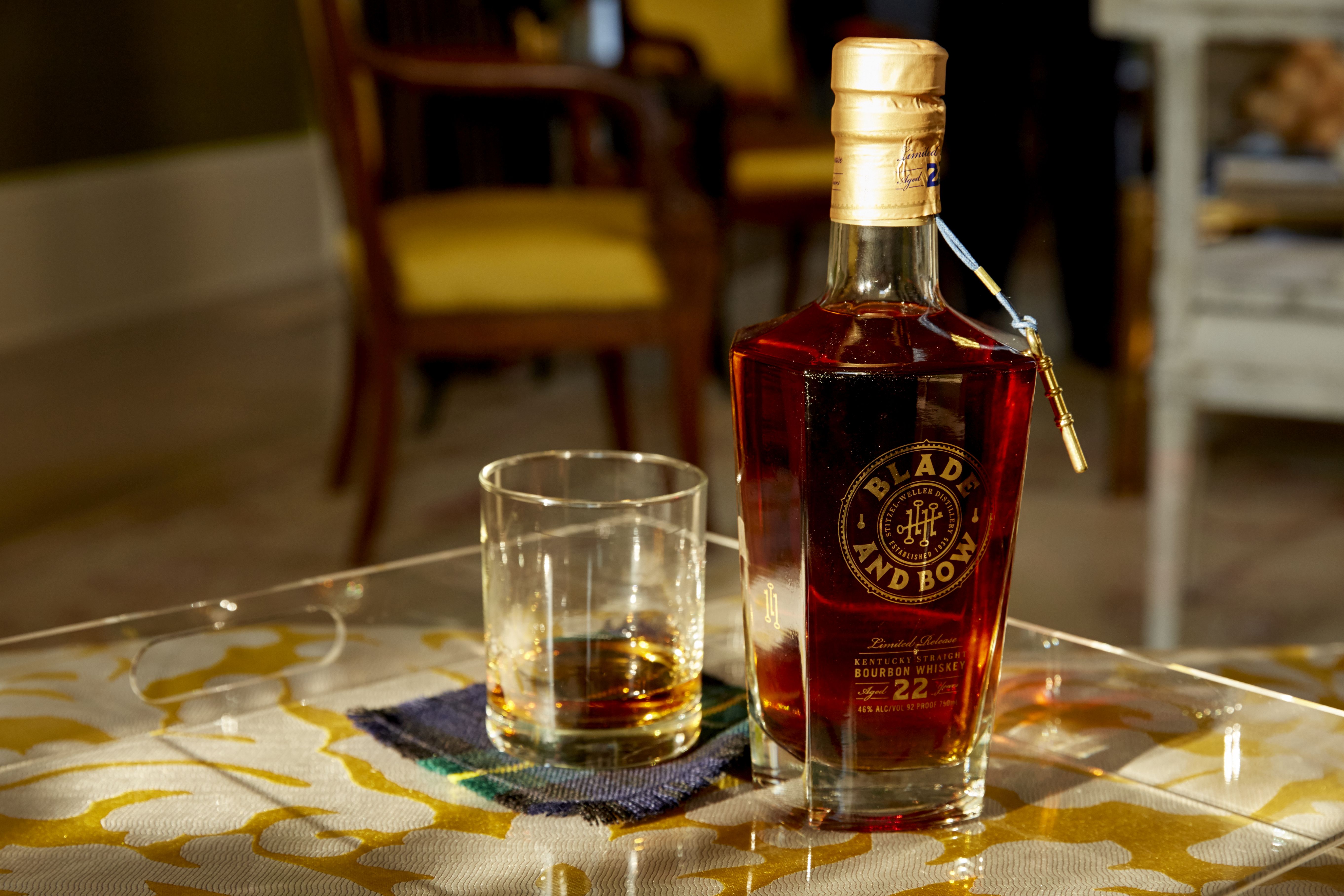 The popular Blade and Bow 22 year old bourbon is returning in time for Derby Day, while Lord Calvert has a new Canadian blended whisky and Rabbit Hole Distilling has rolled out two bourbons and a rye. 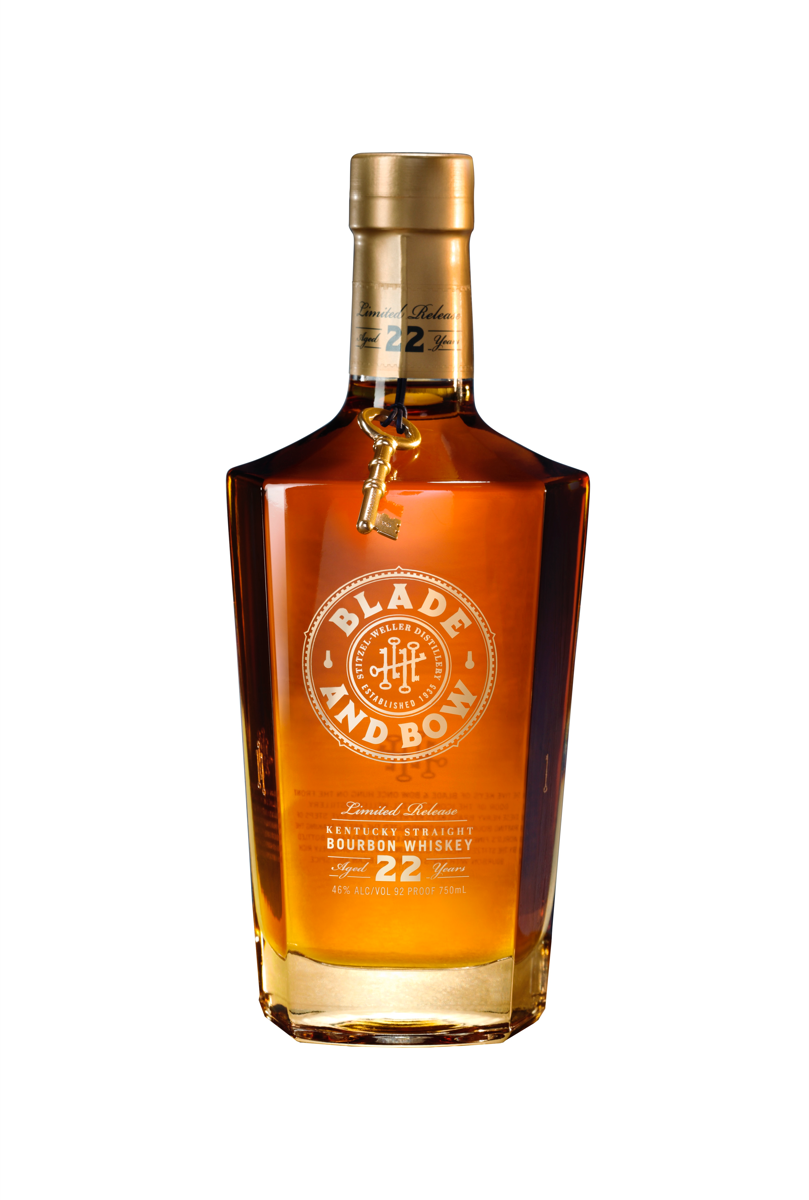 Originally launched on Derby Day two years ago, this is a re-release. The first bottling scored a 91 in our Buying Guide.

Though the brand talks a lot about Stitzel-Weller, this whiskey wasn’t made there. According to a press release, the liquid came from “the distillery historically located at 17th and Breckenridge in Louisville, Ky. And the distillery historically located at 1001 Wilkinson Blvd. in Frankfort, Ky.”—aka Bernheim and Buffalo Trace. It completed maturation and was bottled at the site of the old Stitzel-Weller Distillery. There will be additional re-releases of Blade and Bow 22 year old annually around Derby Day as long as supply exists. 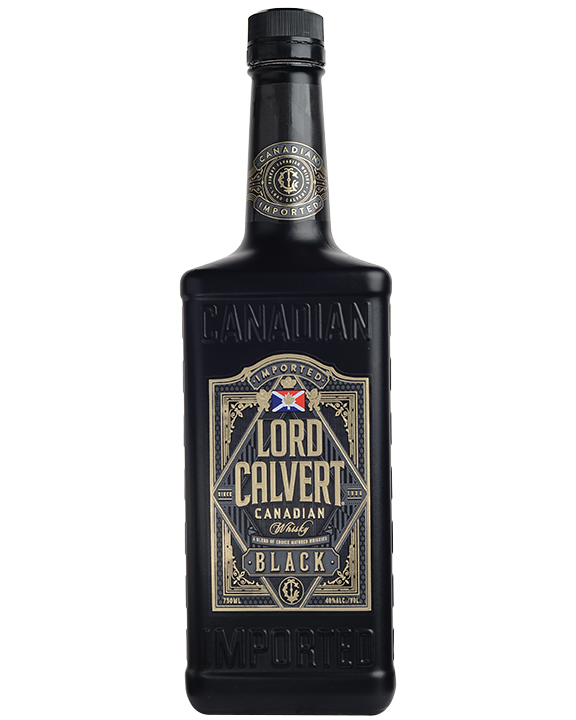 A new expression in the Lord Calvert range of Canadian whiskies, this 3 year old blend is made with rye, corn, wheat, and barley. 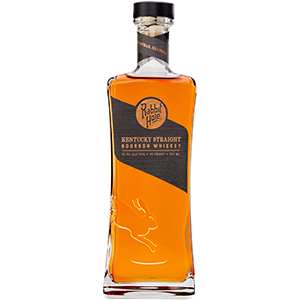 Made with a mash bill that’s 70% corn, 10% malted wheat, 10% honey malted barley, and 10% malted barley, this is bourbon is contract-distilled at an undisclosed distillery. The two types of barley plus malted wheat—a highly unusual combination of flavoring grains—are said to bring out apple, custard, and caramel flavors. 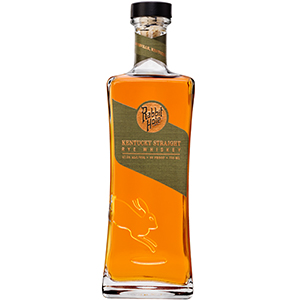 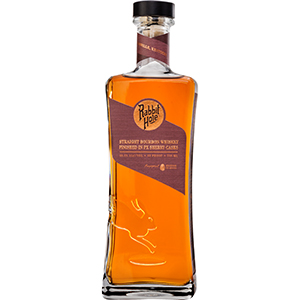 This wheated bourbon—the mash bill is 68% corn, 18% wheat, and 14% malted barley—aged for five years in new charred oak barrels. It was then finished in 30 year old Pedro Ximénez sherry casks for 6 months.

Rabbit Hole is currently building a distillery in Louisville, Kentucky, scheduled to open in 2018. Meanwhile, the company is contract distilling its whiskeys at an undisclosed Kentucky distillery. It also has a London Dry gin that’s finished in a rye barrel, launching this spring.