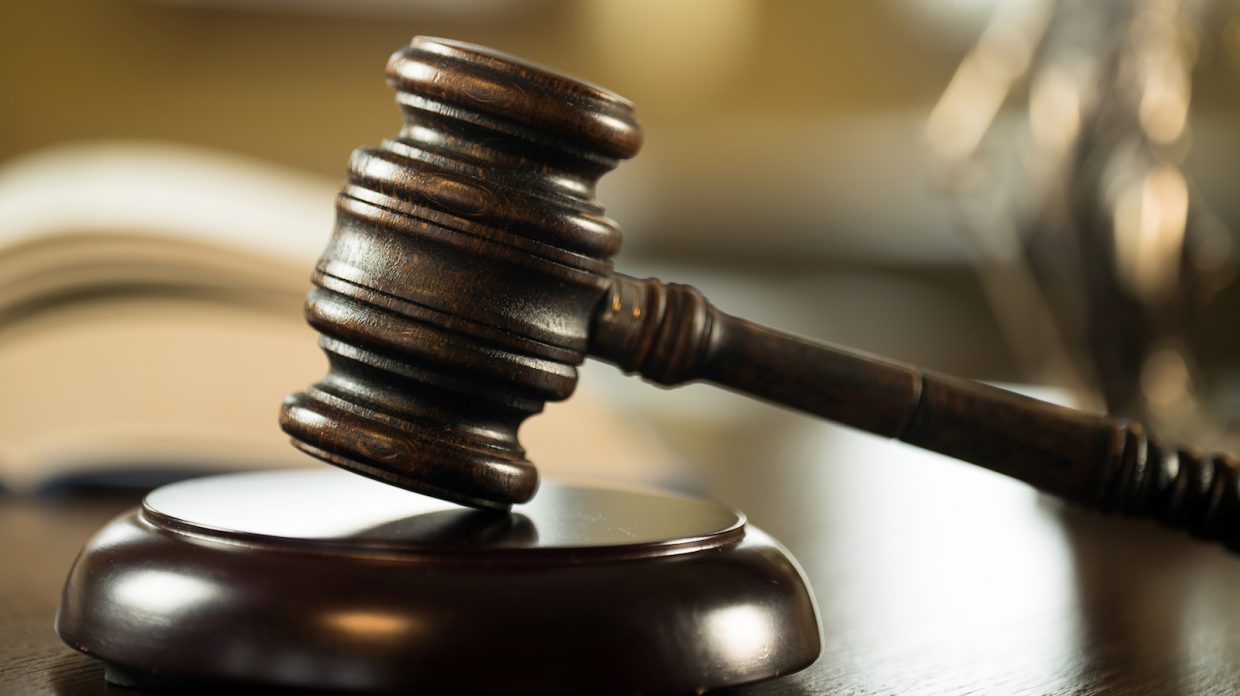 An underwhelming showing at Bonham's may indicate some growing concerns for the whiskey auction industry. (Photo by iStock/Michał Chodyra)

The staid world of whisky auctions rarely sees a shakeup more dramatic than a record-setting price, but a recent sale at Bonhams in Edinburgh may indicate that major changes are underway. More than 350 bottles of whisky valued in excess of $300,000 went unsold in the auction held on June 5. The unwanted bottles represented nearly 40% of the lots—an unprecedented failure for a house like Bonhams.

Even with a growing number of whiskies consigned to auction each year, the successful sell rate is generally above 90%. In this sale, however, Bonhams sold just 62%—240 out of 387 lots in a sale that included a selection of rare Laphroaig and Macallan, two large private-owner whisky collections, and six bottles recovered from the wreck of the S.S. Politician, which sank off the Scottish island of Eriskay in 1941 and became the inspiration for the book Whisky Galore. The last Bonhams whisky auction in Edinburgh to achieve a sell rate of 90% was October 2018, with two auctions since then showing sell rates of 74% and 75% by lot. Compare these rates with a recent auction by Scotch Whisky Auctions, which listed 6,386 lots, of which more than 97% were sold.

Few auctions ever sell a full 100% of the lots on offer, but failing to sell more than one-third is an embarrassment that demands further scrutiny. Auctioneers can lose the room when bidders pass on a succession of lots at live auction; confidence ebbs away as the momentum of the sale is interrupted by a sustained losing streak. What went wrong here? Should whisky collectors, buyers, and sellers be concerned about the same circumstances in future auctions? In this case, there was not one single factor at play; rather multiple considerations led to the day’s weak showing.

First, some of the pre-sale estimates looked high, particularly for distillery releases, even with a weak pound due to Brexit. For example, Lot 336 was a bottle of Macallan Private Eye valued at $4,830-$5,080 (£3,800-£4,000). By comparison, Scotch Whisky Auctions sold an identical bottle last month for $4,470 (£3,400). In addition, the overall sale price includes buyer’s premiums, which vary among auction houses. Online auctions generally charge lower buyer’s premiums; Scotch Whisky Auctions charges 10% versus the 27.5% charged by Bonhams. If the traditional auction house aimed to compete with online auctioneers while maintaining its buyer’s premium, it would have to lower value estimates for each lot to match the overall price, or place a good deal of trust in the loyalty of its clientele.

A second factor: Some of the offerings simply lacked appeal for Bonhams buyers. Many of the lots were comprised of multiple bottles, such as these 12 stoneware bottles of Bruichladdich, which may appeal to commercial buyers representing whisky shops and bars, but be less attractive to the individual collector. While some consignments—like a wide selection of early 20th-century independent bottling—sold fairly well, the lackluster packaging of various independent bottlings, such as this Port Ellen and these Caol Ilas, failed to inspire collectors to meet the asking price.

Finally, the auction may have been hurt by its traditional format. Bidders around the world have grown used to the convenience of online bidding 24 hours a day, coupled with home delivery of their winnings. A live auction requires a greater commitment to secure individual lots, which is no longer necessary for many collectors who can easily find what they’re seeking on internet auction sites.

Whisky Advocate approached Martin Green, Bonhams’ whisky specialist in Edinburgh, for comment. “Very occasionally sales don’t go according to plan, and it’s true that this sale didn’t live up to expectations,” he says. “There is nothing here, however, to suggest a pattern—indeed results from our preceding sales, both in Edinburgh and in Hong Kong, have been consistently strong—and there is no indication that the market remains anything but robust.”

This one bad sale isn’t necessarily indicative of challenges for traditional auction houses across the board, but time will tell whether a pattern emerges—and Whisky Advocate will be here to report.