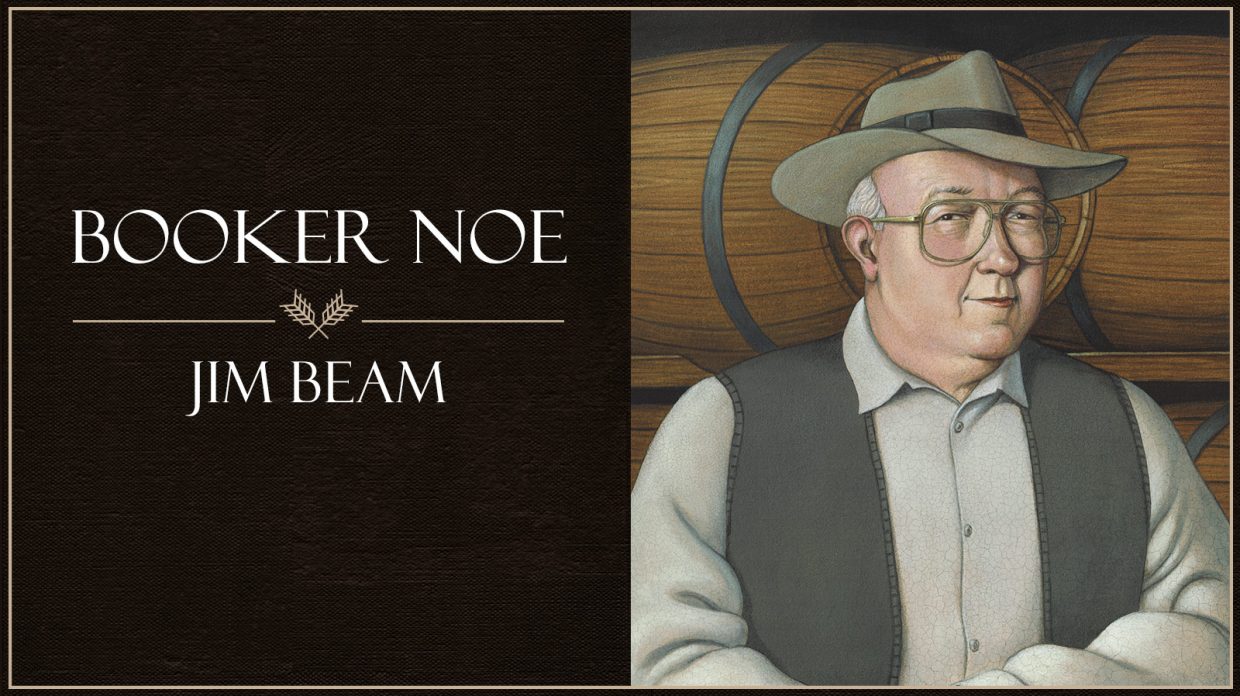 Even in the face of the vodka invasion of the 1960s, Booker Noe never strayed from the vision of his grandfather, Jim Beam, and his American whiskey. Noe told executives to ignore vodka and the vodka-leaning light whiskey craze. As others were distracted chasing younger consumers, Jim Beam rose to the top with advertisements that mocked Russian vodka, and its whiskey earned the world’s bestselling bourbon title, a designation the brand never relinquished.

Noe helped popularize “small batching,” a technique used throughout whiskey history, but never previously marketed. Instead of dumping hundreds of barrels into one batch, Noe curated and mingled choice barrels. For the whiskey initially called Booker’s True Barrel Bourbon, the whiskey came straight from the barrel, uncut and unfiltered.

Noe’s larger-than-life self was most apparent when he was speaking about his namesake whiskey, Booker’s. “It’s got a particular taste you don’t have with the others that are chilled, charcoaled, and filtered and all that,” Booker Noe told The Age, an Australian newspaper, in 1993. “Back 100 years ago, that’s the way my grandfather, Jim Beam, sold whiskey.”

Noe passed away in 2004 and today, Jim Beam’s Booker Noe statue is one of the most visited tourist sites. 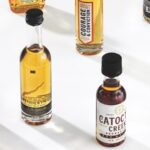 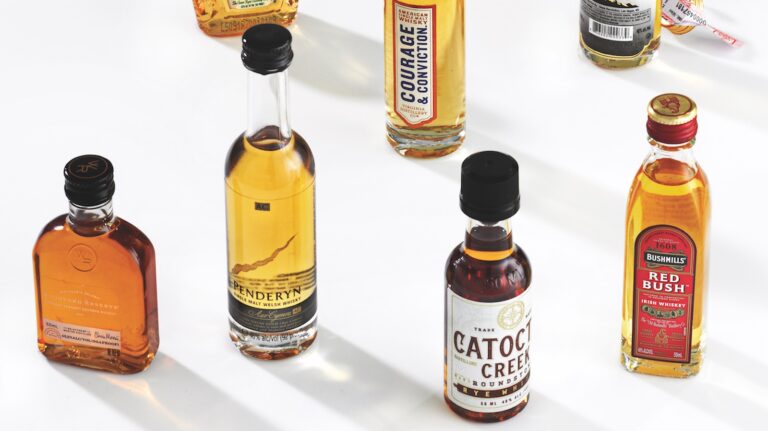 Good things come in small packages: Try something new without a big outlay of cash. 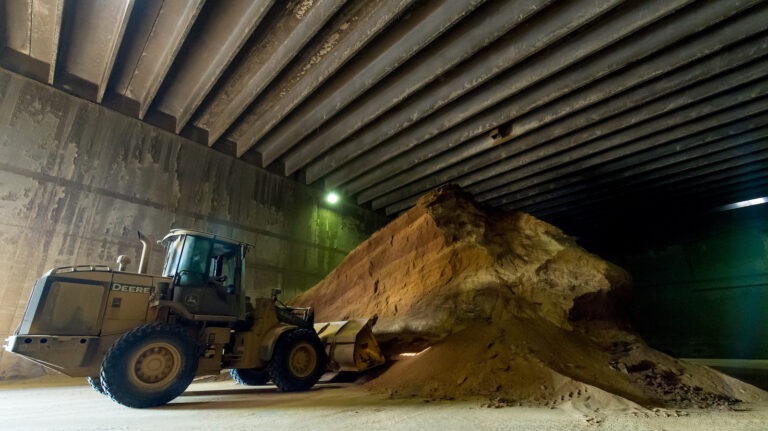 The world’s biggest distilleries use so much grain that they need sonar to measure their silos. 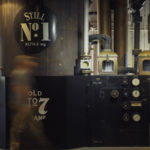 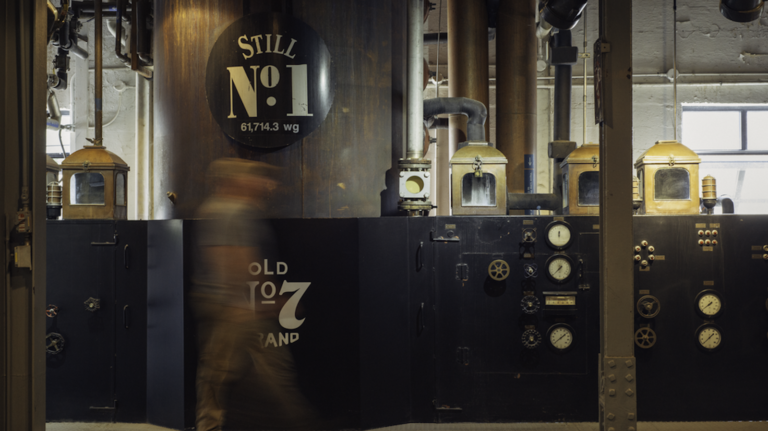 When making millions of gallons of bourbon and scotch each year, still size and number scale up tremendously.