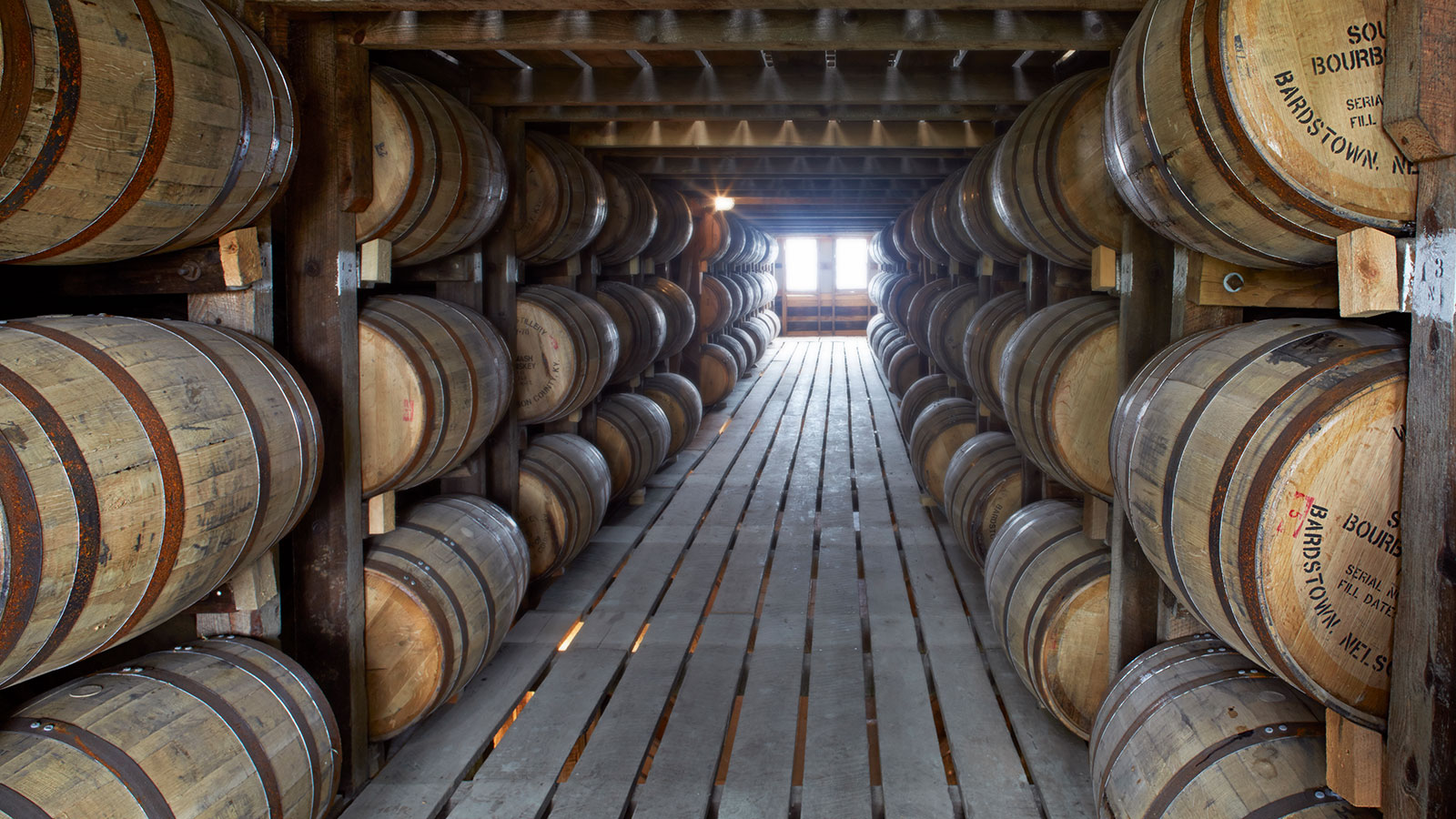 Whiskey is any distilled spirit that is made from grain and aged in wood. There are many different whiskey styles, usually identified with their country of origin.

In the United States the national spirit is bourbon, a type of whiskey that contains at least 51% corn and is aged in oak barrels that are both new and charred on the inside. ‘Charred’ means ‘burnt.’ ‘New’ means the barrels cannot have been previously used—and they cannot be used again to make bourbon—but they aren’t discarded. Most used bourbon barrels are sold to distilleries in Scotland, Ireland, and Canada. Most American-made brandy is aged in used bourbon barrels. So are some rums and tequilas.

The specifications for rye whiskey are the same as for bourbon except rye, not corn, must be the predominant grain in the mash. The other difference is that while most bourbons are 70 to 80 percent corn, many ryes are ‘barely legal’ at 51 percent rye. That means they contain a lot of corn too, which is good because it gives them body. Rye is much more flavorful than corn, so most bourbons are ‘flavored’ with a little rye (5 to 15 percent).

By custom, the definition of Tennessee whiskey has always been bourbon made in Tennessee (Jack Daniel’s and George Dickel), with the extra step of distillate filtration through maple charcoal (known as the “Lincoln County Process”) prior to aging. A few years ago that traditional definition was written into Tennessee law.

A relatively low proof of distillation (less than 80% alcohol by volume, or ABV) is another requirement for bourbon, rye, and Tennessee whiskey (for wheat and corn whiskey too). Bourbon whiskey must be made in the United States, and Tennessee whiskey must be made in Tennessee. Kentucky bourbon must, of course, be made in Kentucky. Rye whiskey may be made anywhere, and Canada makes something they call rye whisky that is very different from the U.S. variety. Canadian rye usually contains less rye than American law requires. To be labeled as ‘rye whisky’ or ‘straight rye whisky’ in the U.S., a Canadian-made rye must meet the U.S. specifications.