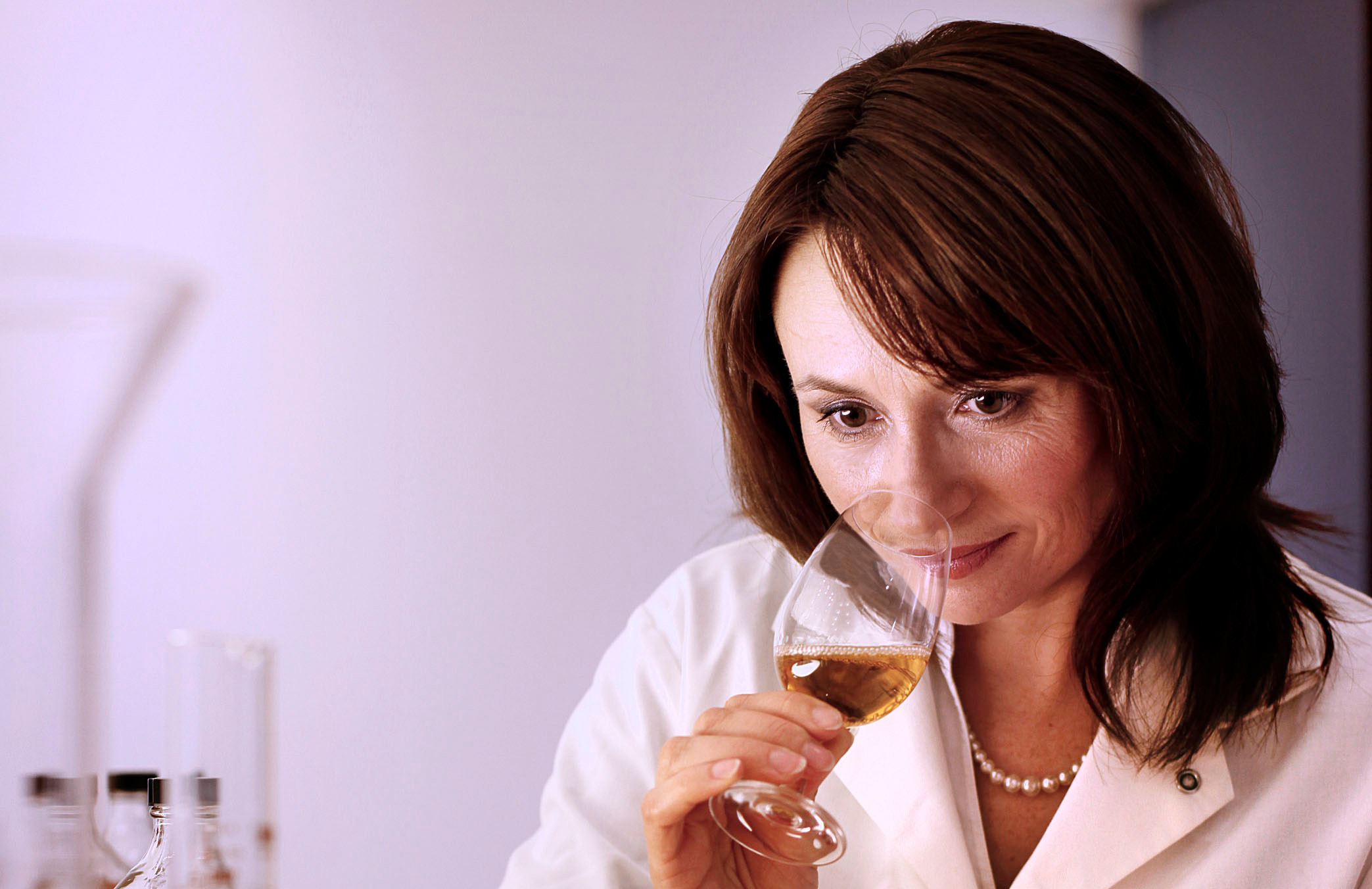 Brown-Forman—the American company best known for Jack Daniel’s Tennessee Whiskey—announced the appointment of Rachel Barrie as whisky maker for its scotch portfolio, which includes the GlenDronach, BenRiach, and Glenglassaugh distilleries. Barrie is leaving Morrison Bowmore Distillers (owned by Beam Suntory), where she has served as master blender for the last five years, working with such brands as Laphroaig, Bowmore, Auchentoshan, Ardmore, and Glen Garioch. Her new position starts on March 1st.

Barrie takes the reins from Billy Walker, who founded The BenRiach Distillery Company in 2004 when he and two partners purchased BenRiach from Pernod Ricard. The company later added GlenDronach in 2004 and Glenglassaugh in 2013, establishing a reputation for quality and innovation. Brown-Forman purchased the three distilleries last year for $416 million, re-entering the scotch whisky business for the first time since selling its shares in Glenmorangie to LVMH in 2004.

Brown-Forman noted in a statement that Walker will provide support and expertise during the transition, though Barrie—who started her career as a research scientist with the Scotch Whisky Research Institute—should have no problem settling in. Before her tenure with Morrison Bowmore, she spent 16 years at The Glenmorangie Company, including eight years as whisky creator and master blender for Glenmorangie and Ardbeg, as well as the James Martin’s and Bailie Nicol Jarvie blends. In fact, her time at Glenmorangie overlapped with Brown-Forman’s partial ownership, so this move closes the circle in a way.

“It is all amazing—the world just waking up to single malt scotch whisky, going back to my roots in the North-East of Scotland and with Brown-Forman, and the opportunity to learn from and continue Billy Walker’s excellent work,” Barrie says. “I feel like a Jedi—mastering malt in the presence of Yoda. I am so grateful to experience such opportunity and synchronicity!”

There’s no word yet on Barrie’s replacement at Morrison Bowmore, but we’ll be sure to update you when that’s announced.