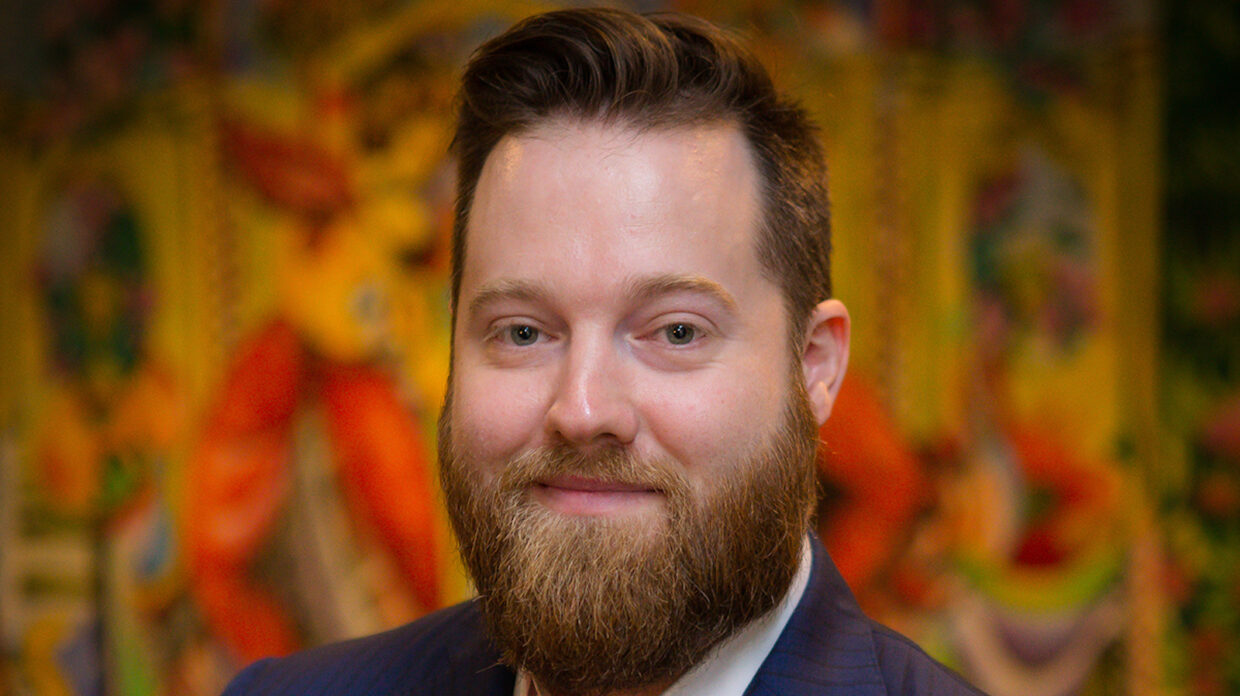 Bradford Lawrence, rye whisky specialist at Beam Suntory, joined Whisky Advocate on Instagram Live on Oct. 2 to detail the recent changes to Old Overholt and the efforts in place to preserve its history.

Old Overholt rye has been around for 210 years but has recently undergone some changes, raising the proof of its core whiskey and introducing two limited-time offerings that honor its long and storied history. Bradford Lawrence, rye whisky specialist at Beam Suntory, which owns Old Overholt, joined Whisky Advocate’s Instagram Live series #TasteWithSpace on Oct. 2 to talk about those changes and more.

“I want to stress, the moves that we’re making on the brand are done with thoughtful intention,” Lawrence said. “The brand has been very reactive in the best way possible to make sure that it stays a prominent piece of whiskey culture.”

For instance, raising the proof of Old Overholt from 40% ABV to 43% ABV was done as a nod to the bartending community, which has long relied on the rye when building classic whiskey cocktails. “It’s been a mainstay and a cornerstone since its inception,” Lawrence said. “With the first cocktail renaissance of the ‘90s and the second one of the early 2000s, bartenders were looking to recreate those classic rye cocktails. And Old Overholt was there.” It continues to be a workhorse rye for many a whiskey lover. Whisky Advocate senior whisky specialist and digital editor Susannah Skiver Barton hosted Lawrence, and noted that Old Overholt remains her go-to rye whiskey for cocktails.

Bumping up the proof will allow bartenders—both the pros and those mixing at home—to further experiment with flavor. “We found that [those] extra 6 points let the rye really shine, and can help [it] stand up next to secondary and tertiary ingredients like really robust vermouths and such,” Lawrence added.

Lawrence and Skiver Barton also tasted Old Overholt 4 year old 114 proof and Old Overholt 11 year old, both of which are only for sale in Ohio and Pennsylvania in limited quantities, and pay homage to the brand’s roots.

A Whiskey With Two Homes

Lawrence also touched upon the fact that Old Overholt is a whiskey of two states—and what that means for its flavor. Originally made in western Pennsylvania in the early 1800s by Abraham Overholt, production moved to Kentucky after it was purchased by Beam Suntory in 1987. Lawrence explained that the shift puts Old Overholt in the unique position of embodying the evolution of American rye whiskey, with a legacy of both the Old Monongahela and Kentucky styles of production. And crucially, the move to Kentucky helped preserve the brand. “If that didn’t happen, we wouldn’t be sitting here talking about Overholt right now,” Lawrence said.

Beam Suntory recently partnered with the West Overton Museums in Scottsdale, Pennsylvania—where one of the rye whiskey’s earliest distilleries still stands—to help preserve and share the Old Overholt story. “Abraham Overholt was not just a singular distiller. He had a tremendous enterprise and business,” Lawrence said. “He was a huge person within the community, and we want to be able to show all that rich story that’s connected to the brand through West Overton.”