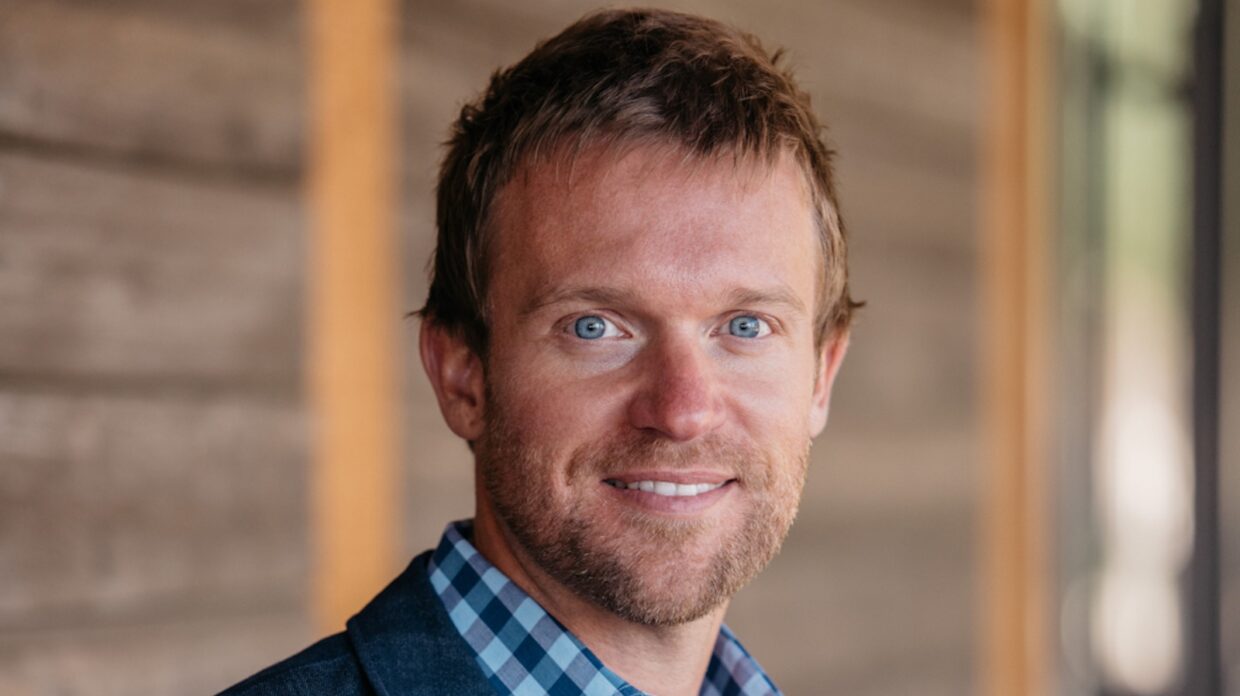 What’s the secret to a whiskey’s success? For Brendan Coyle, master distiller at High West, it boils down to two core values: quality and transparency. “We strive for the utmost quality—distinctive and very balanced yet very, very complex whiskeys,” he said on Sept. 18 during Whisky Advocate’s Instagram Live series, #TasteWithSpace. “We’re very, very transparent and we’re all about the quality of the drink coming forward,” whether the whiskeys in the blend were made by High West or sourced from another distillery.

Blending was a big topic of conversation, as High West has made a name for itself first and foremost as a blender. (Check out this video of Coyle explaining his blending process for Double Rye!, the first whiskey to incorporate some of High West’s own-make.) “Blending is really important to us for the reason that not all whiskeys and not all casks are created equal from year to year,” he said. “You can compare casks in the same lot, and they’re not all equal. You have these slight variations that you can blend out and make a more consistent flavor profile across—that’s one element. The other element is it’s almost impossible to make the perfect whiskey that comes out of the warehouse in one single barrel….So if you can take all those profiles in all of your inventory and you can blend them at just the right ratios to make the most interesting, complex appeal…It becomes a more interesting ride. It becomes a more enjoyable experience as a whiskey drinker.”

Part of a Movement

Coyle also answered questions about High Country, the company’s first American single malt. “We were always kind of known as a rye producer from day one, but we really wanted to be known as a whiskey producer,” he explained. For the past eight years, High West has been making different styles of whiskey—including three different single malt recipes—in anticipation of blending them into new products someday. Observing how single malt jumped from Scotland to other countries like Japan, Coyle noted, “It’s really natural that America would have its own single malt style and style guidelines in the future. We’re years away from that…becoming solidified and big, but we want to be a part of it.”

Ultimately, High West remains laser-focused on innovation, which is why it recently announced that Yippee Ki-Yay was being phased out; the idea is to create more room in the portfolio for new whiskeys like High Country. It’ll be another couple of years before the single malt is widely available, but Coyle is optimistic. “People are kind of curious right now when it comes to [American] malt whiskeys,” he said. “It’s kind of a Wild Wild West right now; people are doing all kinds of different flavor profiles for American single malts. You’re not going to get the same thing at different distilleries, so [whiskey drinkers are] a little bit cautiously optimistic. Once they sit down and taste it, they’re getting pretty into it. It’s a pretty fun time.”