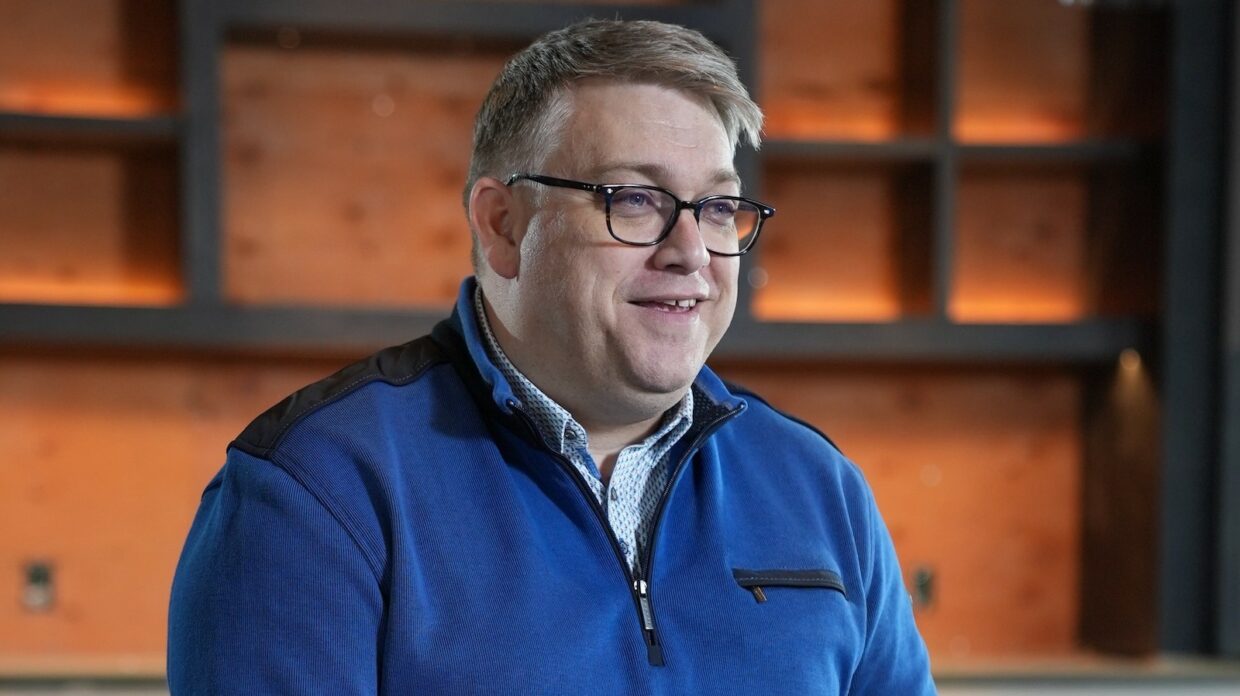 Brian Nation joined #TasteWithSpace on June 25 to discuss his move to O’Shaughnessy Distilling in Minnesota, the emergence of Irish-style whiskey, and his newest creation, Keeper's Heart.

In case you missed it: On June 25, Brian Nation—former master distiller for many of Ireland’s most famous whiskeys like Jameson, Midleton, and Redbreast, and now of Minnesota-based craft distiller O’Shaughnessy Distilling Co.—joined #TasteWithSpace to talk about his move from Ireland to Minneapolis, and his new role at O’Shaughnessy. Nation also tasted through O’Shaughnessy’s inaugural whiskey, Keeper’s Heart, with associate editor Ted Simmons, and the two dug into the differences between Irish and American whiskeys, as both styles will be focal points for the distillery.

Nation shocked the whisky world when he left Irish Distillers last June and announced the move to O’Shaughnessy. A year later, he’s now settled into Minnesota, and is preparing for the release of Keeper’s Heart, which is a sourced blend of Irish grain whiskey, Irish pot still whiskey, and American rye. Nation also discussed O’Shaughnessy’s opening date, with the distillery set to start making whiskey in late July or early August. Head to Whisky Advocate’s Instagram page to watch the full interview and learn just what it means to be an Irish American whiskey. And tune in July 2 when Kevin O’Gorman—Nation’s successor at Irish Distillers—joins #TasteWithSpace.

Meet the Whisky Experts on Our Instagram Live Series, #TasteWithSpace