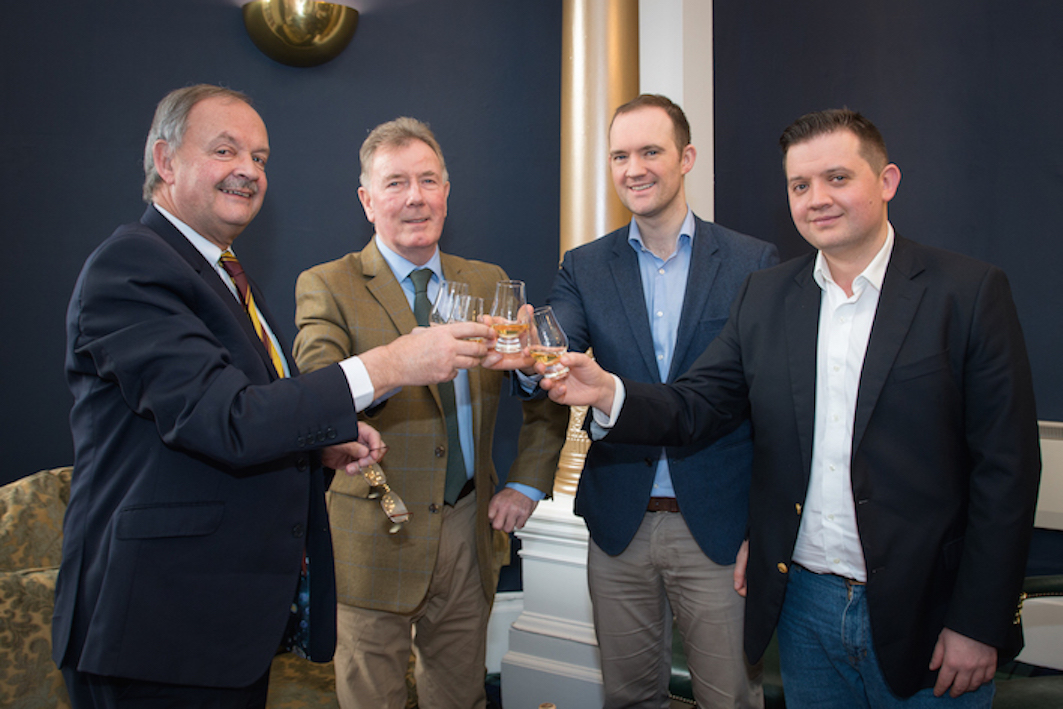 Legendary master distiller Jim McEwan is taking on a new role as production director of Ardnahoe distillery. McEwan retired in July 2015 from Bruichladdich, where he had been master distiller for 15 years, creating whiskies like the heavily-peated Octomore, as well as The Botanist gin. Prior to that, he had been at Bowmore for 38 years, working his way up from apprentice cooper through positions in the warehouse, blending, and distilling, and finally ending up as the brand’s global ambassador. McEwan never fully stopped working, even in retirement. Since leaving Bruichladdich, he has spent time in Australia, sourcing rainforest botanicals for Brookie’s Byron dry gin, made by Cape Byron distillery.

Ardnahoe will become Islay’s ninth working distillery when it begins production early next year. It’s owned by Hunter Laing & Co., one of the two companies formed after the amicable break-up of Douglas Laing & Co. in 2013. McEwan has long been friends with Stewart Laing, who runs Hunter Laing with his sons Andrew and Scott. The business currently consists of bottling and blending whiskies from other Scottish distilleries under the Old Malt Cask, Old & Rare, Hepburn’s Choice, and Sovereign labels, but with McEwan’s involvement, the transition to distilling should be smooth. He’ll begin by helping design the still set-up and, once the distillery is open, will work to perfect the production process and select casks.

Although Ardnahoe is still at least a year away from distilling, Hunter Laing plans to participate in this year’s Islay Festival of Music and Malt, taking place May 26th through June 3rd. The activities will include tastings of casks from Hunter Laing stocks selected by McEwan.