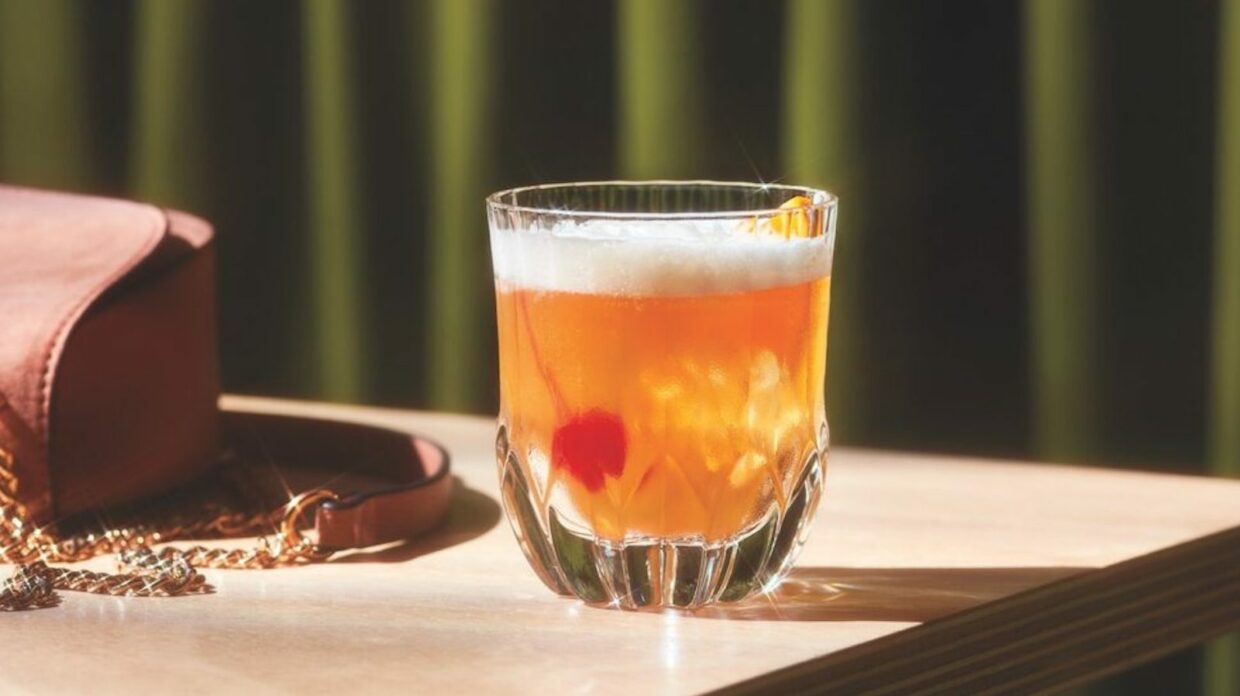 Keep the whisky in balance with sweet and tart flavors, and you can tweak the Sour to suit every palate. (Photo by Stocksy)

Bright and buoyant, the Whiskey Sour is whiskey dressed for a summer day. The drink may have originated with 18th-century sailors combining ingredients they had at hand, but the unbeatable balance of spirit, sugar, and citrus makes this drink transcend the whims of cocktail fashion. “It’s beautiful in its simplicity and it’s delicious and it manages to be really fun, and it’s also a really nice access point for whiskey for a lot of people,” says Dan Sabo, director of food and beverage at Fairmont Century Plaza in Los Angeles.

As long as you stay focused on a balance of sweet, sour, and spirit, the Whiskey Sour leaves plenty of room for interpretation or tweaking to suit your palate. “There are a thousand things you can do to add a little twist to it and that’s one of the things that great classics can do,” says Neal Bodenheimer, co-owner of Cure in New Orleans. “It can handle a little bit of innovation, but the basic version is as good.”

Skip the bottled sour mix and get creative using these fun tips. As Bodenheimer says, “There’s really no limitation to what you can do with a Whiskey Sour.”

How to Make a Whiskey Sour

Add whiskey, lemon juice, simple syrup, and egg white to a cocktail shaker. Dry shake (without ice). Add ice and shake again to chill. Strain into a rocks glass over cubed ice. Rub the rim of the glass with a lemon peel. Float peel and cherry on top.

Rich Simple Syrup
Heat 2 cups sugar and 1 cup water until all sugar is dissolved. Pour into a sealable container and keep refrigerated for up to six weeks.

⇒ Tweak your technique. Trying to juice lemons, or other citrus, pulled directly from the refrigerator is wasteful. As the cold fruit contracts, it becomes more difficult to extract juice. Instead, try this method:

Go Deeper into the Whiskey Sour

1. Lemon Juice: Fresh-squeezed lemon juice is what makes a Sour, well, sour. Shelf-stable alternatives will suffice but beware of added ingredients in the little plastic lemon- or lime-shaped bottles. “I always notice a small metallic note to shelf-stable citrus and the acid might be more pronounced,” says Chris Tunstall, founder of bartender consultancy A Bar Above. Look for 100% juice on the label; otherwise you’ll be dealing with added sugar before you start mixing.

⇒ When life hands you oranges, limes, or grapefruits instead… When replacing lemon juice with other citrus, reduce the amount of simple syrup to match the level of acidity. “It’s really fun to experiment with whatever citrus you can get your hands on,” says Sabo. For lime juice, cut sugar only slightly; the two fruits have similar acidity levels. When using grapefruit, reduce the simple syrup to about ¼ oz. With orange juice, reduce the simple syrup to just ½ tsp. According to Sabo, the addition of ½ oz. of orange juice is his secret to a great Whiskey Sour, adding flavor and gently tempering the bite of lemon juice.

2. Egg White: Egg white doesn’t impart flavor but adds a creamy texture and a frothy head that can act as a platform for final ingredients. “You can suspend ingredients like bitters and orange peels or lemon peels,” says Tunstall. If you have concerns about raw egg, try pasteurized egg whites.

⇒ If you don’t eat eggs, go vegan. After whipping up some hummus, save the canned chickpea juice (also known as aquafaba). A tablespoon of this vegan alternative will add frothy texture very similar to egg white. “It doesn’t quite tame down the acidity as much as an egg white does,” Tunstall says, “but it still creates more of that harmony in the cocktail.”

3. Garnish: Lemon peel and maraschino cherry are the modern standard, but Sabo says you can use the peel of whatever citrus you’ve squeezed.

⇒ No fancy brandied cherries at hand? According to Sabo, you can upgrade a jar of grocery store sundae toppers by dumping out half the liquid and replacing it with brandy or bourbon to infuse them over several days. At the very least, give them a rinse so the sweet syrup doesn’t throw your drink out of balance. (Or, if you have fresh cherries and a lot of time on your hands, make your own.)

⇒ Or opt for the simplest finishing touch. A few dashes of bitters splashed across the frothy head are an easy alternative to garnish that will add a deeper dimension to the bright and buoyant drink. “Bitters act like salt in cooking,” Bodenheimer says. “It helps bind things and make homogenous flavors.”

What Whisky to Use?

The Sour is forgiving when it comes to whiskey. “It’s one of those drinks that sort of existed because the spirit was not good. And now using superior product actually makes it even better,” Sabo says. Bourbon and rye are the go-to choices, with Sabo preferring Rittenhouse Bottled in Bond rye and Bodenheimer opting for Evan Williams Single Barrel bourbon. Because it’s a dense drink, proof is important. “You still want that spirit to come through,” Sabo says. Avoid 40% ABV whiskeys, which can get lost in the mix, and reach for those between 43% and 50% ABV.

This cocktail is a wonderful way to showcase solid whiskeys and create a classic drink on a budget. We identified bottles with substantial proof, ratings of 88 points and higher, and prices that permit a delicious cocktail for just a few bucks. 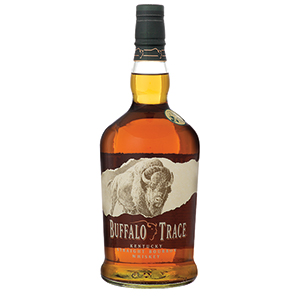 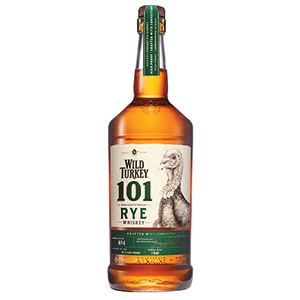 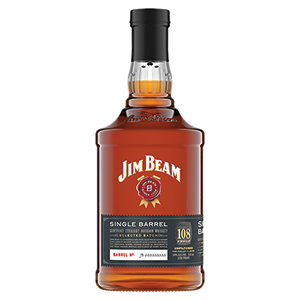 Making Another Whisky Cocktail at Home? We Can Help