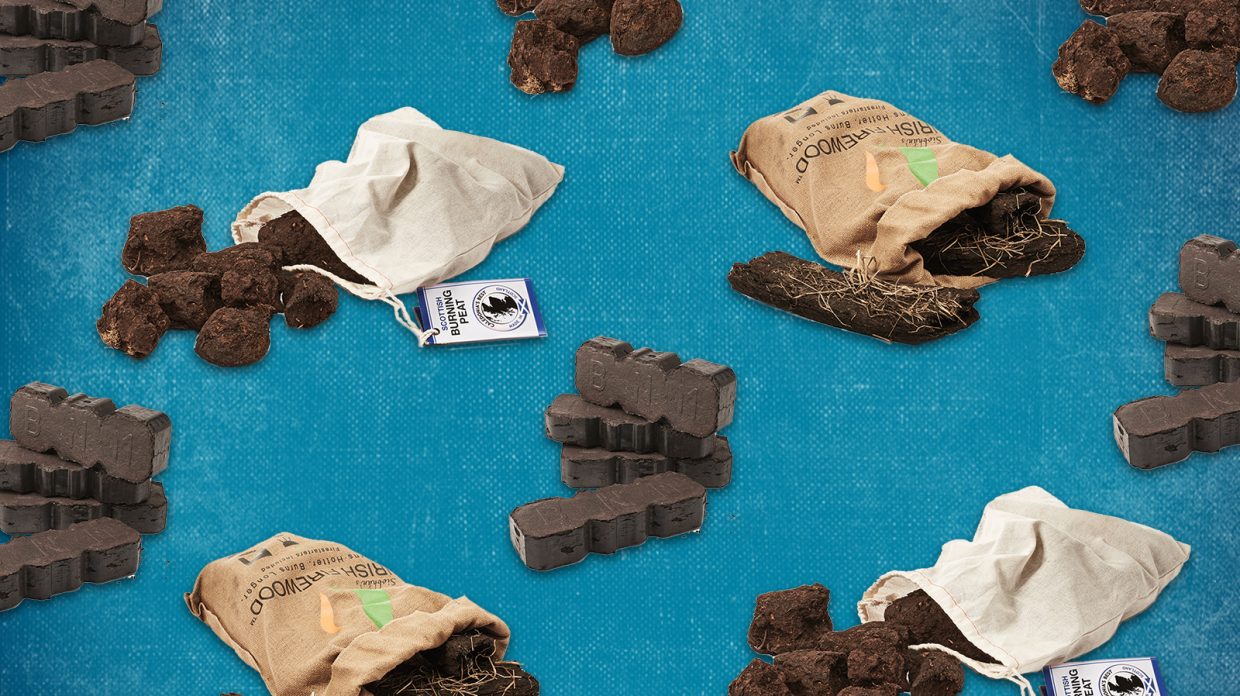 For many Scotch whisky fans, Islay single malt lovers in particular, their favorite drink is defined by the distinct aroma of peat smoke, a bewitching, earthy perfume of ancient moss. So seemingly addictive is the smell that there is now a cottage industry to deliver peat to your home. Toss a chunk in the fire to infuse the room, or perhaps your dinner, with the smoky fragrance of the Scottish Hebrides, a particularly enchanting place to be on a chilly autumn night. Plus, few things pair better with a measure of peated whisky in your glass than curls of peat smoke in the air.

The substance that lands in your mailbox likely formed the ground the Vikings walked on a thousand years ago. Peat is born from decayed vegetation, a dense tangle of mosses, bog myrtle, heather, and grasses, formed in cold, wet environs. The topmost layer is crumbly and oily; the next layer is darker and harder, four to five feet below the surface, it’s almost coal-like. But it’s the top layer that’s harvested, hacked out of the earth as briquettes and dried. Maltsters prefer these bricks to dry and flavor the malt for whisky production.

“You just have to put a little bit in the fireplace and you have a wicked peat incense,” says Thom Milne, owner of Caledonia’s Best, a Vermont-based importer of Scottish peat. In fact, the majority of peat comes to the U.S. from Ireland. Most people purchase two-pound bags of small chunks, but Milne also offers wetter peat, prized by distillers and brewers who smoke their own malt as well as home chefs who use it to add aroma to meats, olives, and more.

Peat’s scent varies according to where it was formed. From the northeastern part of Scotland’s mainland comes lighter, heathery peat, while the islands offer peat from wind and salt-swept bogs. “It’s catching on as an alternative flavor with a lot of brewers and chefs, but most people just like the novelty of lighting it up and filling their home with the scent of Scotland,” says Milne.

These companies deliver peat that will supply the smoldering scent of an Islay single malt, like Bowmore 12, or Connemara, a peated Irish single malt, as it burns.

Choose air-dried, hand-cut peat for a traditional rustic look, or equally aromatic peat briquettes, which are artificially dried and compressed to offer less smoke and a longer burn time of up to 12 hours.

Caledonia’s Best—Sold in bags of small coal-like hunks ($15), you only need a pinch of these pieces of Scottish earth in your fireplace to fill an entire room with peaty aromas.

Glynn Brothers—Located just outside of Boston, this company sells straight-from-Ireland briquettes as well as more rough-hewn turf sods. ($50-100, including shipping)

Ballydesmond Company—Inspired by a small farming community of the same name, this Washington D.C.-based company imports Siobhán’s Irish Firewood ($35/12 pounds), Irish turf that is harvested from the earth outside Dublin and naturally air dried. 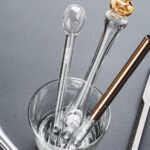 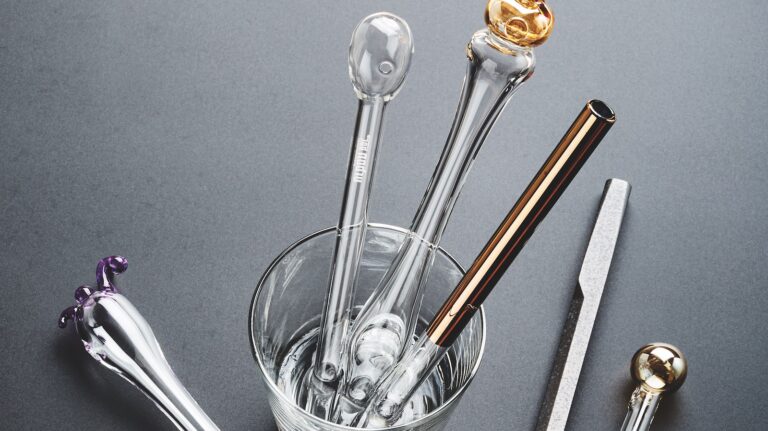 Add water to your whisky with style by picking up one of these glass or aluminum pipettes that merge form and function.