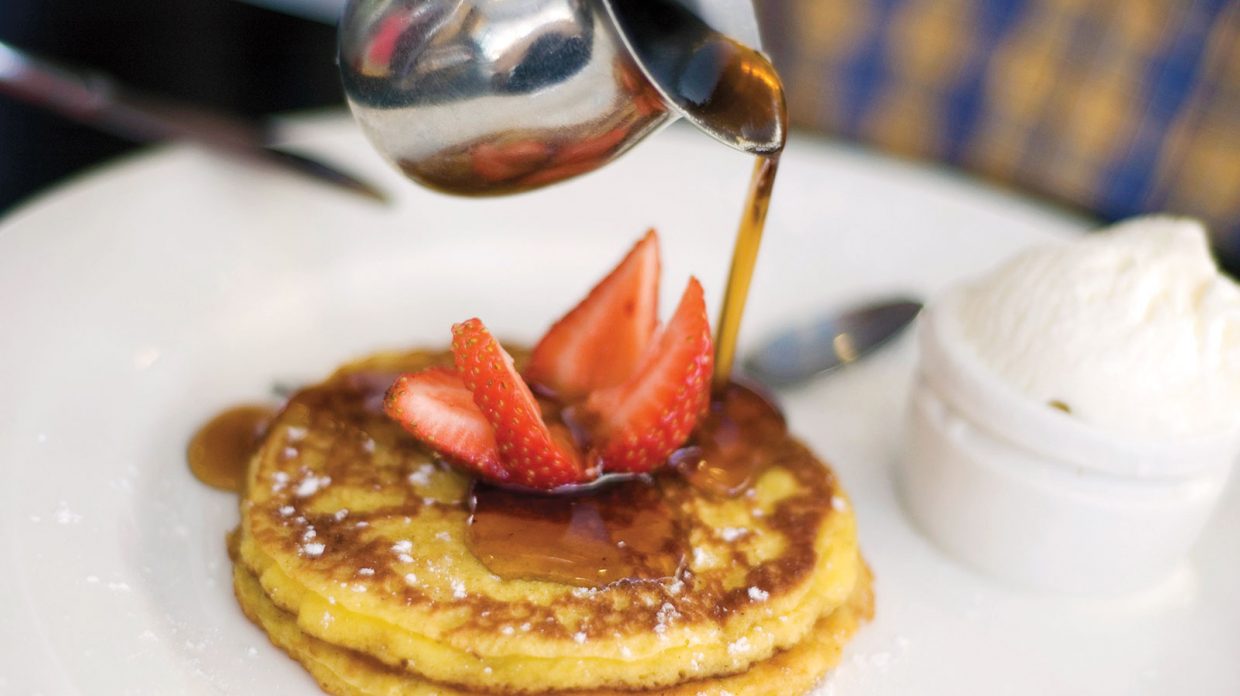 Authentic and premium ingredients star in a new generation of flavored whiskies.

Many whisky enthusiasts frown upon flavored whisky in the same way craft beer lovers dismiss hard root beer, or java drinkers scoff at hazelnut coffee. It’s a fair position, given that until now the majority of flavored whiskies have been saccharine-sweet spirits with a well-earned reputation of catering to neophytes and entry-level drinkers. But flavored whisky isn’t all bad. A new breed of innovative offerings, crafted with real ingredients rather than factory flavorings, offer surprisingly delicious drams. They’re taking aim at discerning drinkers, seeking open-minded converts among their ranks.

Taste It: 6 Flavored Whiskies Worth Trying

“We see a lot of interest for our flavored products from bartenders and premium bourbon drinkers who sip it neat and consider it a ‘bottled cocktail,’” explains Jim Beam master distiller Fred Noe. One of his first forays into flavored whiskey, Knob Creek Smoked Maple incorporates natural maple syrup and hints of smoke through what Noe describes as a “signature distillation process.”

Contrast this to Tuthilltown Spirits in upstate New York. They apply subtle maple flavoring to their Hudson Maple Cask Rye by finishing whiskey in barrels formerly used to store Vermont’s trademark sweetener. Tuthilltown rejects categorization of its Maple Cask Rye as a flavored spirit, yet Noe views the respective methods more similarly than you might expect. “Even if it’s not technically called a “flavored” whiskey, I’d still consider it a whiskey with a unique flavor profile due to secondary methods.” The argument here is, if you’re not thumbing your nose at uniquely-finished releases, why balk at inventive flavorings?

For its part, federal U.S. labeling requires a “flavored whiskey” to contain natural flavoring materials added before, during, or after distillation. Master distiller Marko Karakasevic of Charbay says he actually adds a small amount of hop concentrate to his R5 Hop Flavored Whiskey—already a hop-forward distillate—simply to ensure he is in compliance with the category. The first of its kind, it helped legitimize flavored whiskey when it appeared in 1999.

Although flavored whisky may legally contain sugar, there is no minimum required, as with liqueurs. The best flavored whiskies eschew excessive sweetness, achieving balance and structure with rigorous production and quality flavorings that expand the breadth of our whisky experience. 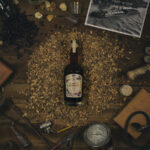 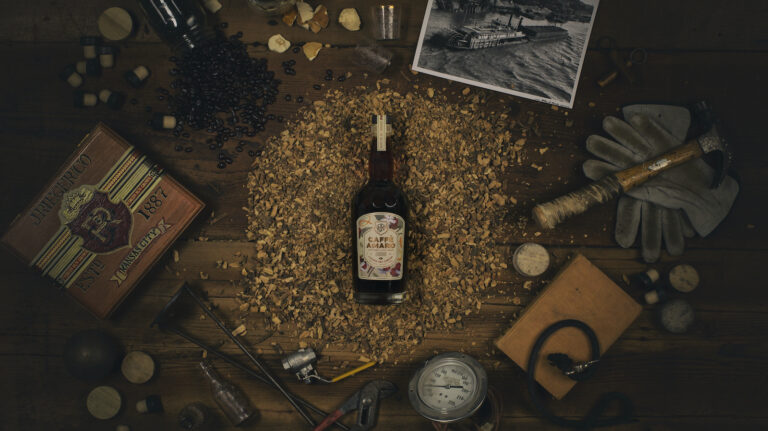