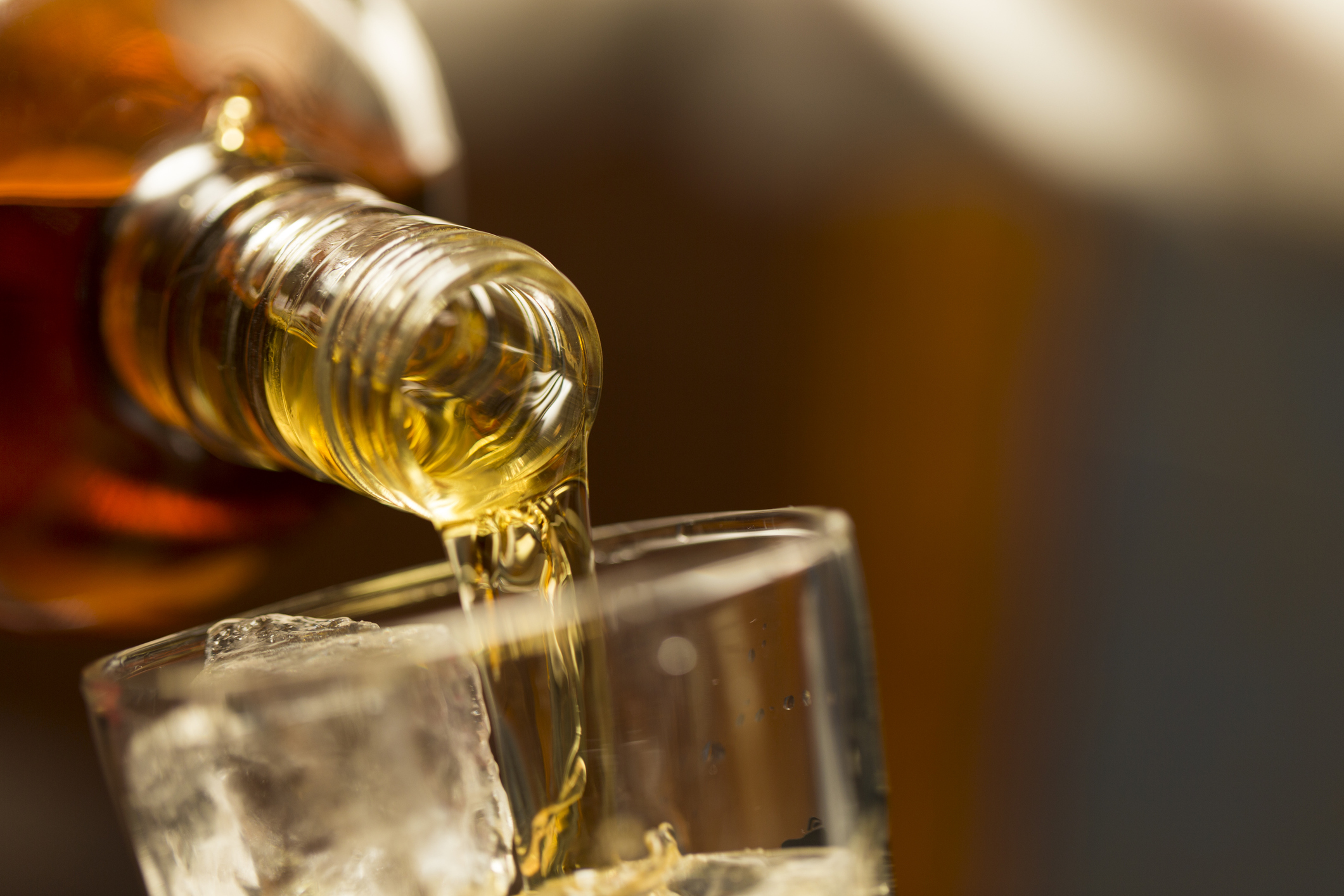 New whiskies are coming from all corners and in all styles this week.

First up, Crown Royal is launching a new range of whiskies called the Blenders’ Series, celebrating the art of blending. The first release, Blenders’ Mash, showcases the corn-forward whisky that makes up one of Crown Royal’s five key blend components. It was originally released a few weeks ago as Crown Royal Bourbon Mash, but that name didn’t sit well with American distillers or the TTB, since Crown Royal is Canadian and bourbon can only be made in the U.S. Eagle-eyed whisky drinkers may still be able to spot the old label on shelves, but for the rest of us, Blenders’ Mash will be widely available and cost $28.

Meanwhile, Kentucky’s Wilderness Trail Distillery releases its very first bourbon and rye tomorrow. The distillery was founded by two scientists who use precise and forward-thinking techniques to create whiskey—from using sweet mash to going chemical-free. The bourbon and rye—both aged at least four years—will be available in small quantities until 2020, when they’re released more widely.

Independent bottler Mossburn Distillers is bringing its scotches to the U.S. for the first time. The range includes an islands-sourced blended malt and a Speyside blended malt, as well as several 9 to 10 year old single malts, priced between $40 and $100.

Finally, Douglas Laing & Co. has announced its newest blended malt, The Epicurean Cask Strength. It will be available globally starting in May, and hitting U.S. shores in October for $60 a bottle. Read on for full details. 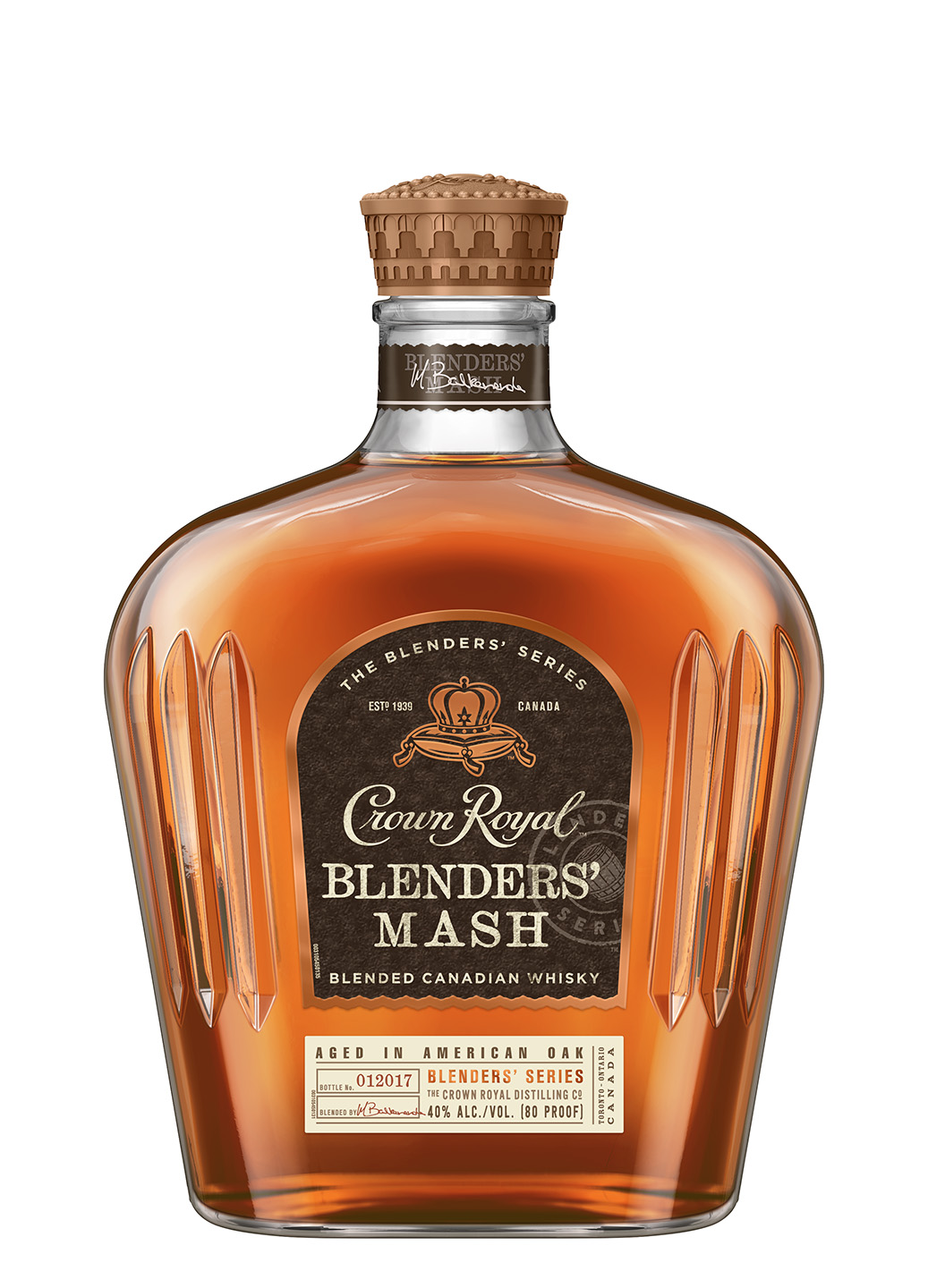 Crown Royal is launching a new line of whiskies that celebrate the art of blending, a key part of the Canadian whisky-making process. The first release, Blenders’ Mash, highlights the corn-heavy distillate used in Crown Royal’s signature blend.

When it was first released a few weeks ago, this whisky was called Crown Royal Bourbon Mash. That didn’t sit well with a lot of bourbon drinkers or bourbon makers; bourbon, after all, can only be made in the U.S., and this whisky comes from Canada. The name was changed to prevent confusion (and, undoubtedly, potential legal action). 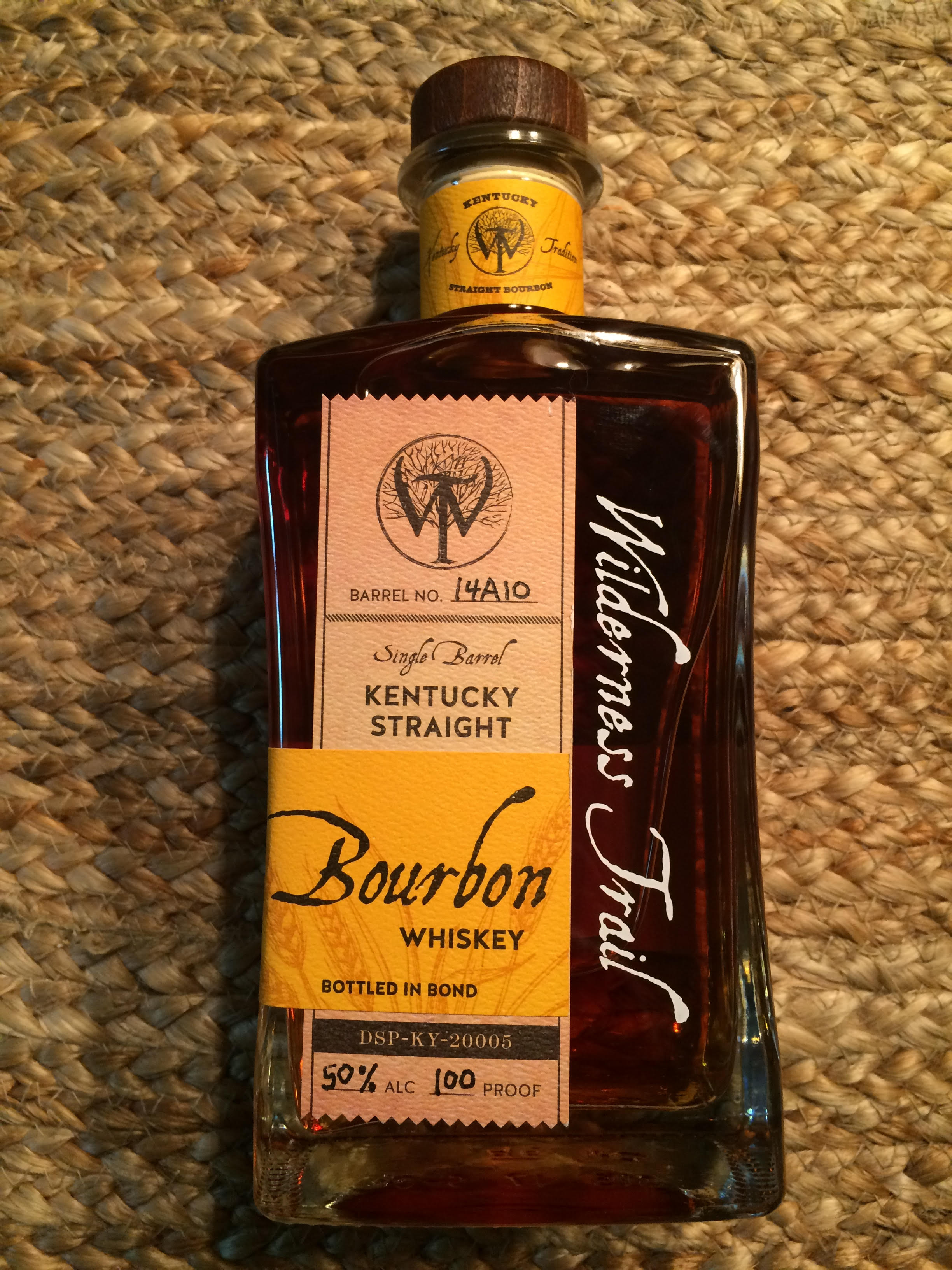 This is the first product released by Wilderness Trail Distillery, which opened in 2012 in Danville, Kentucky. Bottled in bond, it is just shy of 5 years old and is bottled as a single barrel product. Around 17 to 20 barrels are being released right now, with more to come later in the year. 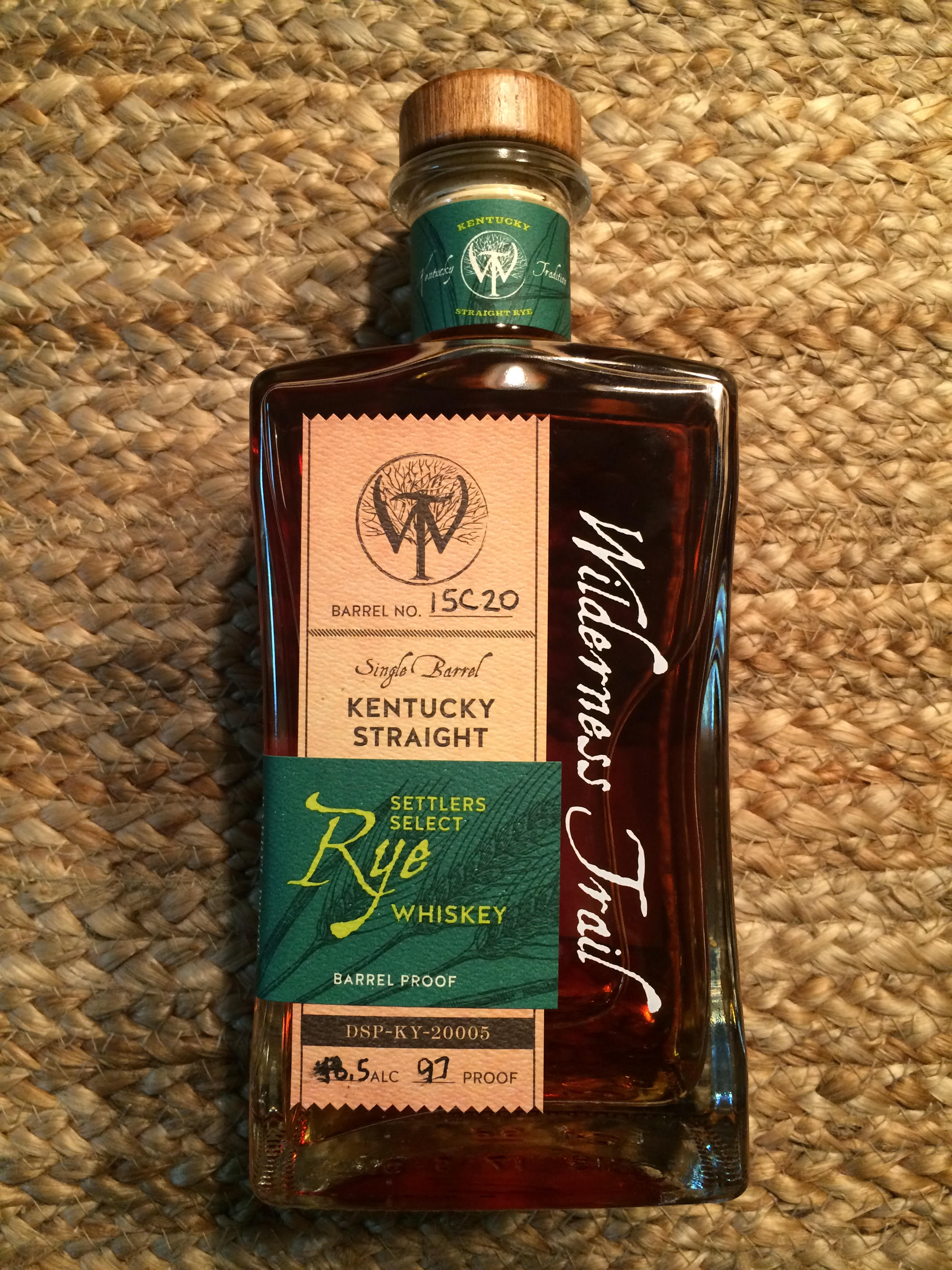 This is a single barrel rye, bottled at cask strength. Many whiskeys come out of the barrel well above 55% or 60% ABV, so why is the proof on this rye so low? Wilderness Trail’s barrel entry proof for the rye is a mere 100 proof—by our estimate, among the lowest in the industry—plus, the distillery hydrates its barrels before filling them, and the water in the wood lowers the rye’s proof even further. “We wanted to try and have a full bodied rye at a good drinkable proof,” says co-founder Shane Baker. “Expensive as hell but what a profile that comes out.”

While most of its whiskeys are aging, Wilderness Trail is releasing a small amount of bourbon and a tiny amount of rye starting this spring. The bourbon is for sale in Kentucky and the mid-Atlantic, while the rye is only available in the mid-Atlantic. (Your best bet for finding the rye is at Jack Rose Dining Saloon, which bought some single barrels.) Two more batches of bourbon are coming out in the fall and winter this year, when the bourbon hits 5 years old. Starting in 2020, Wilderness Trail’s bourbon and rye will be more widely available.

Whisky Advocate has more about Wilderness Trail and its science-forward production methods. 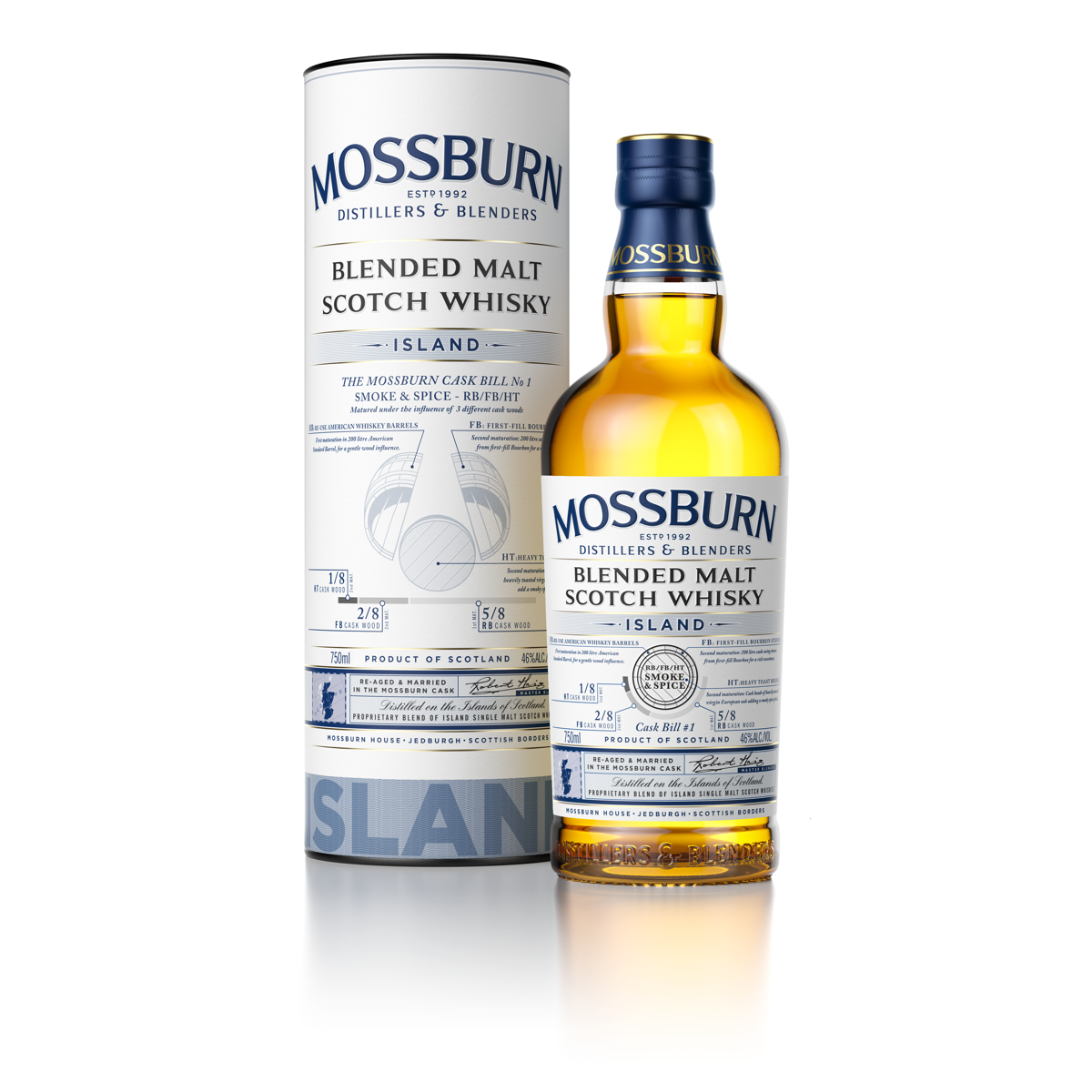 A blended malt, sourced from Scotland’s islands, this whisky is initially aged in ex-bourbon casks and then finished in first-fill bourbon casks with toasted virgin European oak heads, which impart a spicy and smoky flavor. 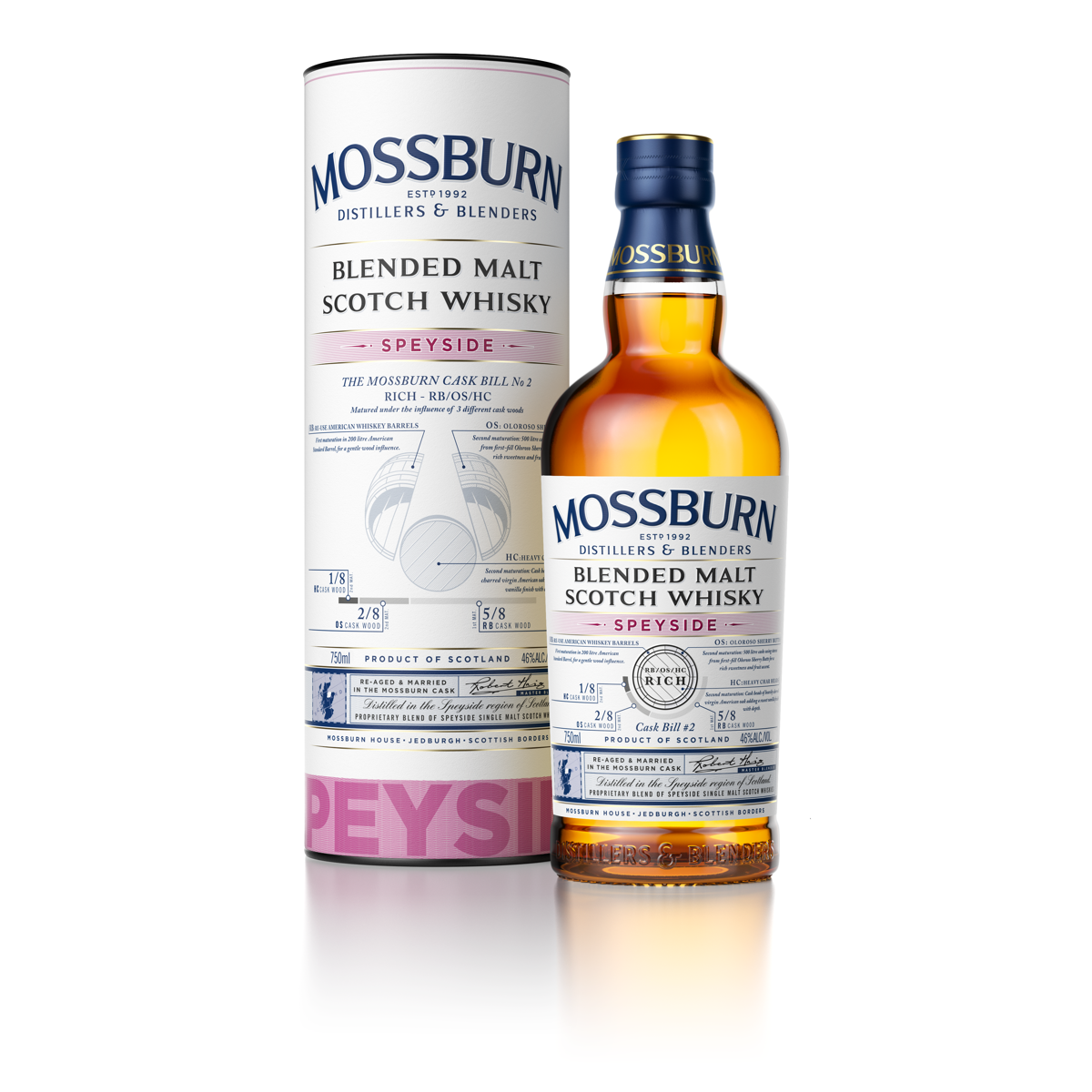 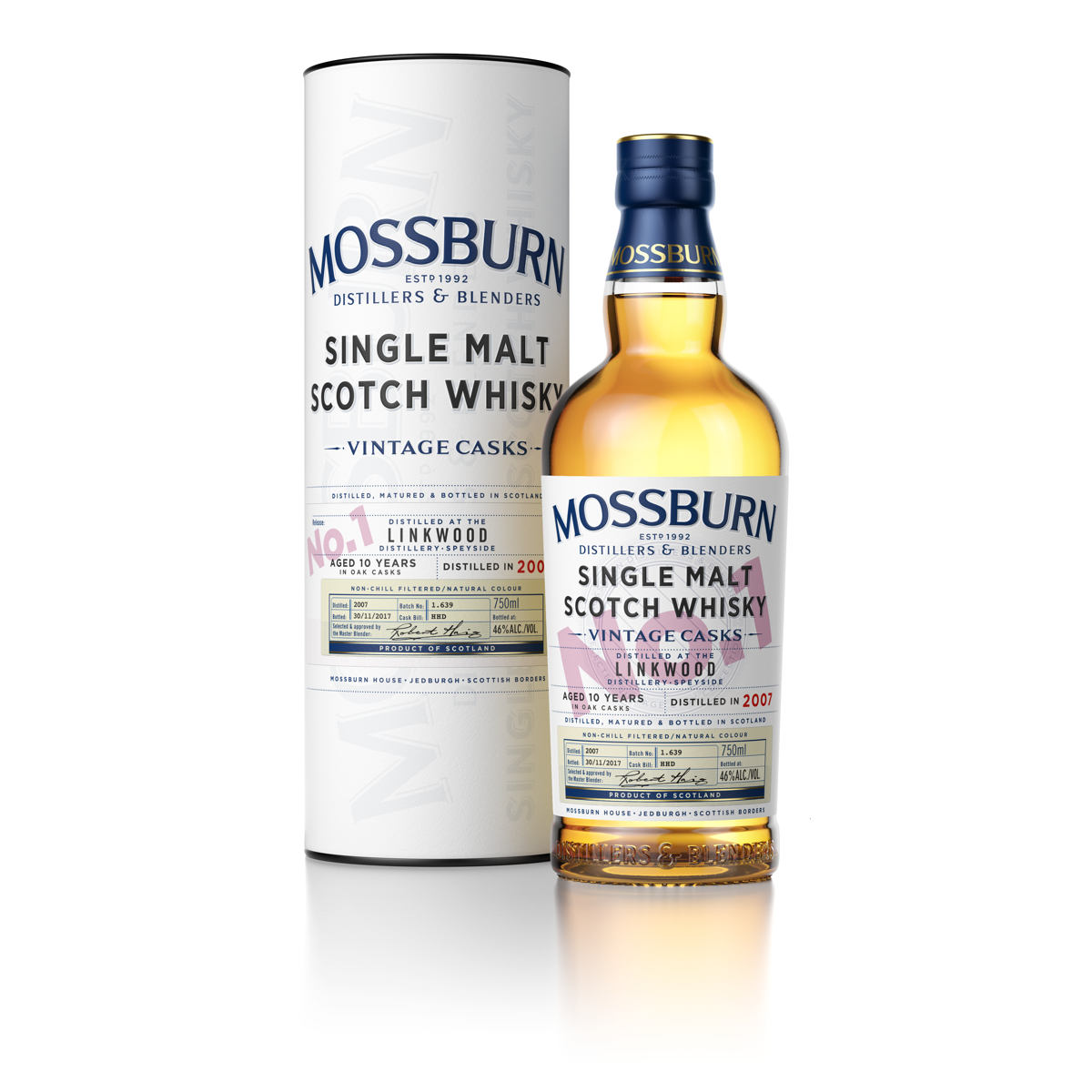 Mossburn Distillers, an independent bottler, is launching its scotch whiskies in the U.S. The line includes both blended malts that have been finished in the company’s custom-built casks and vintage-dated single malts from a range of distilleries. In addition to its blending and independent bottling, Mossburn also owns Torabhaig Distillery on the Isle of Skye, which opened in 2017, and the upcoming Reivers Distillery in the Scottish Borders. 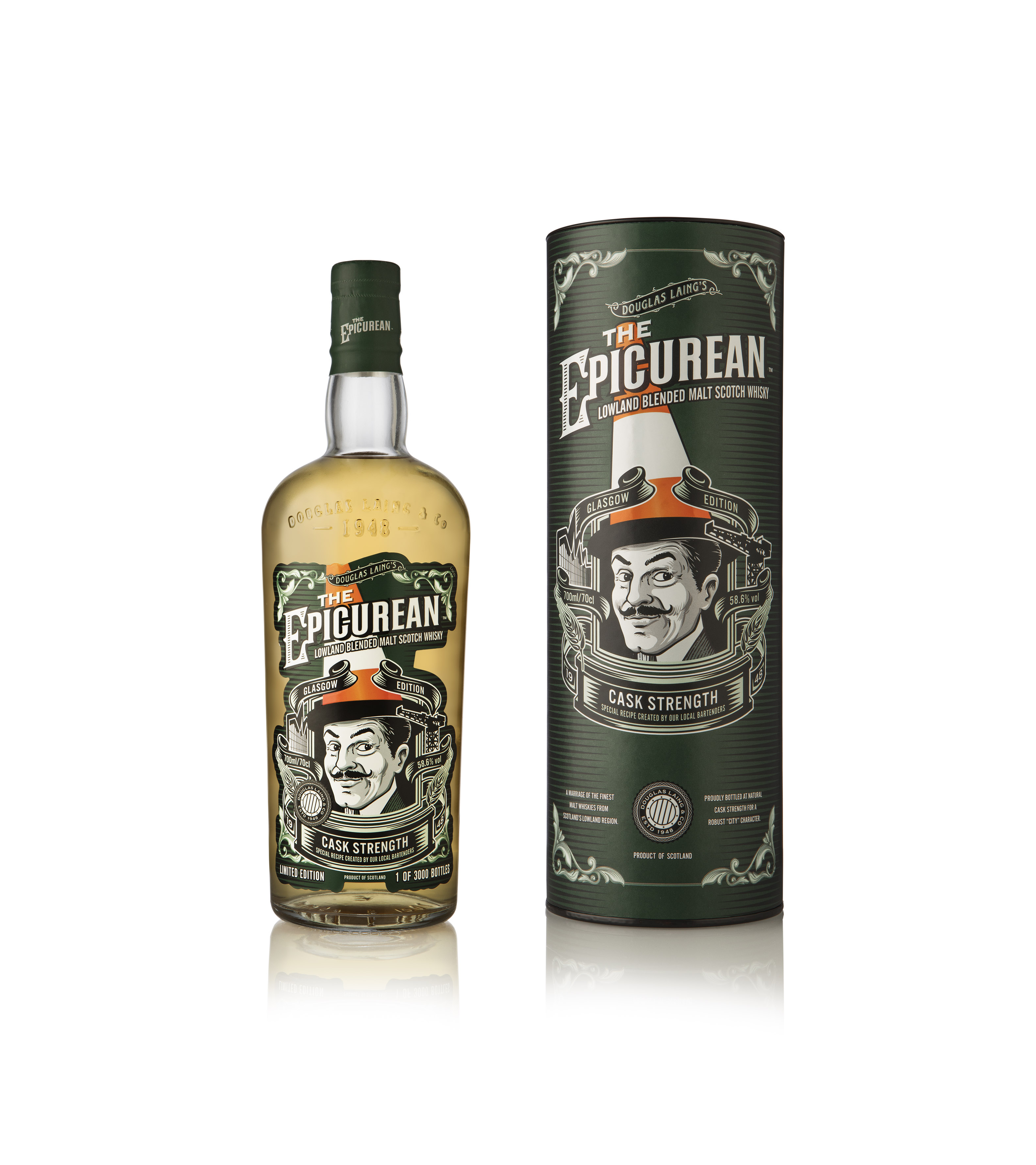 Douglas Laing & Company is releasing a cask-strength version of its Lowlands blended malt, The Epicurean. The whisky was created in collaboration with 8 bartenders and spirits experts from Glasgow. It’s launching globally next month, and will arrive in the U.S. in October.

Douglas Laing has created cask-strength versions of other whiskies in the Remarkable Regional Malts range, like Rock Oyster and Scallywag, so this uncut The Epicurean is no big surprise. Existing fans of the expression will likely enjoy the higher proof.