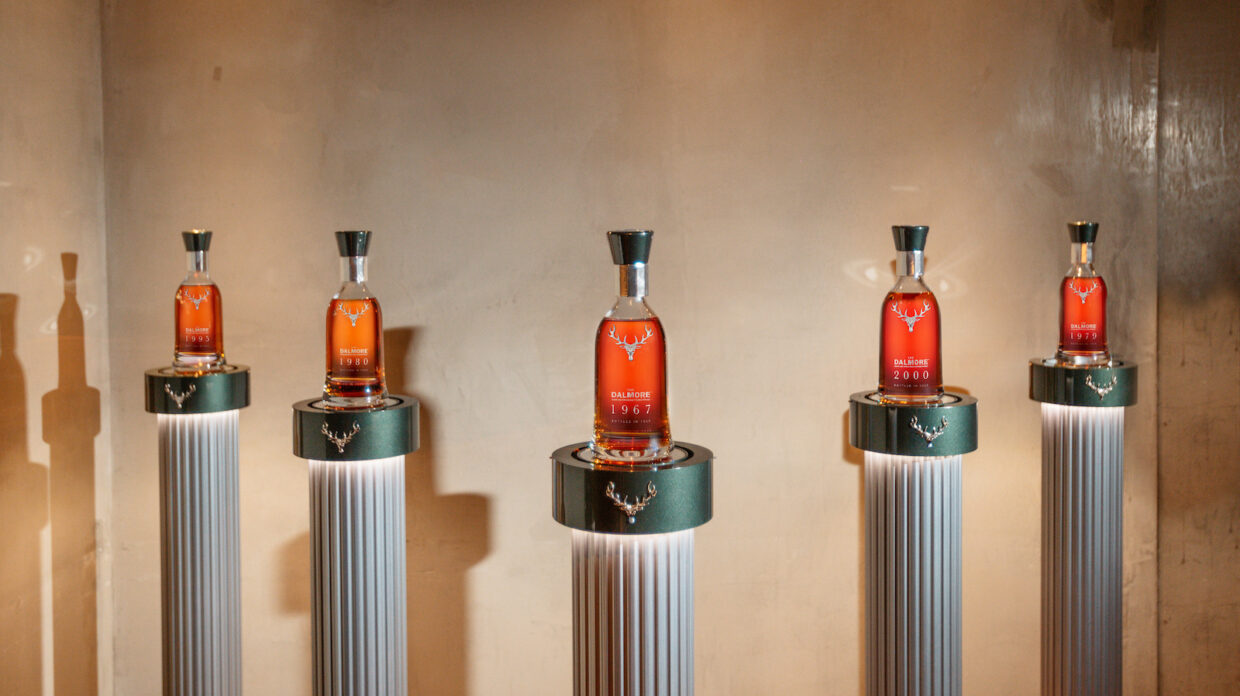 No stranger to luxury, Dalmore released one of the highest-priced collections of the year with its No. 5 Collection, which includes expressions with ages spanning five decades. Worldwide, only 15 numbered sets were released. The launch included a single No. 6 Collection that included a sixth bottle—Dalmore 1951—that sold for $899,305 at Sotheby’s Hong Kong, plus a non-fungible token (NFT) of the four-bottle No. 4 Collection, which sold for $137,000 on BlockBar. Beyond simply being a masterclass in oloroso sherry maturation, handpicked vintage port casks and select wine barrels have been deployed to enhance the depth of flavor, while each bottle is tied to an important moment in the distillery’s history. 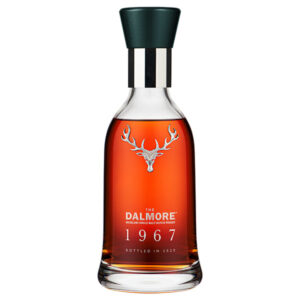 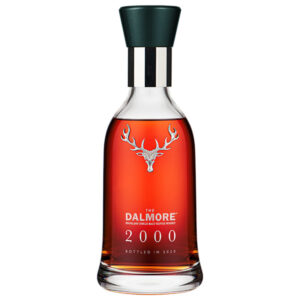 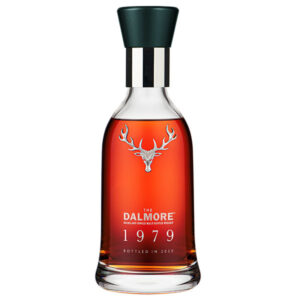 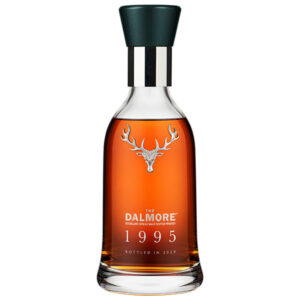 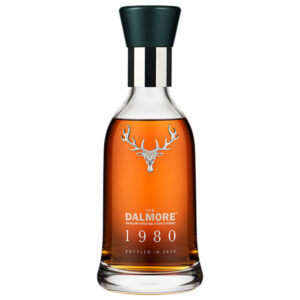 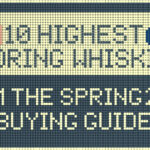 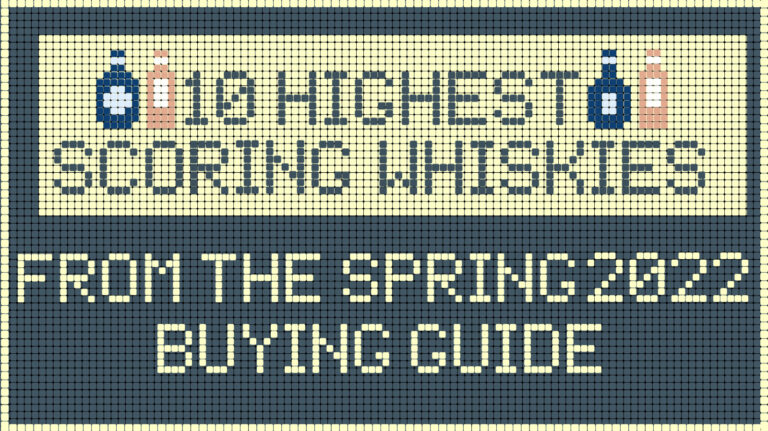 The Spring 2022 issue of Whisky Advocate focuses on the great versatility and rich history of rye whiskey. Inside, we go deep on rye’s roots in Pennsylvania, exploring the height of “Old” Monongahela popularized by 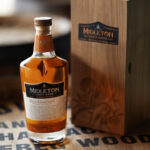 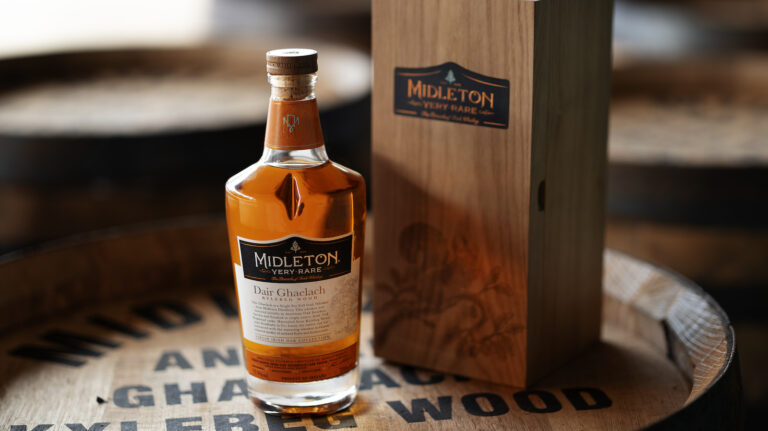 These whiskeys matured for 13 to 25 years in first-fill and refill bourbon barrels before a 15 month finish in lightly toasted Irish oak casks.