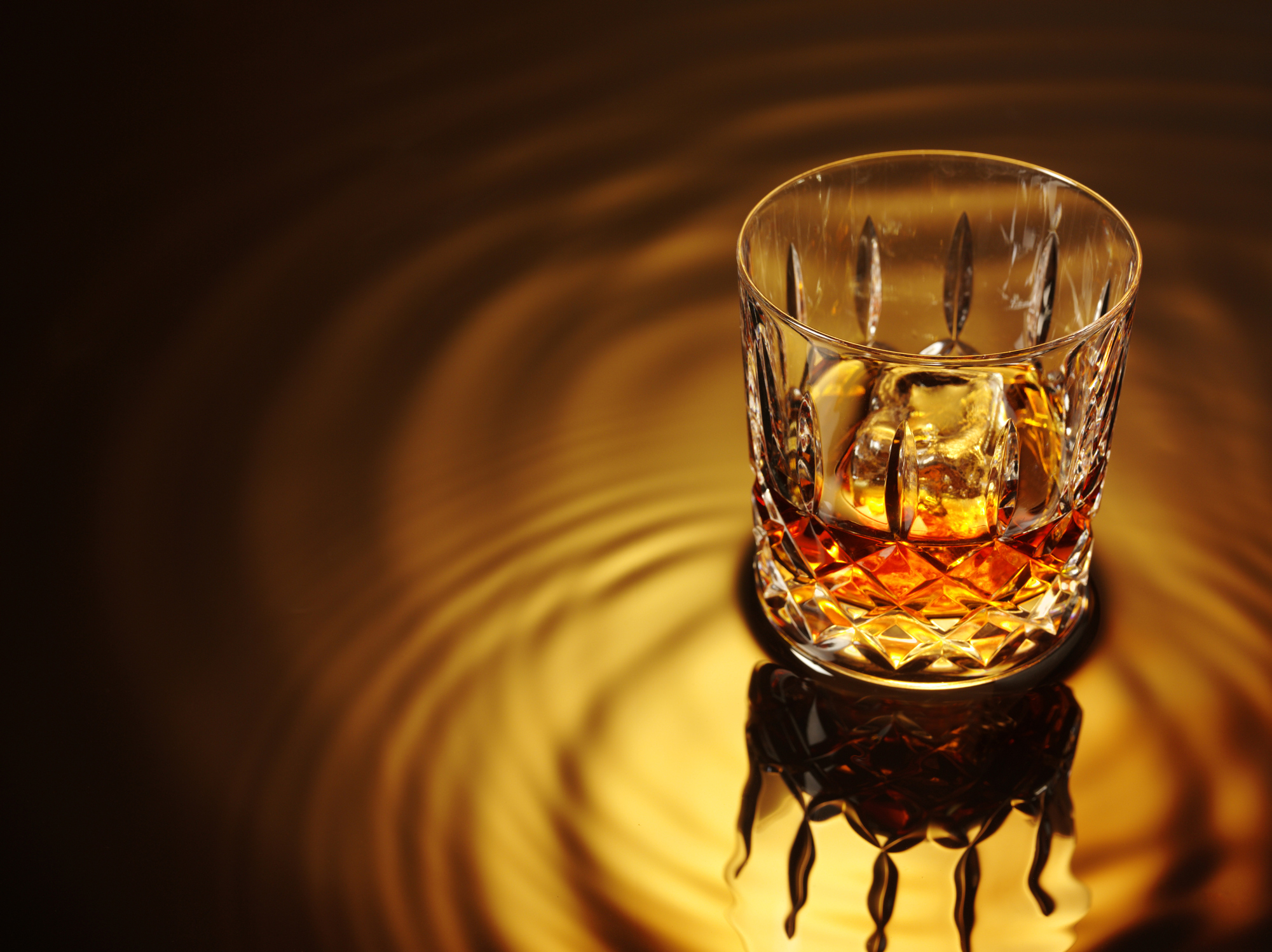 Low-proof whisky might get a bad rap sometimes, but for many distillers, it serves an important purpose. (Photo by iStock/wragg)

Cask strength. Bottled-in-bond. Barrel proof. These phrases set many a whiskyphile’s heart beating a little faster. But seeing 40% or 43% ABV? For some drinkers, the only feelings aroused are scorn and cynicism. Surely distillers are watering the whisky down to stretch their supply and save money, or to appeal to people who don’t really like whisky in the first place—aren’t they?

History tells us that, at least in the case of American whiskey, nobody was complaining about their hooch being too strong. Rather, it was Prohibition, when bootleggers added more water to whisky to stretch supplies, that necessitated the move. “80 to 86 proof whiskeys were almost unheard of before Prohibition,” says whiskey historian and Whisky Advocate contributor Chuck Cowdery. “They started to appear after Prohibition because fully aged whiskey was in short supply.” But it wasn’t until the 1960s, when vodka and light rum were growing in popularity, that whiskeys bottled at 40% or 43% ABV became the norm. “Initially, major brands sold as bottled-in-bond started to offer lower proof alternatives,” Cowdery says. “When those became more popular, most brands dropped their bonded expressions.”

But while lower-proof whiskeys may have come about under less-than-romantic circumstances, distillers nowadays see them as an important part of their arsenal. Chris Morris of Brown-Forman, who’s best known as the master distiller of Woodford Reserve, deliberately went low-proof for Coopers’ Craft bourbon, which is bottled at 41.1% ABV. “Because [it] has an appreciable amount of rye in its recipe, the flavor profile, if presented at a higher proof, would be more prominent in oak and spice character than we were looking for,” he explains. “Therefore one of the flavor presentation levers we had as an option was to add more water to the mature spirit. An increased water content tends to elevate caramel and vanilla notes.”

Eddie Russell, master distiller at Wild Turkey, chose to bottle Longbranch bourbon at 43% ABV. “Longbranch has more fruity, citrus notes with a hint of smoke,” he says. “I was looking for something to taste neat or with an ice cube for people that are just starting to get into bourbon.” While Wild Turkey is known for 101-proof whiskeys, the distillery has also bottled its bourbon and rye at 81 proof (40.5% ABV) for several years. Russell denies that less alcohol makes for a lesser whiskey. “It appeals to different people,” he says. “I know we have consumers who want the big flavors but there is a new consumer that is looking for a smoother taste. These lower-proof products help them to taste the great flavors. I want everyone to have a [whiskey] they enjoy.”

A higher proof often means that the impact of the alcohol itself becomes stronger, and so you may lose the softness or roundness of a whisky. —Shinji Fukuyo, Suntory

Many brands go low-ABV as a matter of taste first and foremost. Although it also offers higher-proof aged bourbons and ryes, Michter’s chooses to bottle its Sour Mash whiskey at 43% ABV. Joseph Magliocco, president of Michter’s, experimented with different proofs after reviving the then-defunct brand in the 1990s. “At the original Pennsylvania Michter’s, in the ‘70s and ‘80s, this was really their flagship,” Magliocco says. “We’ve tried it at 80 proof, we’ve tried it at high proof—it’s actually pretty good at high proof—but 86 is really something. We decided to stay with that because we just loved the way that it tasted.”

Outside the U.S., where blended whiskies dominate the market, 40%–43% ABV has long been the standard, without the stigma attached to lower-proof American whiskeys. In Japan, for instance, cask-strength releases are few and far between, and most of the country’s best-known whiskies, from Hakushu 12 year old to Yamazaki 18 year old, are bottled at 43% ABV. Suntory’s master blender, Shinji Fukuyo, explains, “The lower proof allows us to maintain our subtle character and also makes for easy drinking. A higher proof often means that the impact of the alcohol itself becomes stronger, and so you may lose the softness or roundness of a whisky. The character balance will also be impacted.”

In Scotland, Graham Coull, master distiller of Glen Moray, feels the same way: “I think at higher proof you always seem to get that spicy kick from the alcohol. But the subtle floral characters are what you benefit from at the lower strength.” Coull also maintains that younger whiskies need to be drunk at a lower proof than their aged counterparts. “If you’re drinking younger whiskies, and there is a trend toward that now—non-age-statement especially—they don’t lend themselves to be drunk at cask strength or anywhere close. They’re too young and fiery for that.”

For most distillers, 40%–43% ABV is the norm, not the exception. There are plenty of folks who love whisky but don’t want to add their own water; who want to sip and enjoy without contemplation or tasting notes; who drink 40% ABV whisky not because they can’t handle a higher proof, but because they like the way lower proof tastes. As Coull says, “There’a a reason why it’s there, why we’ve hit that spot. Because it hits a spot that gets the best of everything.” 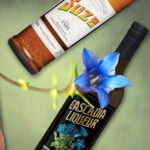 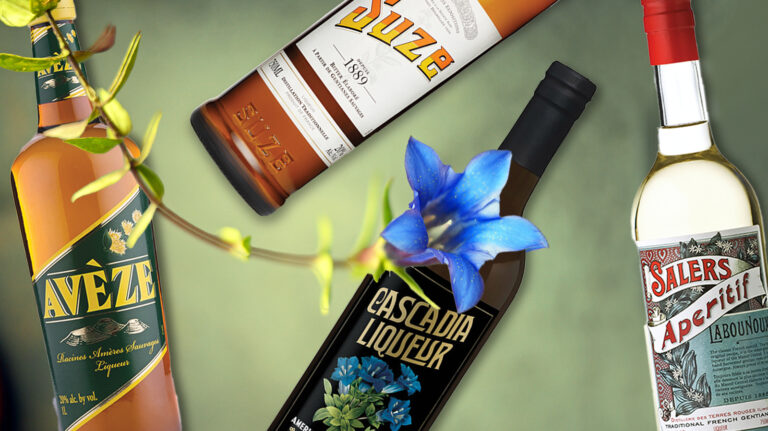