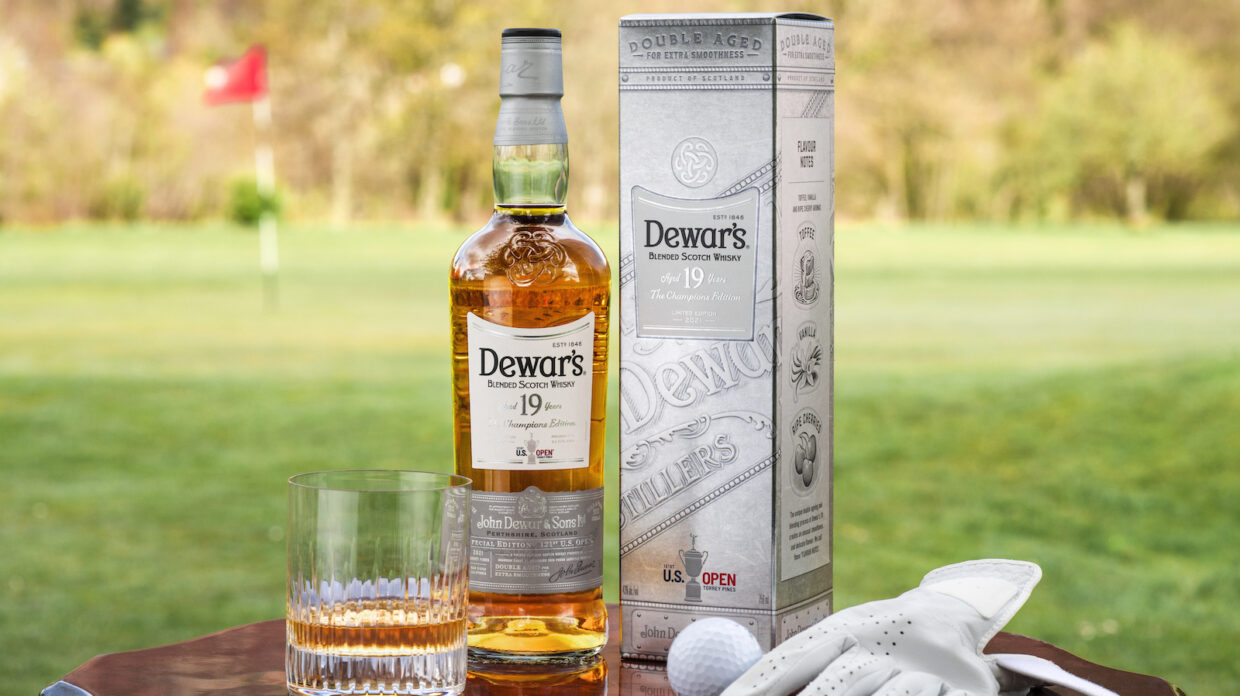 Father’s Day is fast approaching, and distillers are offering special items for the occasion. Teeling has a gift set that includes a bottle of Teeling single malt, two leather coasters, two rocks glasses, and a set of whisky stones for $80. Blackened has released The Black Album Whiskey Pack, comprised of a bottle of Blackened Batch 114, a collectible whiskey coin, and a Snakebyte cocktail booklet named after James Hetfield’s signature guitar, all for $50. Aberfeldy is offering personalized hand-dipped gold wax bottles for their 12, 16, and 21 year old whiskies, with the bottles stamped by hand with the initials of your choosing. Pricing starts at $60.

Perhaps a new release might make a perfect gift. This week’s lineup includes cask strength offerings from Booker’s and Writers’ Tears, as well as limited editions from Dewar’s and Midleton. Read on for full details. 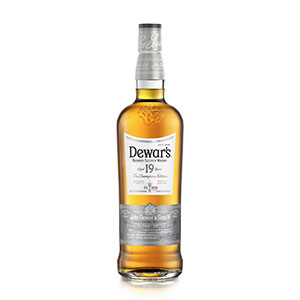 Dewar’s has partnered with The U.S. Open to release this whisky, which honors the 19th hole, also known as the clubhouse where golfers grab a post-round drink. The whisky was finished in bourbon casks.

Dewar’s first announced this release back in March, and we spoke to some of the people behind the whisky and partnership. The 121st U.S. Open Championship at Torrey Pines Golf Course in San Diego takes place June 14 to 20. Golf and whisky fans can preorder the 19 year old Champions Edition now through ReserveBar, with orders expected to arrive between mid and late June. Whisky Advocate got an early taste of this limited edition, scoring it 92 points in the Summer 2021 Buying Guide. 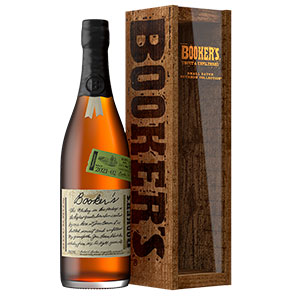 Like all batches of Booker’s, this bourbon is bottled at barrel proof. The name “Tagalong” is in reference to the way 6thgeneration master distiller Booker Noe (for whom this whiskey is named) learned the ropes at the distillery by tagging along with his grandfather, Jim Beam. That tradition has been upheld—current master distiller Fred Noe learned by following his father, and his son Freddie has done the same.

If you are looking for a trusted name in barrel proof bourbon, you can’t do much better than Booker’s. This is the second release of 2021, following “Donohoe’s Batch” which was released in March. Look for a review in our next Buying Guide. 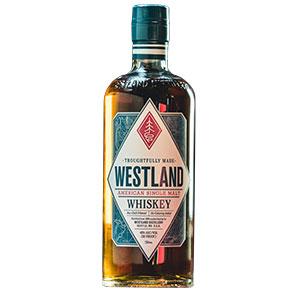 This is Westland’s new flagship whiskey, replacing the previous core trio of Westland American Oak, Sherry Wood, and Peated. Those expressions will be discontinued, but will remain on store shelves until supplies are depleted. Going forward, Westland’s key range will include this new release as well as the annual expressions from its Outpost Collection, comprised of Garryana ($150), Colere ($150), and Solum (slated for a 2023 release).

Westland’s new core expression was distilled from six types of malt, matured in five cask types for at least 40 months on Washington’s Olympic Peninsula. Although its Sherry Wood and Peated expressions are departing, Westland is not completely abandoning either area. Peat will feature in its Solum expression, with all peated malt now sourced from Washington. Sherry cask endeavors will focus on new projects yet unveiled, and small amounts of peated and sherried whiskeys are in the new flagship blend. 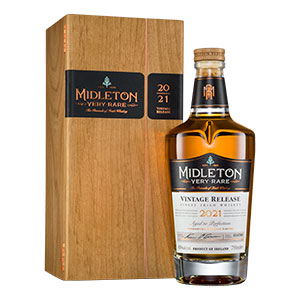 This is the first Midleton Very Rare release to be curated by Kevin O’Gorman, who became Midleton’s master distiller after last year’s departure of Brian Nation. In keeping with past releases, it is a blend of single pot still and single grain Irish whiskeys—in this case aged between 15 and 36 years, and matured in lightly charred first and second-fill bourbon barrels.

This marks the 38th edition of Midleton Very Rare, whose releases date back to 1984. Its concept is the work of legendary master distiller Barry Crockett, who set aside the distillery’s best casks to create an expression envisaged as the pinnacle of Irish whiskey. It has certainly lived up to that vision, consistently garnering 90+ scores from Whisky Advocate, with this release scoring a 94. 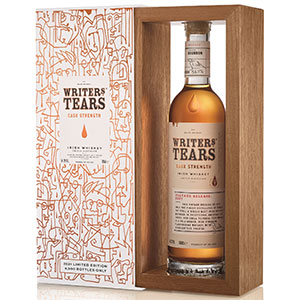 A blend of single pot still and single malt whiskeys, both of which are triple distilled and aged in bourbon barrels, this is the 11th release of Writers’ Tears Cask Strength.

Walsh Whiskey, founded in 1999, offers The Irishman and Writers’ Tears in its lineup. Safe to say Writers’ Tears cask strength is a bottling we look forward to: Every release since 2018 has scored 92 points or above by our tasting panel. 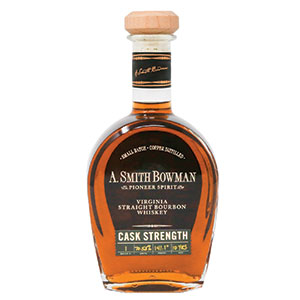 Virginia-based A. Smith Bowman is adding this cask strength release to its portfolio as a permanent expression. This first batch contains barrels selected from the lower tiers in Warehouses A1 and A.

The distillery expects this addition to be a big hit with fans, and we think those expectations are well founded. It has plenty of maturity, with all the liquid  aged a minimum of 10 years. Cask strength whisky is a popular choice, as more proof often means more flavor. 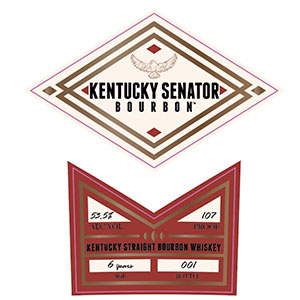 Bottled by Bluegrass Distillers, this whiskey was made with a mashbill of 75% corn, 21% rye, and 4% malted barley and was distilled and aged in Kentucky. While Kentucky Senator’s first bourbon was named for Kentucky senator Alben W. Barkley, this release pays homage to William J. DeBoe, who served in the Kentucky Senate from 1897 to 1903.

After being revived in 2019, Kentucky Senator released its first new whiskey in March of this year—Alben W. Barkley bourbon. The whiskey is managed in part by Damon Thayer, who has been a Kentucky senator since 2003 and is a staunch advocate of legislation supporting the alcohol industry.