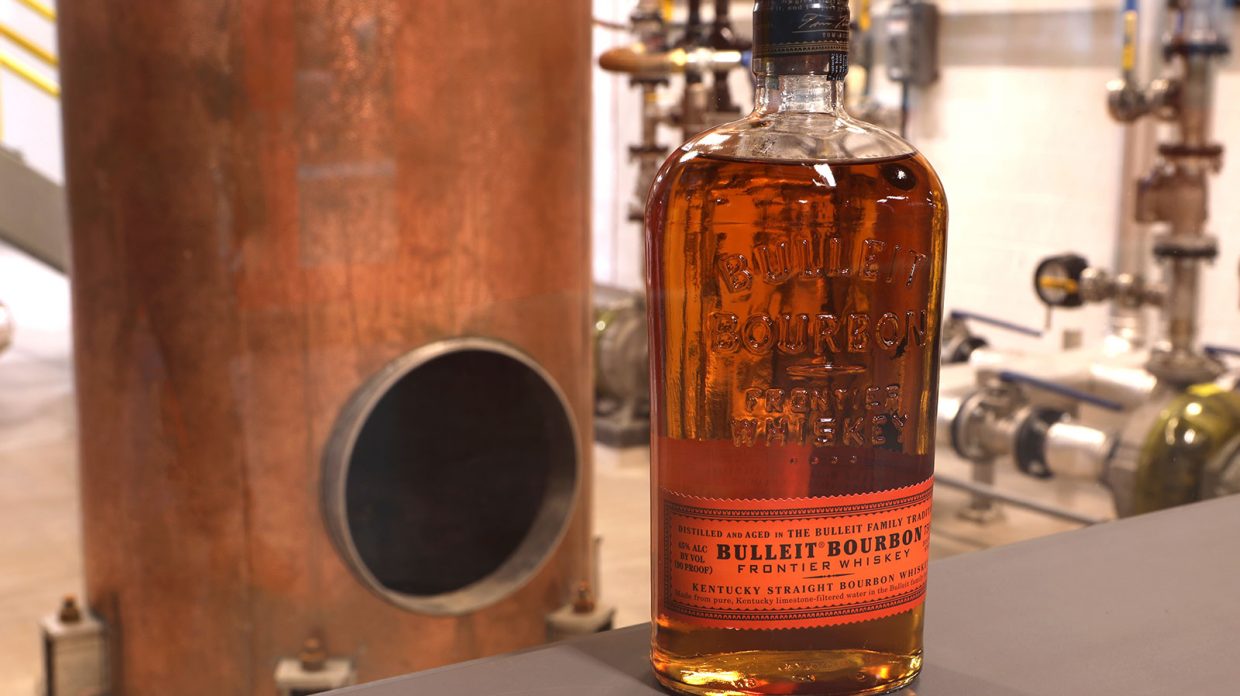 Diageo plans to open a huge new distillery in Lebanon, Kentucky, where it will make Bulleit and other whiskey brands. (Photo by Jessica Ebelhar/Hawthorn Beverage)

Plans for the Lebanon project include an investment of $130 million over three years, with construction slated to begin in early summer of 2019. Diageo will construct a distillery, dry house—a facility to process stillage, the thick wastewater left over after the distillation process—and warehouses on the 144-acre site. The company plans to produce several of its American whiskey brands there, including Bulleit, and may also develop new brands. The goal is for distilling to begin in 2021; of course, whiskey takes several years to age, so it will be a while before any products from the new facility are on the shelf. There are no plans to include a visitor center or other tourism element at the site.

How open should whiskey brands like Bulleit be about sourcing? Our editors debate.

As bourbon and other American whiskeys have boomed in popularity over the last few years, many companies have expanded operations or opened new facilities to accommodate growing demand. Established distillers like Jim Beam, Wild Turkey, Heaven Hill, Four Roses, and Buffalo Trace have all invested or announced plans to invest in additional warehousing and production, while newcomers have also entered the scene. In addition to the openings of Lux Row and Old Forester earlier this year, Stoli Group announced plans to build Kentucky Owl Park—a distillery complex centered around its Kentucky Owl whiskey brand—in November 2017, and Angel’s Envy filed plans to expand its warehousing and production at a site in Henry County in September. Many smaller distillers have opened recently or will soon open.

All this means that more bourbon is coming—something every whisky lover can celebrate.