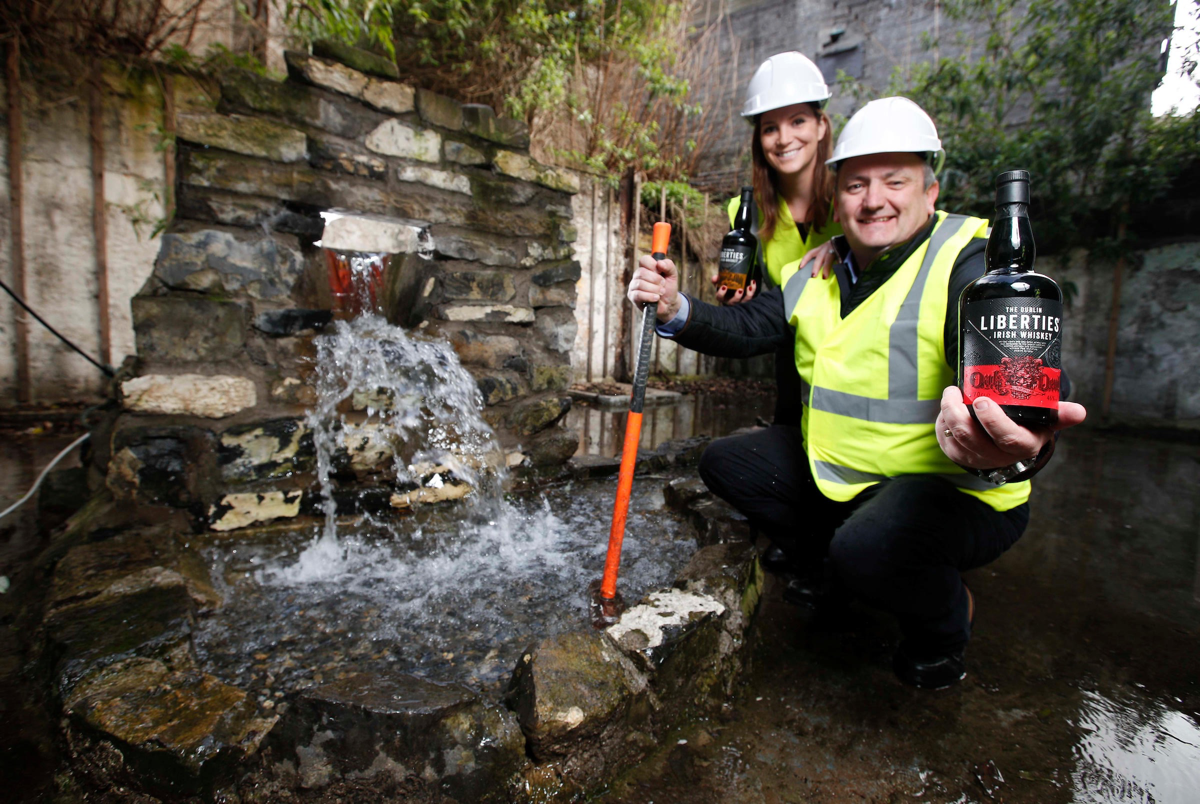 Just a few years after Dublin’s first distillery in over a century opened, the city will soon have another. The Dublin Liberties Distillery has started construction work on its facility located at Old Mill Street in the city’s Liberties neighborhood. The €15 million project involves renovating a 300-year-old former mill and tannery building to encompass both the distillery space and a visitors center. The site includes a natural water source that will provide water for the mashing and fermentation processes.

The Dublin Liberties Distillery will be the home of The Dubliner whiskey brand, which currently sources its blend and 10 year old single malt from undisclosed distilleries in Ireland. Master distiller Darryl McNally—who formerly worked at Bushmills for nearly two decades—is overseeing the design and construction of the distillery and will manage all production once it has opened, projected by late spring 2018.

When completed, the Dublin Liberties Distillery will be the third new distillery to open in Dublin in recent years, following Teeling, which started production in 2015, and the Pearse Lyons Distillery, which is set to open later this year. All three distilleries are located in the Liberties, where Irish whiskey production boomed in the 19th century. In addition, Diageo is planning to open Roe & Co. Distillery in the same area in 2019, right down the street from its Guinness Storehouse. Meanwhile, Jameson’s Bow Street Experience is located just across the River Liffey. In a few years, whiskey tourism in Dublin will be a matter of a few steps from one distillery to the next. Great news for whiskey lovers!