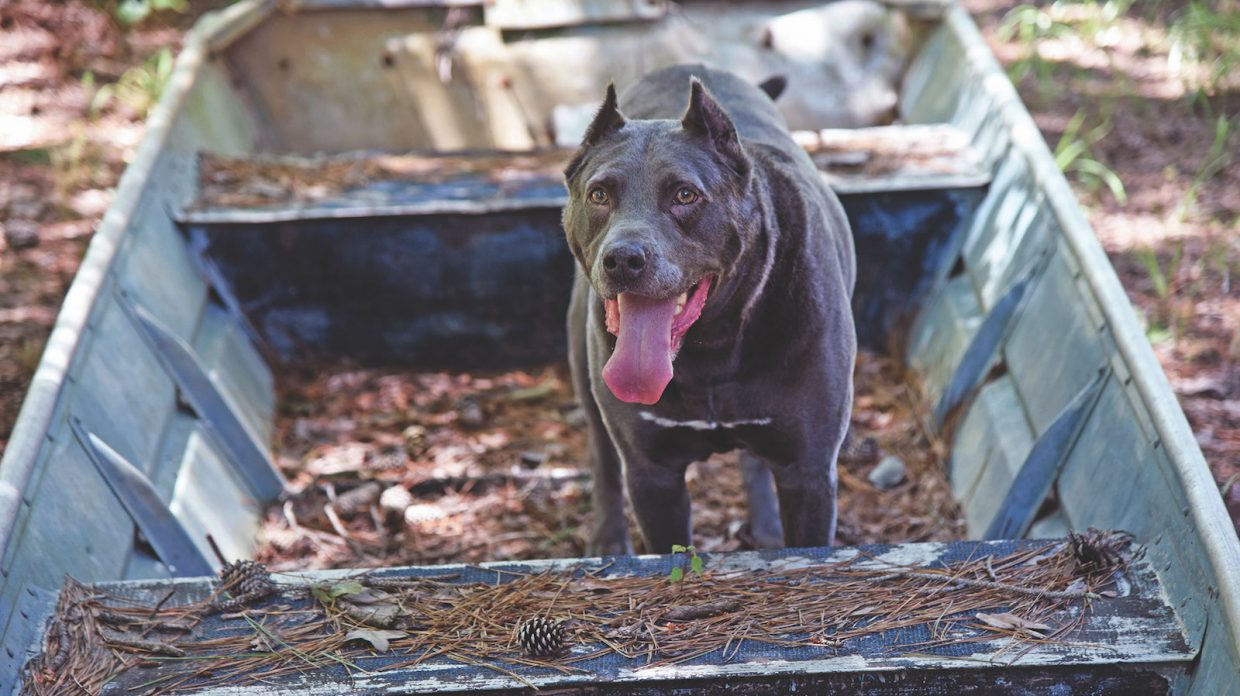 Is this the best job duty ever? The team at Early Times has the tall task of sifting through thousands of photos of cute dogs. For the second year in a row, the brand is asking readers to submit their canine friends for its “All-American Dogs” campaign, giving the pooches a chance to appear on billboards in their local communities.

“We really wanted to find a way to celebrate the everyday dog and that really special connection that Early Times drinkers have with their best friends at home,” says senior brand manager Dallas Cheatham. Cheatham, who herself has a five year old chocolate lab named Ruby, explains that the idea for the campaign came after learning that Early Times drinkers were buying dog food at the same time they were buying whiskey. “It was a really interesting ‘aha’ moment for us,” she says. “To recognize that our Early Times consumers were dog lovers.”

Starting in 2016, Early Times partnered up with K9s for Warriors, a Florida-based charity that provides service dogs to veterans. The “All-American Dogs” campaign launched in 2019. Ten dogs were selected to be featured in a 2020 calendar and local advertisements. They also each received a custom Early Times whiskey barrel doghouse. This year’s contest offers the same prizes.

Cheatham says that Early Times is looking for heartfelt stories when selecting the lucky winners. “There are stories about dogs getting [their owners] through cancer treatments,” she says. “There were stories about dogs waking them up in the middle of the night to flee a burning house. And then there are just really everyday stories, too, that were special and heartwarming about these people going out and saving dogs.”

Humans can enter their pups via the Early Times Facebook page now through April 12. Last year’s winners include the aptly named Whiskey, a Staffordshire terrier mix from Louisiana, and Kosmo, a golden retriever from Baltimore. You can see all of last year’s good boy and girl winners and purchase the 2020 calendar at Early Times’ website.