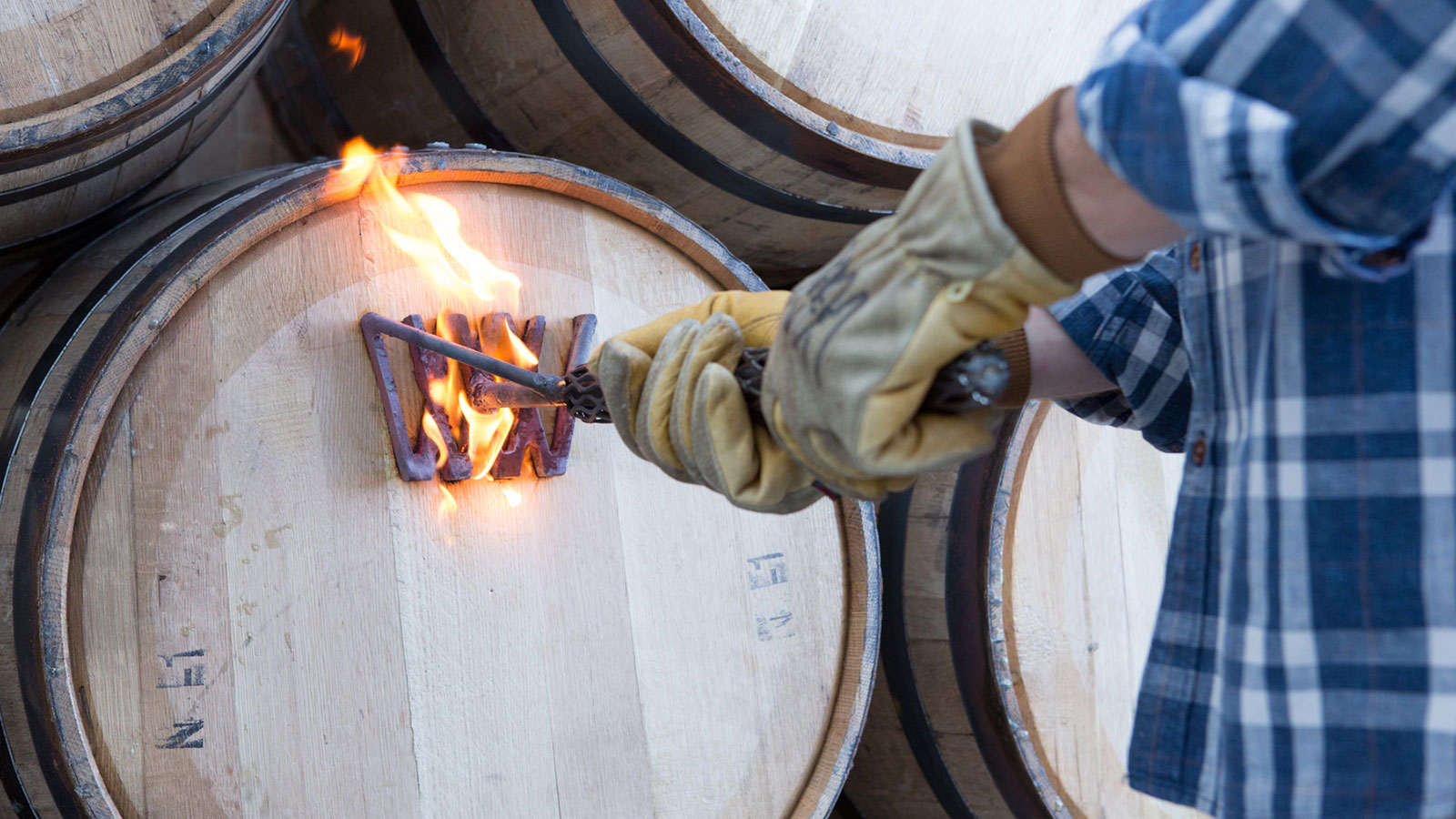 Wyoming Whiskey will now be partnered with Scotland-based Edrington Group for sales, marketing, and distribution.

Edrington Group, the parent company of Macallan, Glenrothes, and Highland Park scotch, announced that it has formed a “strategic partnership” with Wyoming Whiskey. The Kirby, Wyoming craft distiller’s bourbon and other whiskeys will become part of Edrington’s portfolio, which also includes The Famous Grouse and Cutty Sark blended scotches, Brugal rum, Partida tequila, and Snow Leopard vodka; Edrington will handle all sales, marketing, and distribution. Other terms of the deal—such as the size of the stake, price, or whether it includes the potential for full acquisition in the future—were not disclosed, although president and CEO of Edrington North America Chris Spalding says that the partnership is long-term. The two companies spent about two years in discussions before reaching an agreement.

Other than two whiskeys released to test markets last year, Relativity American whiskey and Noble Oak bourbon, this is Edrington’s first foray into American whiskey. Wyoming Whiskey—co-founded by fourth-generation cattle ranchers Brad and Kate Mead and attorney David DeFazio—opened its distillery in 2009. During the first few years, former Maker’s Mark master distiller Steve Nally oversaw production on the 18-inch column still, departing in 2014 to join Bardstown Bourbon Company. He was replaced first by Elizabeth Serage, then by Sam Mead, son of Brad and Kate, who will continue to oversee production as head distiller going forward.

The first bourbon from Wyoming Whiskey came out in 2012 and seemed to get off to a rocky start. In a 2014 interview, DeFazio acknowledged problems with the initial releases, saying that they were bottled at a younger age than was ideal and noting, “I know we let some people down in the very beginning. But we’ve won them back.” Indeed, the bourbon has crept up in age over the years and continued to improve in quality as its availability has grown to include distribution in 32 states. In addition, Wyoming has released other whiskeys, including both single-barrel and barrel-proof bourbons; Double Cask, a bourbon finished in sherry casks; Outryder, a whiskey made with a mashbill just shy of the 51% rye grain necessary for rye whiskey; and Steamboat, a limited-edition bourbon released just for the Wyoming market. 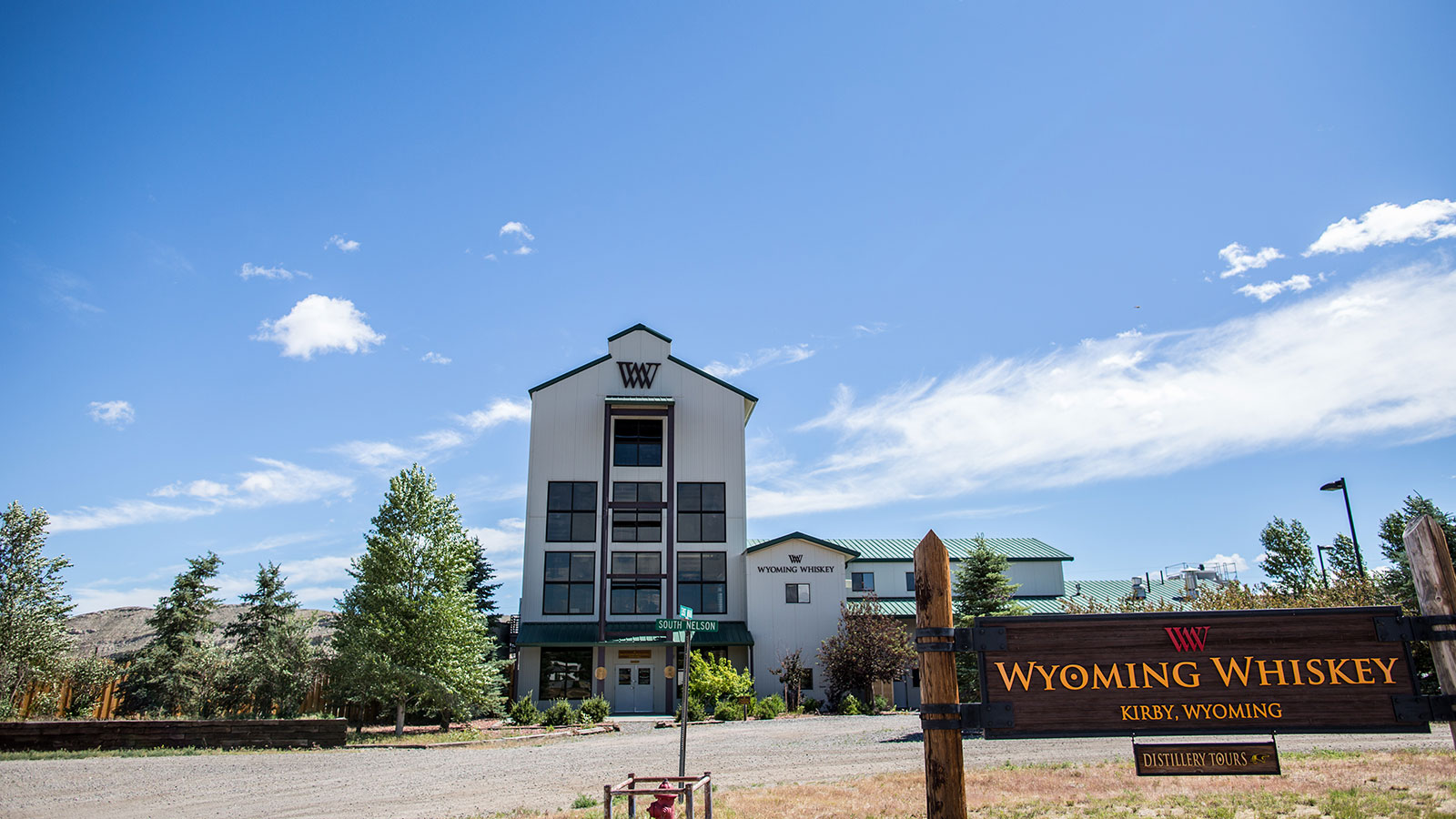 As Wyoming Whiskey has grown its own brand, the distillery has also provided whiskey to other fledgling producers, like Spirits of French Lick. While it previously contract-distilled for one or two companies and sold bulk whiskey to several others, Wyoming will now focus its attention on its own brand, seeking to expand distribution nationwide. “The clout of a company like Edrington will bring Wyoming Whiskey to every neighborhood across the country,” DeFazio tells Whisky Advocate, noting that in addition to more distribution, the partnership will allow the distillery to increase its fermentation capacity and up production on the core bourbon, Outryder, and other whiskeys.

“We’re proud to be on the shelf alongside Macallan, Glenrothes, and Highland Park,” DeFazio says. “[This partnership] allows us to start thinking about all the possibilities [available to us.]” One of those potential opportunities is in wood science, an area where Edrington excels. With its Double Cask bourbon already using sherry casks for finishing, Wyoming Whiskey may be able to take advantage of the partnership to access the same sherry casks used by Macallan and Highland Park.

Both DeFazio and Spalding express excitement about the future. “[The enthusiasm of both sides] reminds me of Christmas Day—that childish exuberance for what is possible,” Spalding says. “I’m sitting here smiling…Smile today, but the race starts tomorrow.”

Acquisitions by major drinks companies are familiar territory for craft whiskey distillers these days: in the past few years, at least a dozen craft brands have sold minority or majority stakes or been fully acquired by larger players. (Whisky Advocate keeps a running list of these deals.) But after the flurry of activity in 2016 and 2017 that saw High West, Smooth Ambler, Westland, Catoctin Creek, Nelson’s Green Brier, Woodinville, and others sell some or all of their business, the trend had appeared to quiet down in 2018. Is this the beginning of another wave of buyouts? Time will tell—and Whisky Advocate will be here to report.